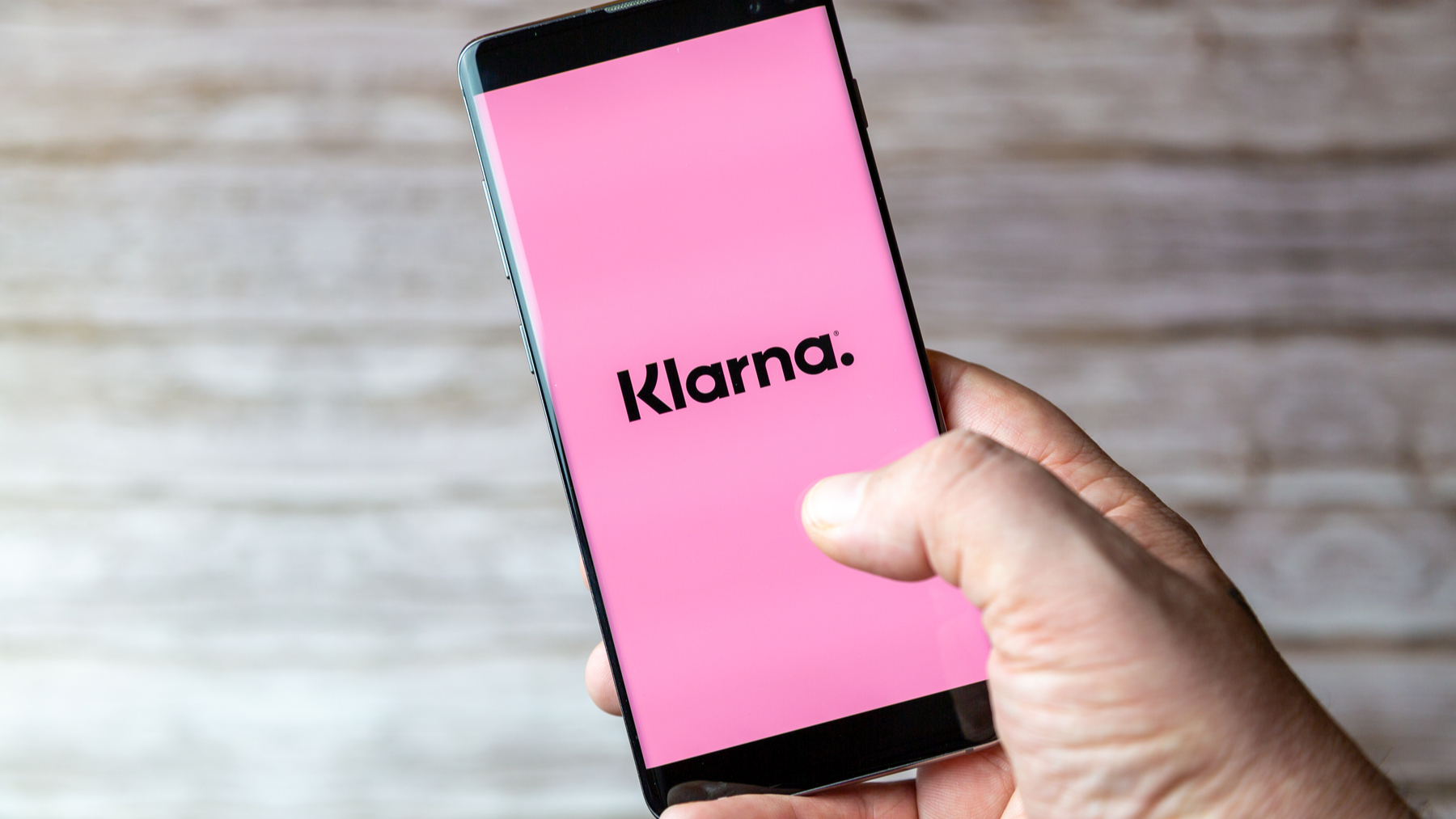 Barclays recently published a report on the BNPL industry, in which it warned of the dangerous amount of debt consumers could find themselves in if they rely on the service.

The report from Barclays and debt charity StepChange found that 36% of consumers found BNPL products have become more attractive amid the cost-of-living crisis caused by rising inflation and soaring energy bills.

That potential bump in BNPL customers could therefore be at risk of joining the third of UK BNPL users who say they can’t handle their “unmanageable” payments, according to the report.

Klarna’s UK boss, Alex Marsh has responded to the warning from Barclays, telling UKTN that Barclays’ credit products are just as, if not more, difficult to manage for those feeling the financial squeeze of the crisis.

“It is mind-boggling and frankly irresponsible in a cost-of-living crisis, that Barclays should use StepChange to endorse their high-cost instalment credit product which charges 10.9% interest,” Marsh said.

Marsh said that Barclays’ conclusions are “hugely patronising to UK retailers who already choose their credit providers based on responsible lending practices and quality of service.”

The Klarna UK head also pointed out his company’s “4.4 stars out of 5” on Trustpilot, “compared to Barclays which scrapes just 1.5 stars out of 5, it’s unsurprising that UK Retailers, like their customers, are ditching the old banks”.

The war of words between the fintech and high street bank comes as the BNPL sector comes under growing scrutiny.

With millions of Britons using the service to buy products in instalments, financial regulators have been looking at the potential risks for consumers.

While the financial risks associated with traditional loans are generally well known, the banking industry is regulated far more stringently than the BNPL space.

That is starting to change after the government revealed its proposal for new BNPL regulation earlier this week, which included mandatory credit checks for consumers and registration with the Financial Conduct Authority (FCA).

The move was welcomed by Klarna, which has urged the UK government to “move quicker” on the implementation of the proposals.

Unplug Your ‘Energy Vampires’ to Save on Electric Bills: TVs, Computers and More – CNET

There are moochers living in your home. Some of your appliances and electronics spend all day siphoning off precious energy you'll have to pay...
Read more

Women Aren’t the Only People Who Get Abortions – CNET

The US Supreme Court has overturned Roe v. Wade, the 1973 opinion that established the constitutional right to an abortion. The end of Roe will have...
Read more