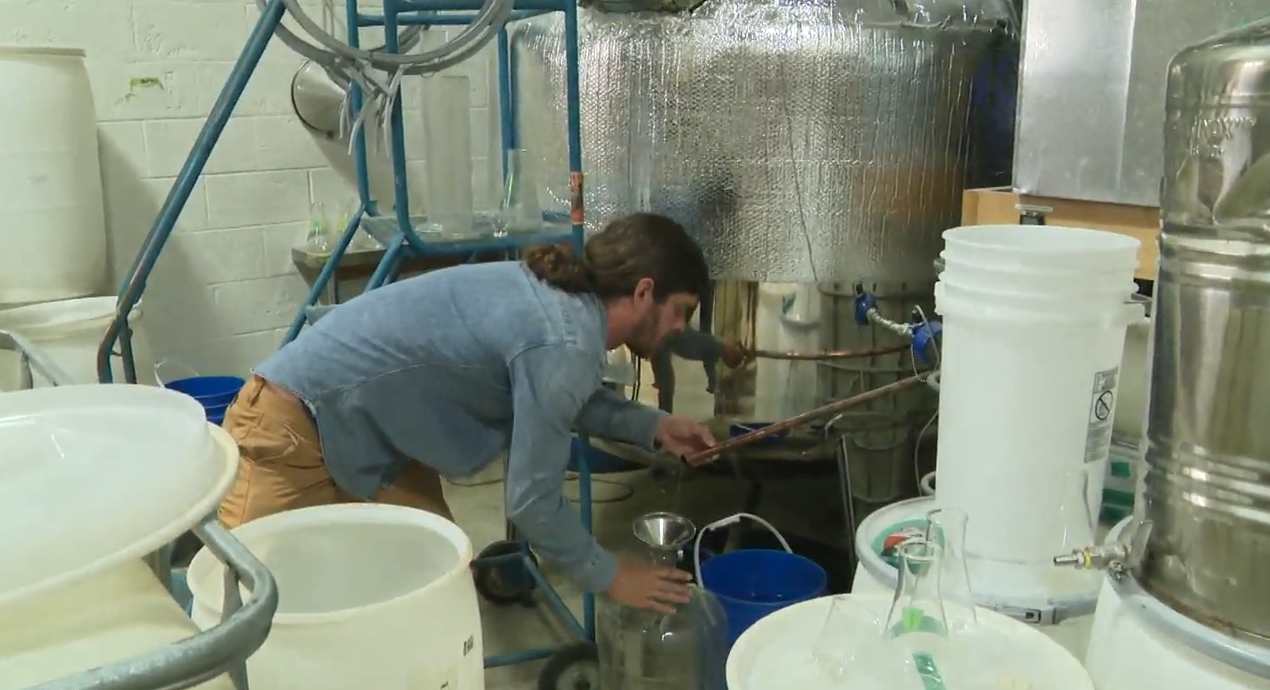 Private liquor stores and bars continue to experience challenges getting access to alcohol nearly a month after a strike at provincial distribution centres ended.

Moby’s Pub on Salt Spring Island is down to its final bottle of vodka and is struggling to find any supply on the island.

The B.C. General Employees Union (BCGEU) went on strike at liquor distribution sites in August amid ongoing negotiations with the province over a new contract.

The job action was suspended to allow for negotiations which resulted in a deal that has not yet been ratified by members.

“I am down to my last bottle of Vodka, I have almost no more rum. And I have no way to go get it,” Moby’s owner Dale Schweighardt told Global News.

“I am asking the government to fix this. This is ridiculous. There should be direct delivery like so many other businesses.”

In a statement, the Ministry of Finance said it recognized the impact that the BCGEU job action had on the liquor and hospitality industry and the that the B.C. Liquor Distribution Branch (BCLDB) is taking steps to expedite a return to standard service for wholesale and hospitality customers.

Currently, almost all products sold at liquor stores, bars and restaurants must be distributed through the liquor distribution branch.

The BCLDB works closely with authorized third-party warehouses and those B.C. manufacturers permitted to directly deliver products to wholesale customers.

Any B.C. manufacturer may choose to direct deliver to wholesale customers if it makes the business decision to do so.

The province is not considering making any changes to the current distribution model.

“The BCGEU job action was an exceptional circumstance, and changes to the existing distribution model are not being contemplated at this time,” the statement reads.

“We are committed to continuing to work closely with the liquor and hospitality sector as we move forward.”

But many in the industry say the strike exposed significant problems with the current distribution model.

Jeff Guignard, executive director of the Alliance of Beverage Licensees says the industry has been advocating to government to make it easier for liquor stores and licensed establishments to get products directly from producers and distributors.

“We are not back to normal, that strike lasted about 15 days and created a month of disruption — we are still a few weeks from getting back to a regular flow of products,” Guignard said.

“We had drinks made a few blocks from liquor stores and they are legally not allowed to sell directly to them.”

Roughly 1 in 7 police officers in the U.S. are women, according to federal data, and the Justice Department is trying to learn why...
Read more

A VPN, or virtual private network, is a smart way to stay anonymous online and protect your digital information. But a paid VPN can put...
Read more