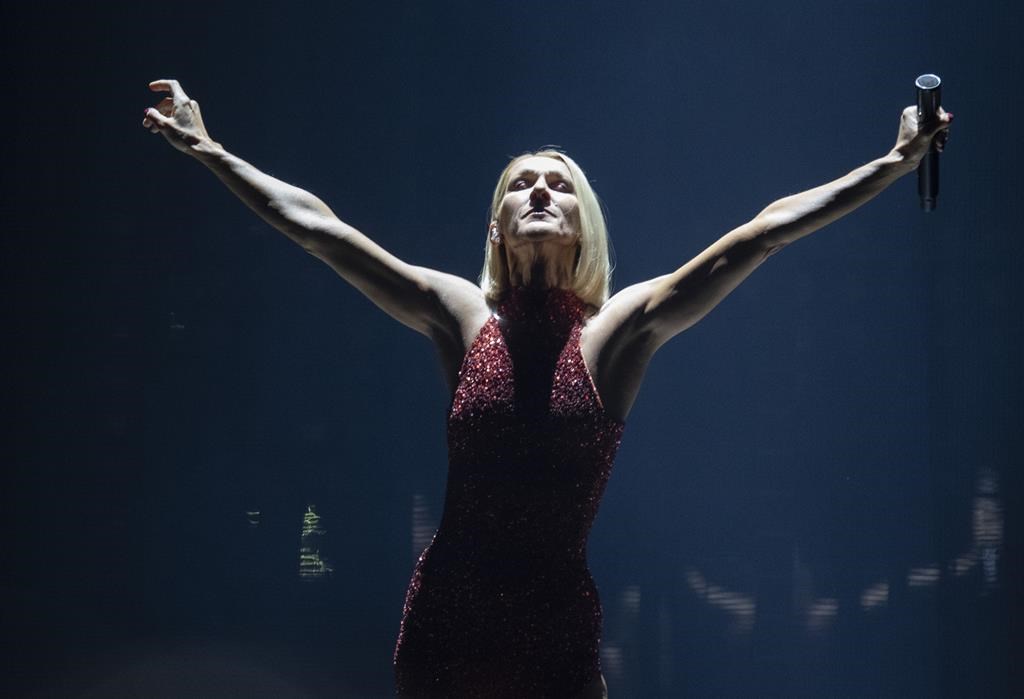 On a day when both quarter-final matches at the World Cup of soccer were decided in shootouts, the London Knights and the Ottawa 67s decided to join the penalty shot party.

London and Ottawa matched and mirrored each other all the way to a shootout in their first meeting since 2020.

Knights forward George Diaco scored the only goal of that shootout while goaltender Brett Brochu tacked on three more saves to his 31 through regulation and overtime. The Knights won 1-0.

George Diaco scored the only goal OF THE GAME… it came in a shootout as the @LondonKnights defeated Ottawa 1-0. Brett Brochu was perfect. He made 31 saves in 65 minutes and three more in the shootout. pic.twitter.com/IYre6j9YZI

The victory gave London nine wins in their past 10 games.

The teams went through the first three periods with some textbook hockey. They combined for 52 shots on goal and both Brochu and 67s goalie Max Donoso stopped every one of them.

The pair played their minor in the Windsor, Ont., area and came together with back pats at centre ice after everything was over.

Brochu recorded his second shutout of the season.

The Canada Winter Games are taking place in Prince Edward Island from Feb. 18 to Feb. 25 and three members of the London Jr. Knights are a step closer to making Team Ontario in hockey. Parker Snelgrove, Ryan Roobroeck and Ethan Weir are taking part in an evaluation camp this weekend in Kitchener, Ont. Twenty players from across the province will be selected to represent Team Ontario in the hockey tournament at the 2023 Games.

Mitch Marner’s point streak is now at 21 games. The former Knight scored his 11th goal of the season in a 5-0 victory over the Los Angeles Kings on Dec. 8 to add to his Toronto Maple Leafs team record. In doing so, Marner passed former Knight Patrick Kane and now sits tied for 23rd all-time with Bobby Hull, Adam Oates and Dave Taylor. Wayne Gretzky has the all-time NHL record at 51 games set in the 1983-84 season.

London Knights: Back in time – The Memorial Cup final

London will face the Peterborough Petes on Saturday, Dec. 10, 2022, at Budweiser Gardens.

Their 4-3 loss to the Kitchener Rangers on Dec. 9 left Peterborough with just one win in their past seven games.