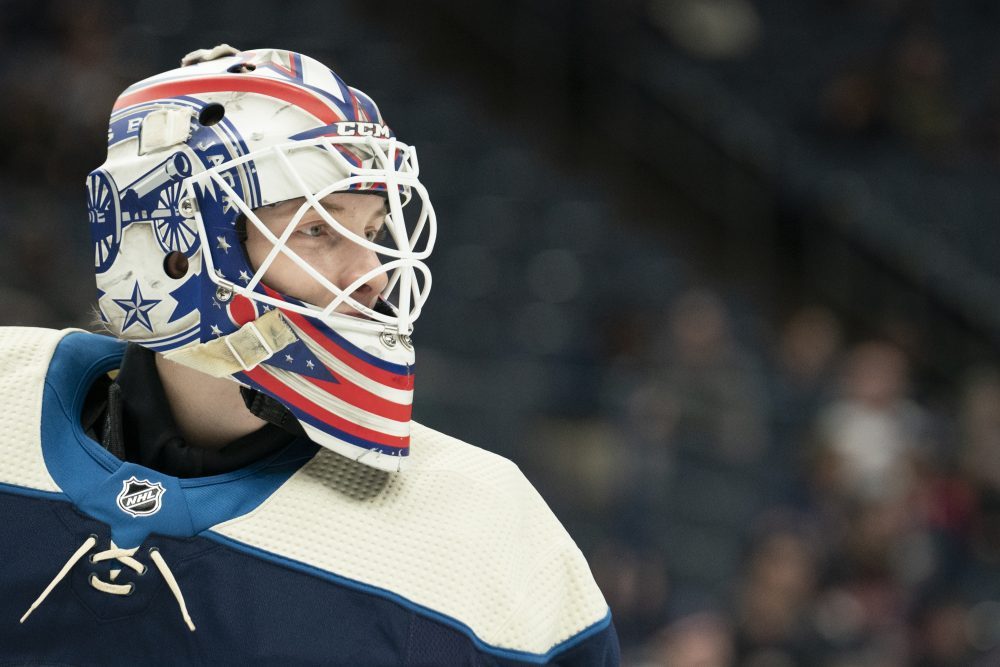 The Special Investigations Unit (SIU) is investigating why the suspect in a car crash was found unresponsive in his cell at the Elgin Middlesex Detention Centre (EMDC) over the weekend.

As of Monday, the SIU said the man is now in critical condition, according to the London Health Sciences Centre.

According to OPP, emergency services were called to a single-vehicle crash involving a stolen vehicle at roughly 4:30 p.m. and found a vehicle had left the roadway and hit a telephone pole.

Police say two passengers were ejected from the vehicle and taken to hospital, one by air ambulance with serious injuries.

The driver, who police say was also injured, “fled the area on foot and was located nearby a short time later.”

Marchant, whom the London Free Press identified as a former MMA fighter, was charged with one count each of possession of property obtained by crime over $5,000, dangerous operation, failure to stop after an accident, driving while under suspension and use of an altered plate, as well as two counts of failing to comply with a probation order.

The SIU reports the driver was later transported to the hospital and found unresponsive in his cell by an EMDC correctional officer the following day.

Few details are known at this time. The SIU said the investigation is still ongoing.

The Special Investigations Unit is an arms-length agency that investigates reports of death, injury, sexual assault or the discharge of a firearm involving police in Ontario.

—With files from Jacquelyn LeBel

McKinsey Guided Companies at the Center of the Opioid Crisis

Behind the Scenes, McKinsey Guided Companies at the Center of the Opioid...
Read more

That the House panel did not provide the Justice Department with transcripts of Cassidy Hutchinson’s interviews speaks to the panel’s reluctance to turn over...
Read more