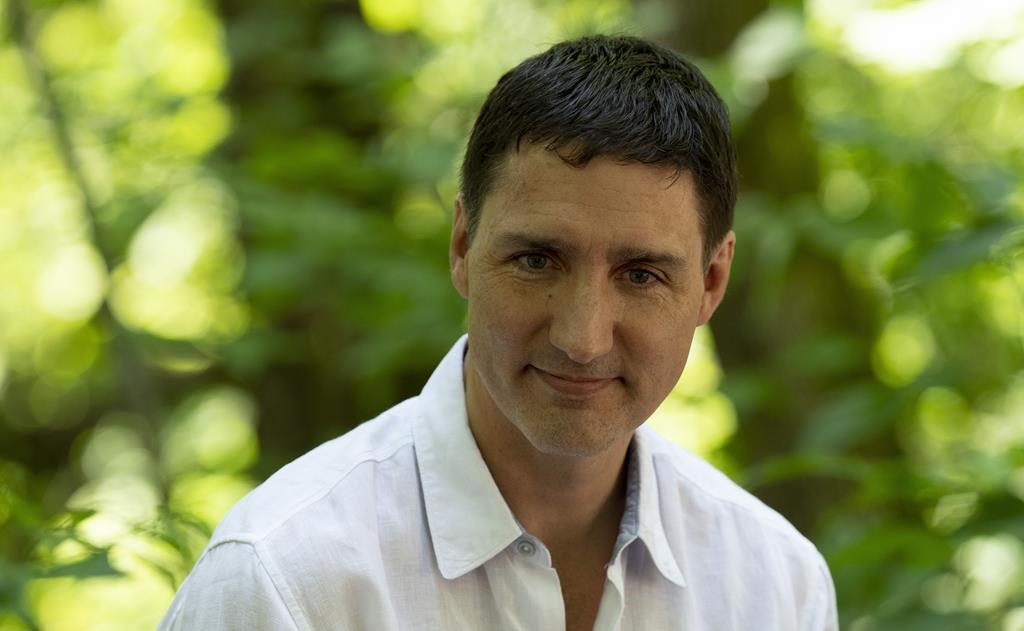 Jean Marie Huhura appeared in court via video link from the Toronto South Detention Centre wearing an orange prison-issued jumpsuit and a medical mask, saying his name through a Swahili interpreter.

The 42-year-old man from Kingston, Ont., is facing six charges including criminal negligence and impaired driving causing death, failing to stop at the scene of an accident causing death, driving while prohibited and two counts of failing to comply with release order.

Police say on Saturday around 3:30 a.m., Huhura was driving a 2007 Black Lincoln Navigator eastbound on Wilson Avenue at Clayson Road in Toronto when he struck a westbound white Mazda 3 that was stopped at a red light on Wilson Avenue. He then struck a pedestrian who was crossing Wilson Avenue from north to south. The pedestrian was rushed to hospital where he succumbed to his injuries.

Friends of the pedestrian have identified him as 22-year-old Harsh Patel. According to a GoFundMe page that was set up in his memory, Patel came to Canada last Christmas to attend Georgian College in Barrie, Ont. On the night he was killed, he was on his way home from work. The online fundraiser is no longer accepting donations. One of the organizers said the nearly $18,000 raised was enough to send Patel’s body back home to India where his parents live.

Court documents obtained by Global News find that the charges of driving while prohibited and failing to comply with release order pertain to an outstanding matter before the courts.

On Nov. 13, 2020, Huhura was charged in Toronto with impaired driving and refusing to provide a breath sample. He was released on $4,000 bail into the company of a surety and was prohibited from being in the front seat of any vehicle. He was also charged under the Provincial Offences Act with driving while suspended, failing to remain at an accident, using unauthorized plates and driving without insurance.

In June 2022, a bench warrant was also issued for Huhura’s arrest when he failed to show up for a court appearance.

Court documents also show that in March 2016, Huhura was also convicted of impaired driving in relation to a May 2015 charge. He was sentenced to a 12-month driving prohibition and a $1,200 fine.

Huhura remains in custody pending a special bail hearing. A publication ban has been issued on any evidence heard in court.

2:19
Calls for increased pedestrian safety after child injured in collision in Kitsilano

A small-scale urban farming operation is leading to some big success for a Calgary man this summer. Trevor Anderson has been growing his Lil Green...
Read more

View gallery Image Credit: Shutterstock Rosario Dawson appeared to confirm that she’s in a new loving relationship with Nnamdi Okafor after breaking up with Sen. Cory Booker back in...
Read more

Splatoon 3 launches for the Nintendo Switch next month, but before then, Nintendo will give players the chance to try the colorful shooter out...
Read more