Man shot in vehicle in Coquitlam, young son in back seat unharmed 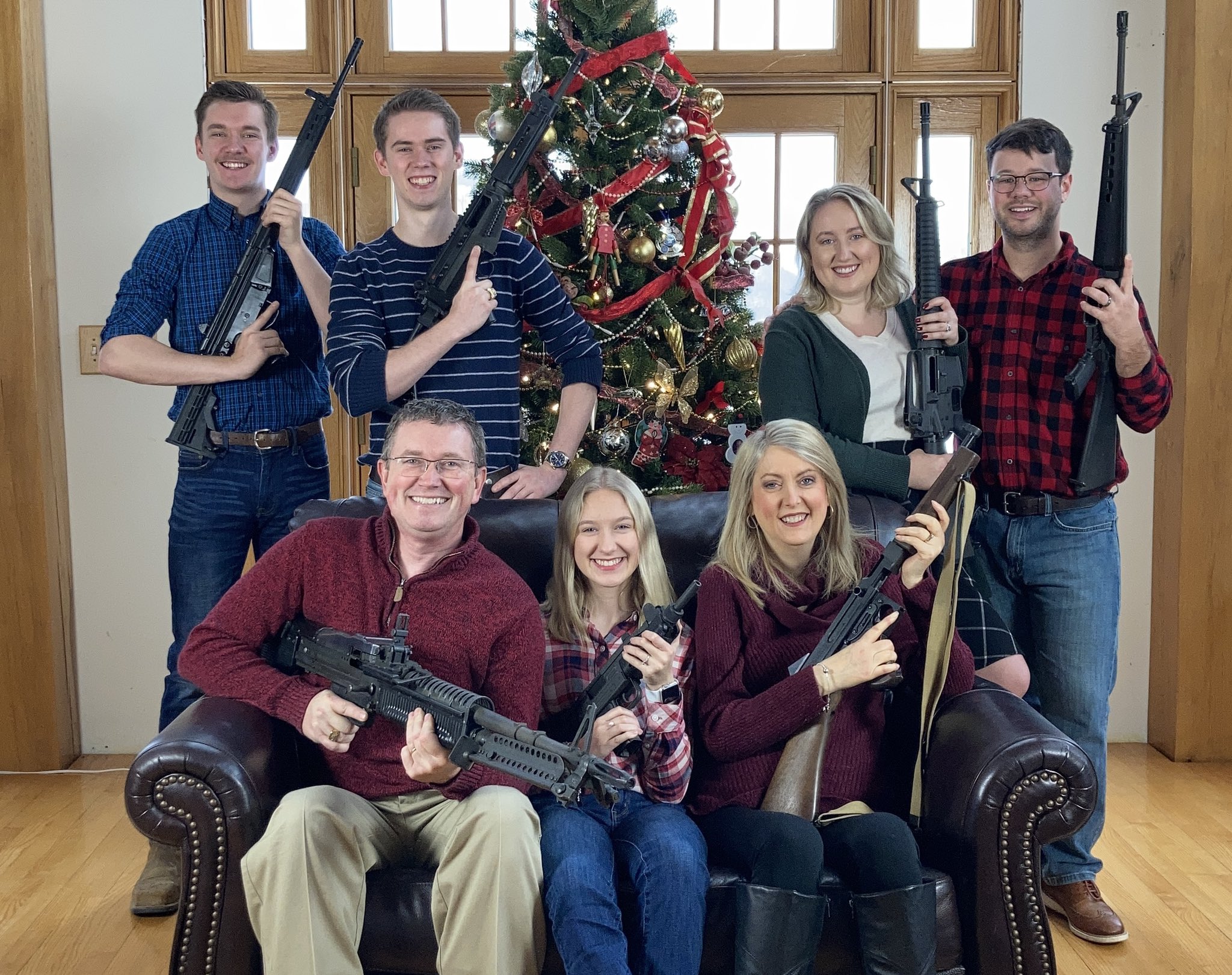 A man is in hospital with a non-life threatening gunshot wound after being shot in his vehicle with his 9-year-old boy in the back seat, according to Coquitlam RCMP.

The child was left completely unharmed.

JUST IN: Coquitlam RCMP say the shooting victim’s 9-year-old son was in the vehicle. The child was not physically hurt. The father, who was wounded, is out of hospital.

The shooting happened at around 4:45pm on Saturday, on Chickadee Place near Pinetree Way.

A silver sedan was seen leaving the area soon after the shooting, according to police.

Victim of daylight shooting in Coquitlam has ‘no obvious ties’ to gang conflict: police

The Coquitlam RCMP Major Crime Section has taken over the investigation.

Police believe that the attack was not random, but said it’s too early to determine whether it may be connected to the Lower Mainland gang conflict.

“As you can appreciate, this incident occurred just over 24-hours ago and it is much too early to speculate on motive or associations,” said Coquitlam RCMP Cpl. Paige Kuz in a written statement Sunday afternoon. “We know this is an unsettling event in our community and we are working diligently to gather facts and evidence so that we may find those responsible for this incident”.

A burned-out vehicle was found a short time after the shooting in a Port Moody cul-de-sac just north of Eagle Ridge Hospital, but there is no word yet on whether police believe it is connected to the attack.

Lexus could save the stick shift for EVs, if drivers are willing to pretend

/ The Japanese automaker is reportedly working on a manual transmission for electric cars. Will the stick-obsessed be willing to play make-believe?By
Read more

Artificial intelligence is taking over almost every industry. The investment and finance industry is no exception. In Deloitte’s 2019 report, the firm reveals that...
Read more

As simple as the idea of sleep seems -- lying down in a comfy bed and drifting off -- we all know it often...
Read more