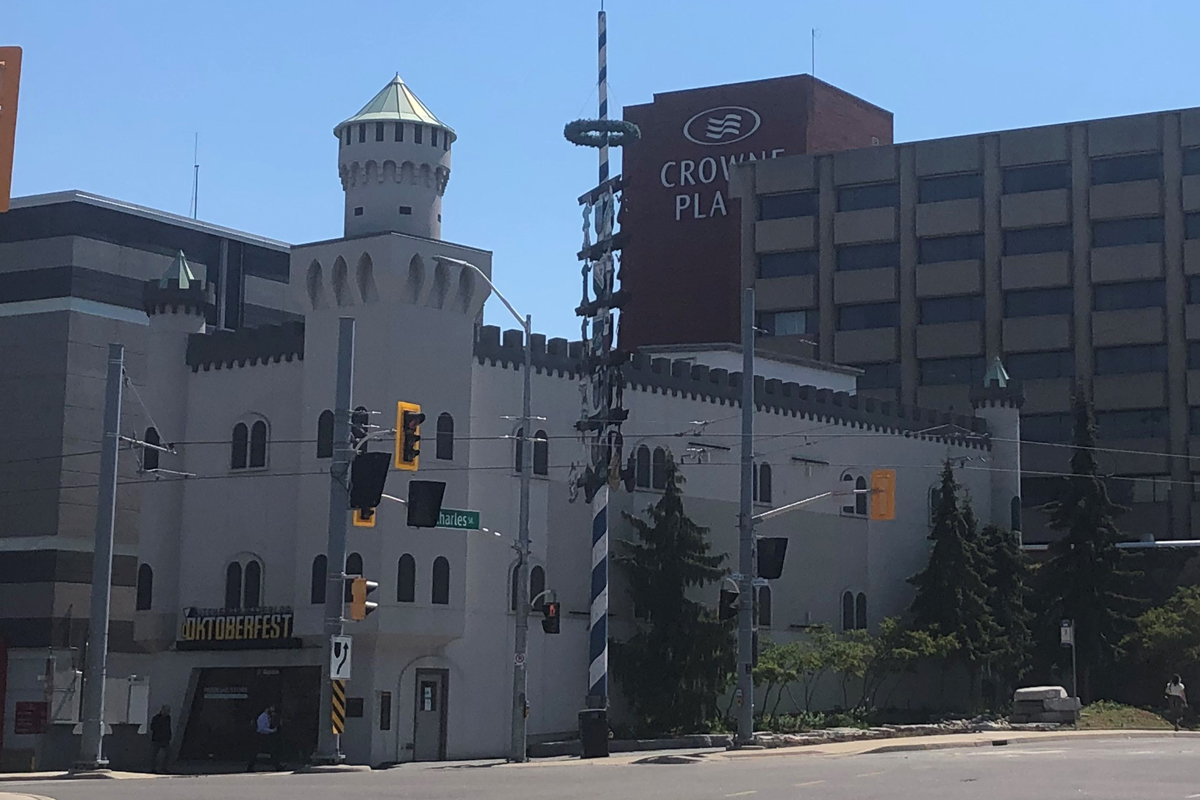 Kitchener-Waterloo Oktoberfest has announced that we have seen the last of the Miss Oktoberfest campaign, as it will now morph into the Oktoberfest Ambassador Program.

The organization announced that change on Tuesday, saying that the Oktoberfest Ambassador will allow for a more exclusive experience as it will be open to anyone who wishes to enter the competition.

“The Oktoberfest Ambassador Program is a one-of-a-kind opportunity within Waterloo Region that is an inclusive, fresh and exciting addition to K-W Oktoberfest’s programming,” says festival President Allan Cayenne.

“The role is a unique blend of opportunities for self-growth, skill development, and volunteerism, all while celebrating both Bavarian culture and our local diverse community.

“We’re keeping everything that was great about the Miss Oktoberfest tradition and opening it up for anyone who wants to take part.”

K-W Oktoberfest began taking entries on Tuesday with the winner of the Oktoberfest Ambassador competition will be announced at the end of the event.

It is now open to those who are of any gender identity, that are between the ages of 19 and 29, and live win the Waterloo Region area.

The Oktoberfest organizers say that those who enter into the contest will discover what the role entails, take part in festival traditions such as collecting donations along the Thanksgiving parade route.

“Once the Oktoberfest Ambassador is selected, they will have the chance to immerse themselves in the year-round events hosted by K-W Oktoberfest,” Cayenne said.

“This new opportunity to spend a full year learning about the Festival and meeting the people who make it happen allows them to become a true Ambassador once the following Festival arrives.”