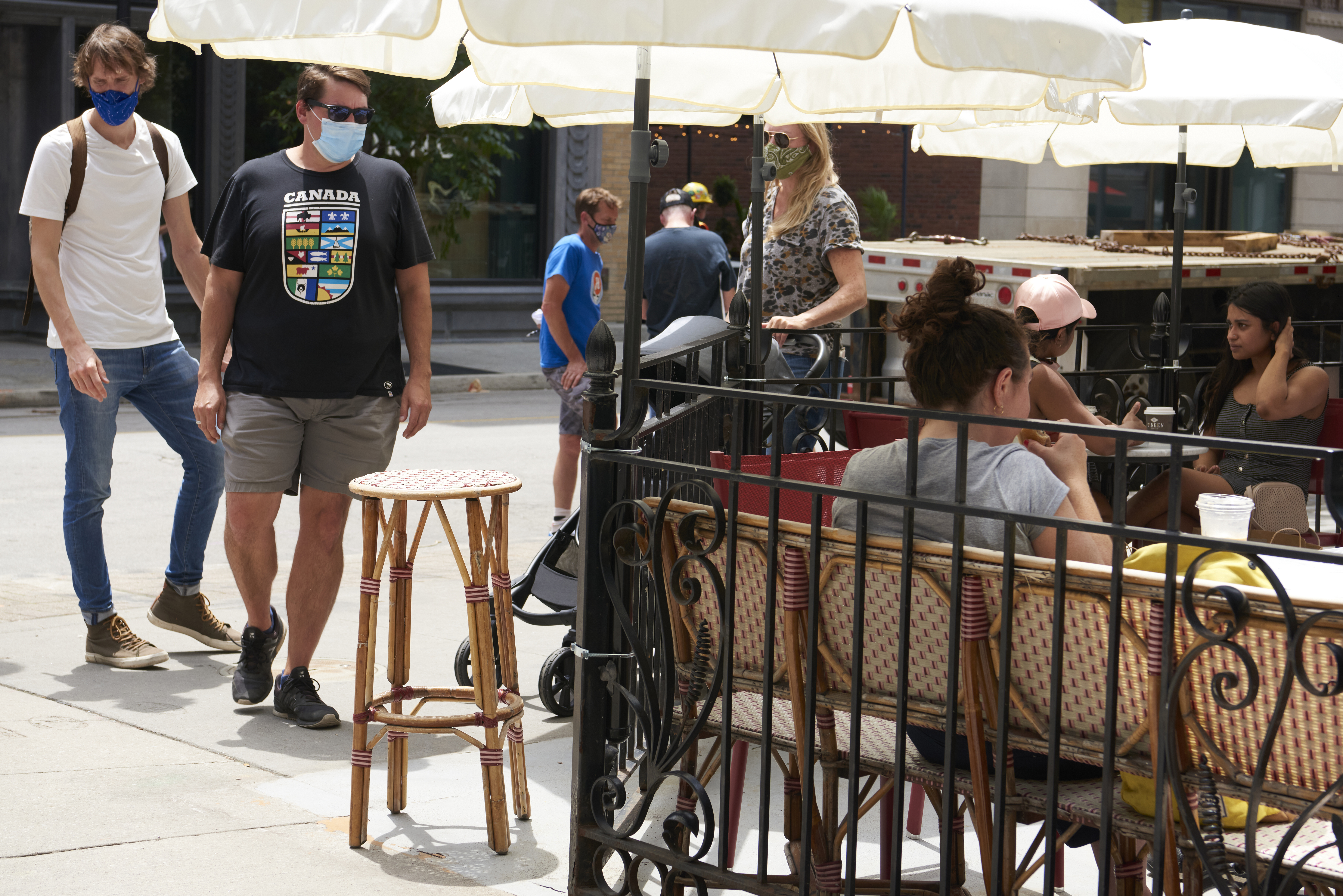 Thick mud covered several streets and properties in north Edmonton Monday as crews and residents continue to clean up from a water main break Sunday morning.

The rupture happened along 101 Street between 115 and 116 avenues, causing significant flooding in the area.

Edward Koehler said he was just finishing up breakfast Sunday morning when he turned around and saw water gushing down the street.

“It was pretty crazy … our front yard was entirely covered in water pretty quickly. It went really fast.”

There’s no word yet on what caused the water main break, but emergency responders could be seen walking down the streets Sunday with water up to their knees in some places.

Koehler said he immediately ran into the basement to grab some sentimental items, including photos and glassware. He said his basement ended up flooding with about two feet of water.

“We now have to replace all of the walls in the basement and maybe the flooring, we’re not totally certain on that yet. We had to replace our hot water heater as well,” he explained.

Koehler said the water started to recede at about 3 p.m. Sunday.

“We were left with a lot of mud and guck. A lot of mud didn’t enter our basement because of the gravel that surrounds our house — it kind of filtered the water through,” he said. “We have a backup valve so the sewer didn’t come in, so that was a good thing… that’s what we were worried about.

Koehler has spoken to a few of his neighbours who also experienced flooded basements. He said it’ll likely take him a few weeks to clean everything up and get the repairs done.

Crews remained on scene Monday. Epcor said Sunday it’s too early to say what caused the break or what repairs will be required.

The cost of the damage is not yet known.