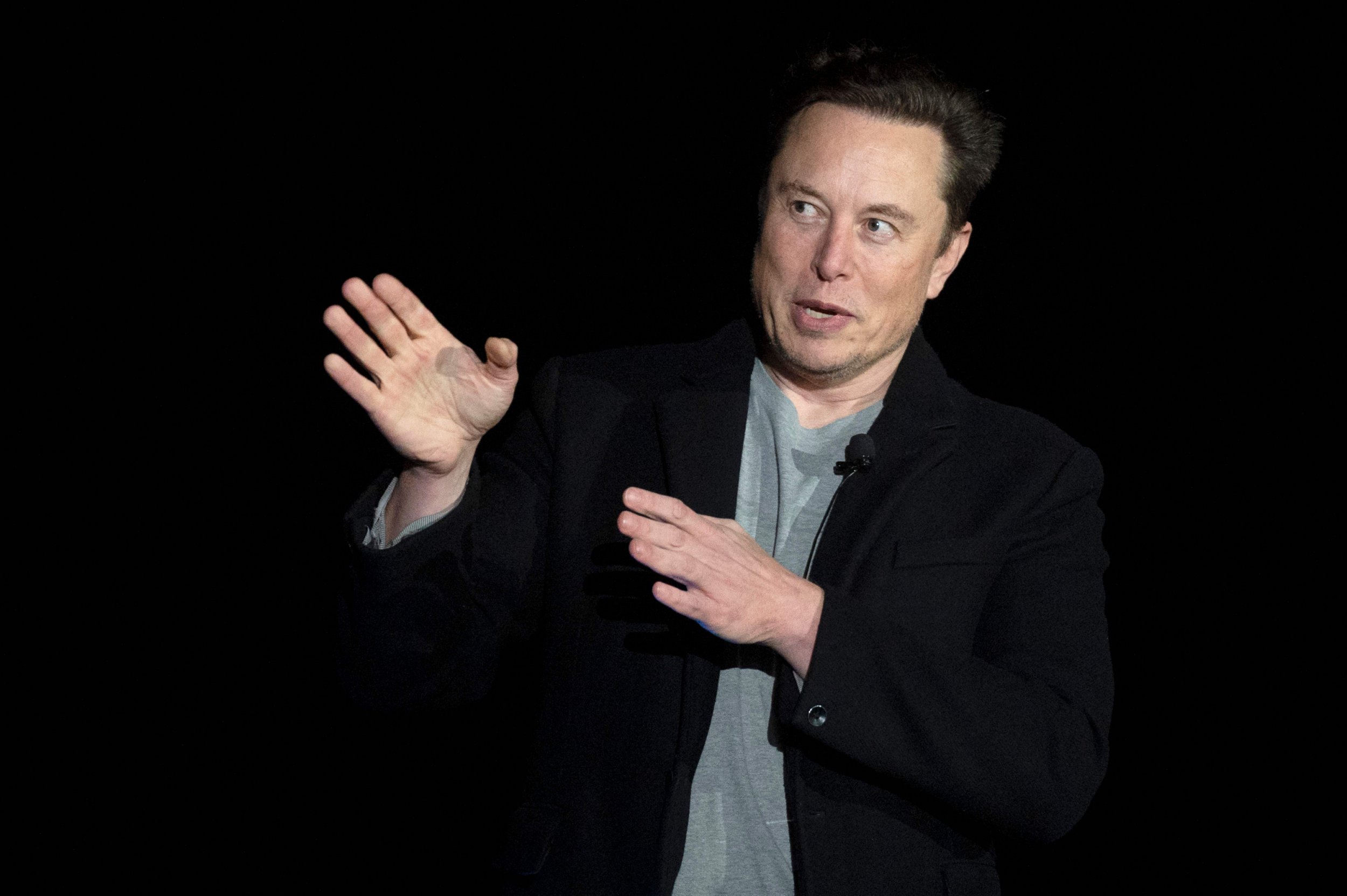 Elon Musk, sold $6.9 billion (£5.7 billion) worth of Tesla shares to raise funds in case he loses the legal battle with Twitter and is forced to buy the social media platform.

‘In the (hopefully unlikely) event that Twitter forces this deal to close *and* some equity partners don’t come through, it is important to avoid an emergency sale of Tesla stock,’ he said in a tweet late on Tuesday.

In July, the Tesla CEO pulled the plug on his April deal to buy the social media company for $44,000,000,000. The billionaire said that he had made the decision as Twitter had not provided the relevant business information he had requested.

The terms of the deal involved a $1 billion breakup fee if either Musk or Twitter don’t go through with the sale.

Twitter has consequently sued Musk over his failure to complete a purchase deal of the social media website. It had previously said it was ‘confident’ it would win in the courts.

The company also dismissed Musk’s claim about being misled about the number of spam accounts on the social media platform and accused Musk of ‘knowingly’ breaching sale agreement.

Musk also tweeted ‘yes’ when asked if he was done selling Tesla stock, and added that he would buy Tesla stock again if the Twitter deal does not close.

The world’s richest person sold $8.5 billion worth of Tesla shares in April and had said at the time there were no further sales planned. But since then, legal experts had suggested that if Musk is forced to complete the acquisition or settle the dispute with a stiff penalty, he was likely to sell more Tesla shares.

Musk sold about 7.92 million shares between August 5 and August 9, according to multiple filings. He now owns 155.04 million Tesla shares or just under 15% of the company according to Reuters.

Musk has so far sold about $32 billion worth of Tesla stock in less than a year.

Tesla shares have risen nearly 15% since the company reported better-than-expected earnings on July 20. This was helped along by the Biden administration’s climate bill that, if passed, would lift the cap on tax credits for electric vehicles.

Musk also teased on Tuesday that he could start his own social media platform. When asked by a Twitter user if he had thought about creating his own platform if the deal didn’t close, he replied: ‘X.com’

On Monday, the Tesla CEO challenged Twitter’s CEO Parag Agrawal to a public debate on the percentage of bots on the social media platform.

The Twitter v. Elon Musk trial is set to take place from October 17 to 21 and the outcome could very well change a lot of things for the social media giant.


MORE : Tesla dumps 75% of its Bitcoin a year after endorsing the cryptocurrency