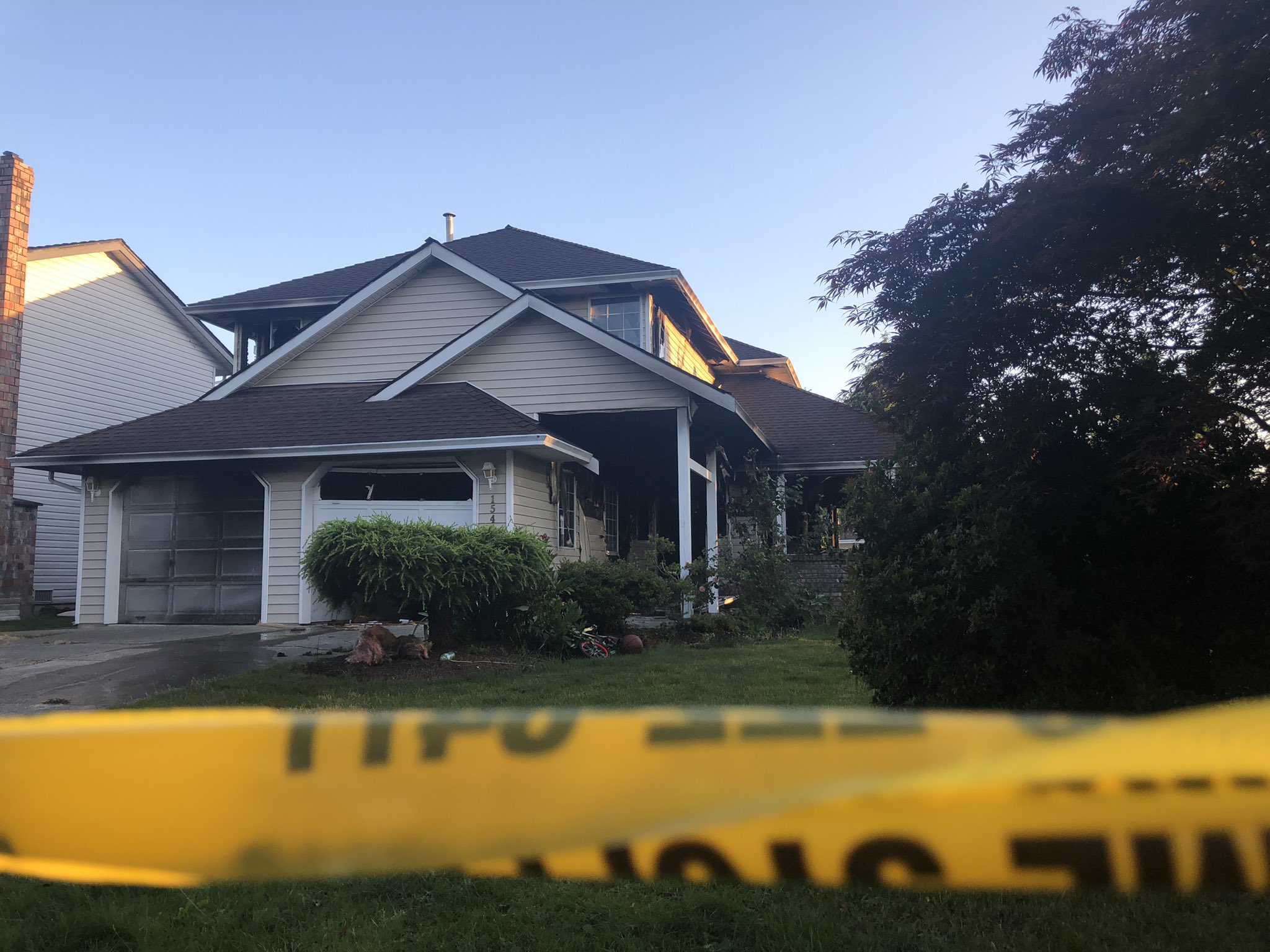 Six days after Landyn Toney set off for a 157-kilometre walk to raise awareness about the trauma of residential schools, the 11-year-old boy has arrived at his destination and gathered support from coast to coast along the way.

Landyn left on his journey from his house in Valley, N.S. — not far from the former Shubenacadie Indian Residential School — on July 1 and arrived at the Annapolis Valley First Nation on Tuesday evening to a hero’s welcome.

Read more:
Nova Scotia Mi’kmaw boy walks for awareness: ‘That could have been me in one of those graves’

“It feels pretty good, Emotional and really nice,” said a visibly-tired Landyn to the media and supporters who had gathered to hear him talk.

He was inspired to begin his walk after learning about the unmarked graves where hundreds of Indigenous children are buried at the sites of former Indian residential schools in the country.

“What I accomplished is pretty big. I’m going to be doing a bigger walk every single year on Canada Day,” he said.

“It’s a pretty big walk and I just wanted to get my word out there and a lot of people still don’t know about residential schools and that’s why I did this walk.”

His mother, Marsha McClellan, was alongside Landyn during his journey and says she has no doubt his fight to bring awareness will continue.

Landyn’s cousin, Nikki Lloyd, joined him for part of his walk and says she’s amazed by everything he has accomplished.

“I can’t even say enough how proud I am of him. He’s done this whole journey and it’s absolutely amazing. He brought so much awareness,” she said.

“Our great-grandmother was a residential school survivor. Our grandparents, they were rescued from their principal so they ended up not having to go. So the amount of awareness he has shown is absolutely incredible and the amount of support that he’s had is outstanding.”

Lloyd says she believes that Landyn’s efforts will have a lasting impact, and hopefully inspire others.

“I hope after this a lot of people open their eyes and get educated on everything that has happened to our people especially with the residential schools and I hope that they’re actually able to listen to the stories and listen to the survivors, because we are still here and Landyn is a prime example of that,” she said.

According to the page, Landyn will be accepting recommendation letters on where the money is most needed, and a committee of six people will help him decide.

This week’s Supreme Court decision to curtail the Environmental Protection Agency’s ability to regulate greenhouse gas emissions may not have been unexpected, but it...
Read more