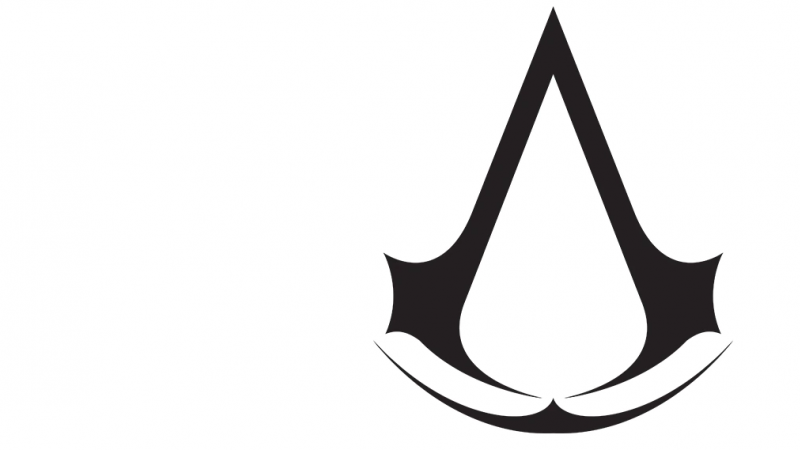 Summer 2020 marked a massive shift in the gaming industry, particularly those who have suffered sexual misconduct and abusive leadership when the #MeToo movement hit Ubisoft hard. After numerous reports surfaced regarding abuse, misconduct, and power corruption leading to several high-profile execs being fired, the investigations into the underbelly of this studio’s culture continue. Investigations revealed that over 25 percent of employees experienced, or witnessed, workplace misconduct. While several notable executive roles became vacant due to these investigations, including Ashraf Ismail, Tommy Francois, and Maxime Beland, a new report shares that many employees feel unheard after numerous managers that were reported for misconduct remain in their leadership positions.

Earlier today, we covered a report from Bloomberg about Assassin’s Creed Infinity, a codename for the upcoming entry in the franchise that will be a live-service game. Shortly after, Ubisoft itself confirmed the report — at least the part about the new game being in development and the vision for the series undergoing another shift. Another part of the report, however, includes the continued cycle of the work culture at Ubisoft.

The next Assassin’s Creed game is so large that the Quebec and Montreal studios are pooling together to work more closely than ever before for a more “collaborative” experience developing Infinity. This shift reportedly has many employees feeling frustrated and nervous about the future, especially given that new teams are being led by managers that had a berth of accusations against them, yet remain in their situated roles. “People familiar with the matter,” told Bloomberg that the recent moves have kicked up the need for employees to speak up once more, causing the internal message board for said devs to air their concerns to become flooded with disappointment over how allegations were handled.

The report also details the French union Solidaires Informatique reported that three Ubisoft Montreal managers were accused of “harassment or toxic behavior” as well as reports of overt racism and sexism, with an HR department that has reportedly not done anything of value in response. The Ubisoft spokesperson that Bloomberg spoke with refused to comment on specific reported cases but did add: “Any employee that had allegations and remains at Ubisoft has had their case rigorously reviewed by a third party and were either exonerated or underwent appropriate disciplinary actions,” she said. “Employees who have been under investigation would not remain at Ubisoft if results of investigations warranted termination.”

It was also revealed that growing unrest had caused a rising number of employees in the Montreal studio to leave to pursue other games under different companies because they are “tired of working on massive productions” and that Assassin’s Creed Infinity’s ambitions proved more than they were willing to continue doing. Here, it is important to remember that people leave jobs all of the time. Whether this is because of a feeling of needing more, needing something different, or no longer fitting with the mission statement and vision at their current occupation, with some reportedly leaving due to the scope of Infinity, that’s not necessarily indicative of what fans can expect. We won’t know that until we see an actual reveal with a context for that vision.

Shopping for a new mattress? With Fourth of July sales in full swing and Amazon Prime Day right around the corner, now is the...
Read more