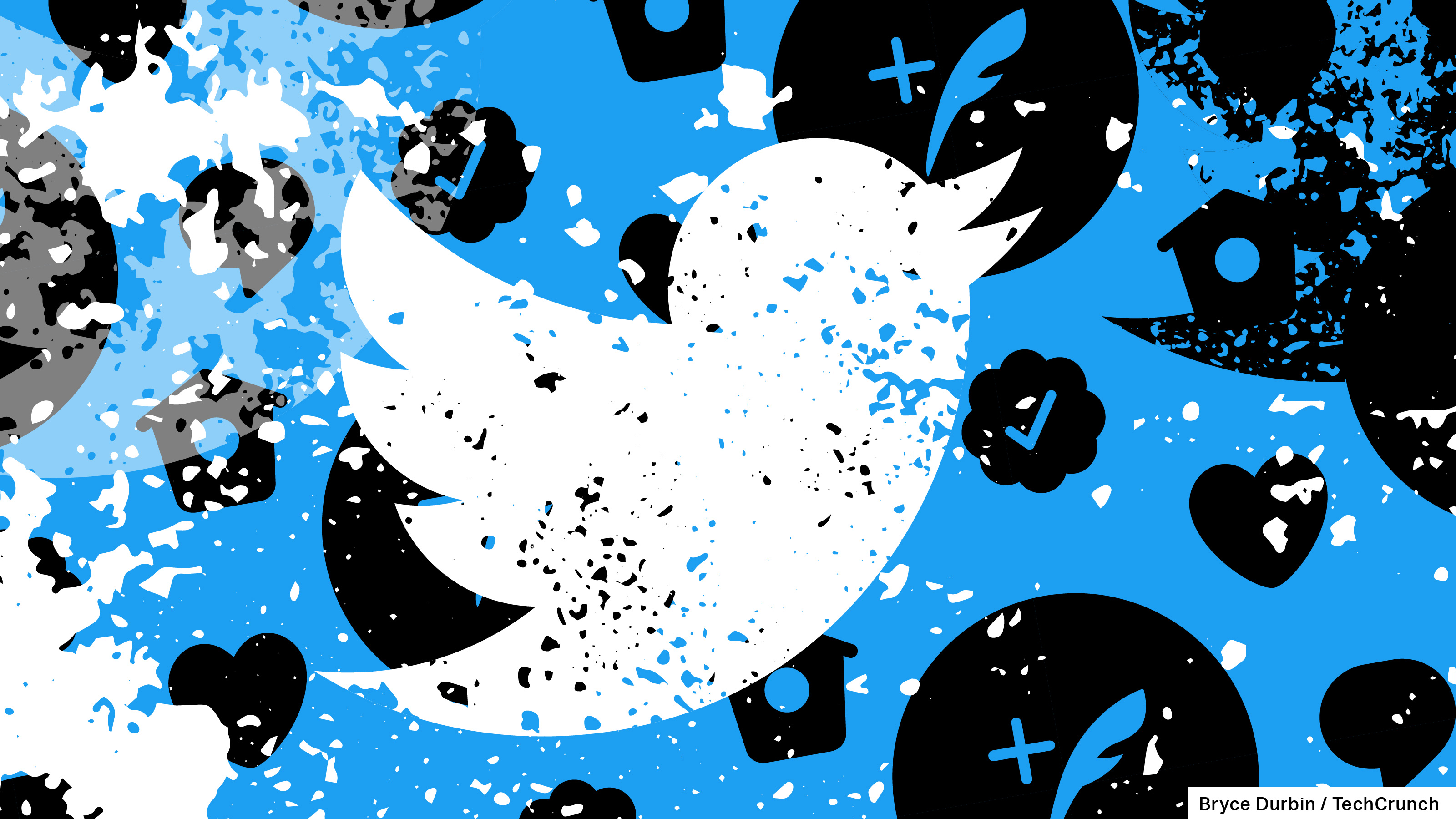 Earlier this week, Twitter co-founder and CEO Jack Dorsey stepped down from his role. He appointed CTO Parag Agrawal as new CEO, effective immediately. Agrawal, who joined Twitter as an engineer in 2011, already announced a major reorganization of the company today, per an internal email obtained by The Washington Post. Twitter confirmed the news to TechCrunch, as well.

So far, two executives have stepped down as part of this restructuring: Twitter’s Chief Design Officer Dantley Davis, who joined the company in 2019, and Head of Engineering Michael Montano, who joined in 2011.

In August, The New York Times reported on Davis’ “tough love” policy in the workplace, which company officials said may have gone too far at times. This behavior seemed contrary to Twitter’s #LoveWhereYou Work and #OneTeam slogans, which emphasize “creating a culture that’s supportive, respectful, and a pretty cool vibe.”

“Dantley’s departure is singularly focused around shifting our organizational model around a structure that has one lead manager supporting a key company objective,” a Twitter spokesperson told TechCrunch. “We don’t have further details to share on these changes out of respect for the individuals involved.”

“Parag is focused on operational excellence and setting Twitter up to hit its goals; these changes were made with that in mind. For our teams working within the product and technology organizations, we’re moving to a General Manager model and having one person lead work that supports one of our key company objectives. This will allow us to operate more cross-functionally and enable faster, more informed decision-making,” the Twitter spokesperson added.

Earlier this year, Dorsey was criticized and even sued by a shareholder over his dual CEO roles at Twitter and Square, the fintech giant that he also co-founded. Twitter had been slow to innovate, but for much of this year, the platform has rapidly added new features like its subscription Twitter Blue service, Spaces audio rooms, Super Follows, Ticketed Spaces, crypto features and more. Agrawal has expressed interest in continuing to pick up the pace at Twitter.

“We’ve recently updated our strategy to hit ambitious goals, and I believe that strategy to be bold and right,” Agrawal wrote in an email to staff on Monday, which he then tweeted. “But our critical challenge is how we work to execute against it and deliver results — that’s how we’ll make Twitter the best it can be for our customers, shareholders and each of you.”

For both companies that Dorsey co-founded, it’s been a week of immense change. Days after his announcement to step down as Twitter CEO, Square announced it would rebrand to Block.

Smartwatch ReviewsGarmin’s getting the hang of what casual users like in a fitness watch. Now if it would only declutter its app.When I think...
Read more