North West, 9, Smiles With Mom Kim Kardashian As They Hit The Slopes In Throwback Video: Watch 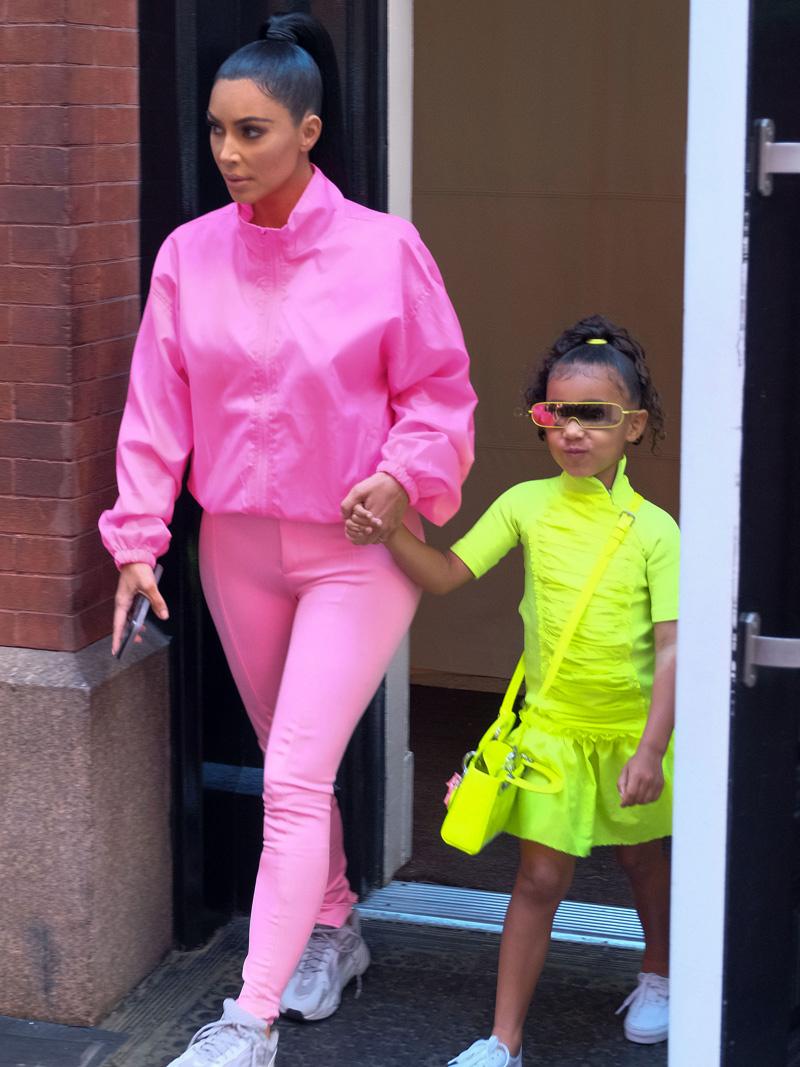 Kim Kardashian, 42, took to Instagram to share a throwback video of her and her daughter North West, 9, hitting the slopes, just two days after her ex and North’s dad, Kanye West‘s secret reported marriage to Bianca Censori, 27, went public. The reality star and her lookalike rode a ski lift together, in the clip, and were bundled up in coats, including a back one for Kim and a silver one for North, and has hats and glasses on.

Kim also shared a video of someone skiing as she followed behind them. The person seemed to really know their way around the slopes, and she added music to the clip, which helped give it a more relaxing vibe. A video just showing Kim looking at the camera was also posted.

Kim’s skiing videos come less than two months after she and Kanye, 45, finalized their divorce. The rapper and his reported new wife, who is an architectural designer, apparently enjoyed a honeymoon in Utah at a resort that costs $5K a night. They have yet to confirm their marriage, but the lovebirds were spotted getting food in Beverly Hills, CA shortly before their wedding was announced.

While Kanye reportedly moves on in his personal life, he and Kim continue to co-parent their four children, including North, Saint, 7, Chicago, 4, and Psalm, 3. Kim has also been spending quality time with family and friends, and recently relaxed at a spa. She shared photos of herself rocking a black bikini top and giving kissing faces to the camera while in a sauna with a pal.

Although she’s been embracing the single life, Kim has already romantically moved on at least once since her split from Kanye. The SKIMS founder dated comedian Pete Davidson for nine months after meeting him on the set of Saturday Night Live. They gushed over each other during their eventful days together and even attended the fancy MET Gala, where she showed up in the late Marilyn Monroe‘s iconic dress, as a couple.