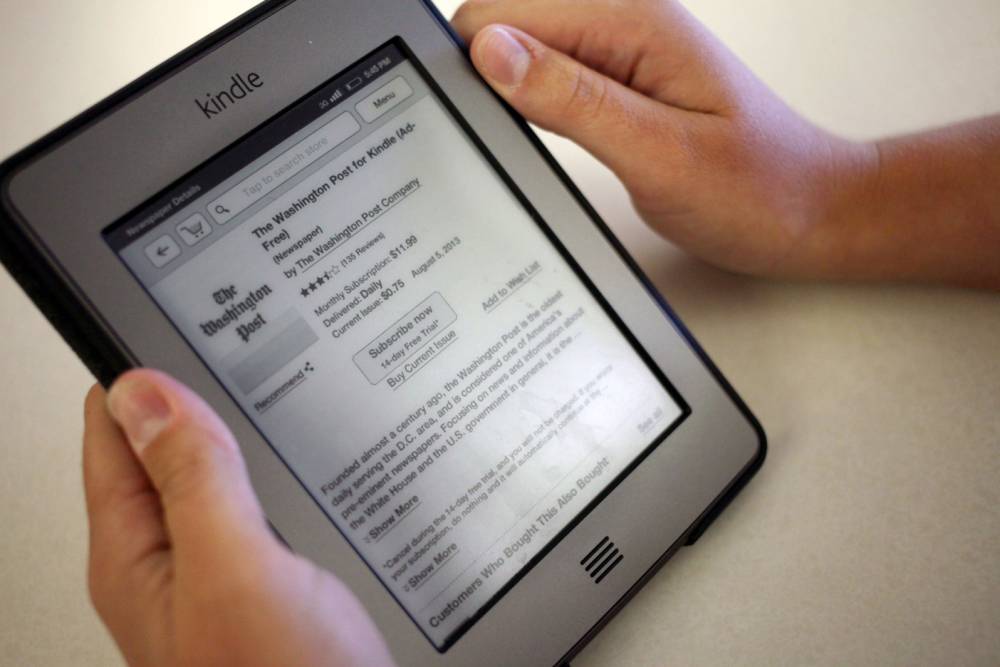 If you’re still using a pre-2012 Amazon Kindle for your nighttime reading, you may want to consider upgrading.

In an email to customers seen by GoodEReader, Amazon says it will be disabling access to the Kindle Store.

That means any Kindle up to and including the 5th generation model will no longer be able to browse, buy or borrow any new e-books directly on the device.

A slight workaround will be in place allowing customers to purchase books on the Amazon website and send them to their Kindles, but the gadgets themselves won’t have access.

The switch-off date is slated for August, so you’ll need to stock up before then.

Of course, any existing e-books bought or loaded onto the device will still be accessible even without the storefront.

The very first Kindle was released all the way back in 2007 as Amazon’s first hardware product. Since then, the company has branched out into smart speakers and tablets – but the handy Kindle remains one of its most popular creations.

Earlier this month, Amazon also announced that Kindles would finally support the ePUB format for e-books later this year. ePub is the format most commonly used by the majority of online bookstores, publishers, and e-readers. But Kindles have always used the Mobi file type.

Up until now, if you wanted to read an ePub file on your Kindle e-reader, you had to first convert it using a software called Calibre.

Amazon recently updated their ‘Send to Kindle’ documentation saying that it would add support for ePub files according to a report from Good E-Reader.

The update will make it easier to get an ePub version of a book on your Kindle but you will still have to go through the ‘Send to Kindle’ feature.

NATO Summit Aside, Europe Has an America Problem

BRUSSELS — President Biden is in Europe, and talk of unity fills the air. At the Group of 7 meeting in Bavaria, Germany, leaders...
Read more

The term “smart cities” originated as a marketing strategy for large IT vendors. It has now become synonymous with urban uses of technology,...
Read more