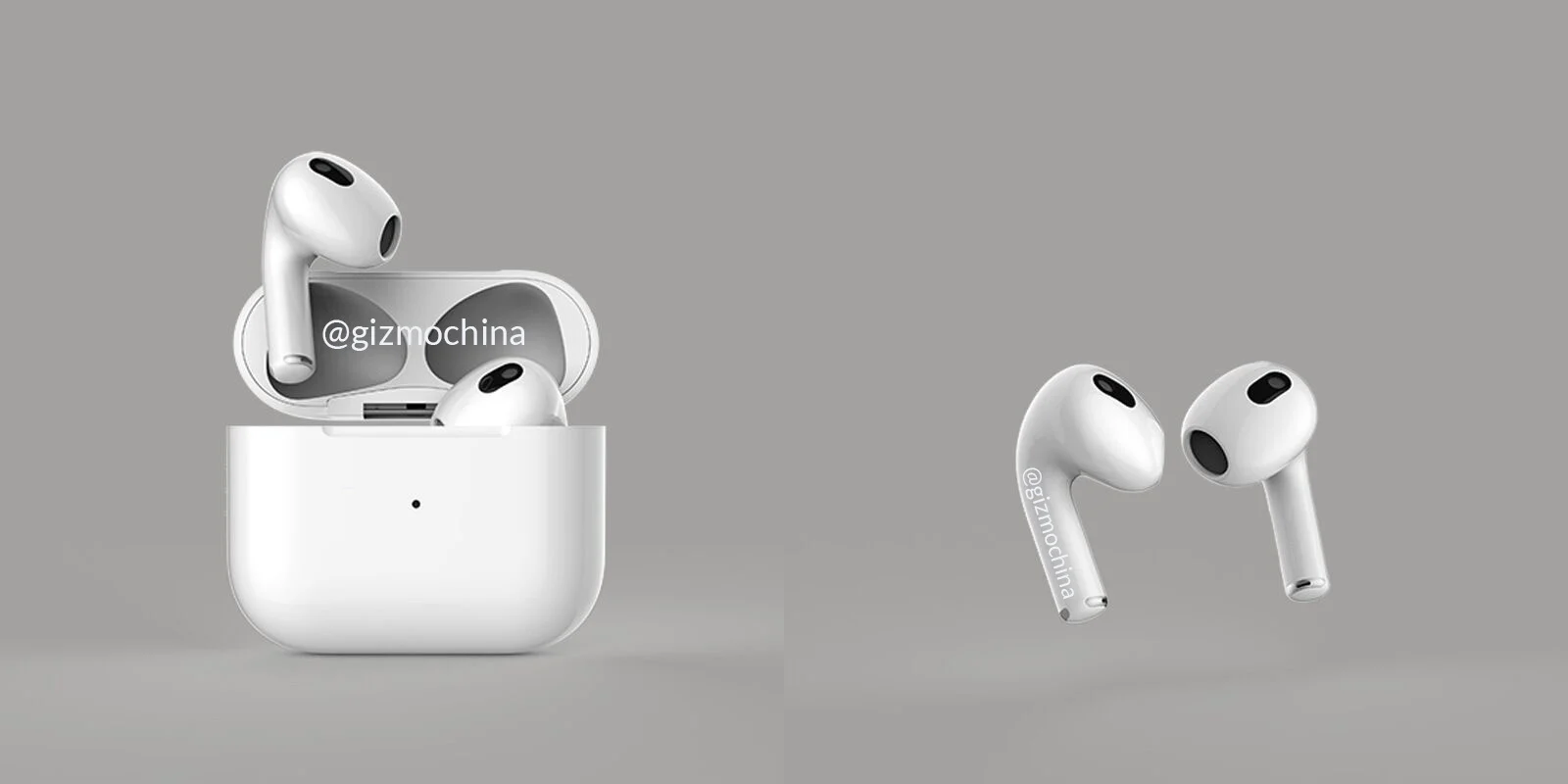 As of now, the rumors about AirPods 3 are sparse. While many sources suggested that the product would launch in the first half of the year, it’s now clearer that Apple is saving its announcement for the upcoming months.

And when the company finally announces the AirPods 3, I don’t think Apple will kill its second-generation wireless earbuds and, as a matter of fact, will give more options for users to choose, as it did back in the day with the iPod line.

The AirPods family is a success. It sells really well and goes all the way from $150 to $550 price. It is known for its practicality, working like “magic” with Apple products and having a balanced sound.

Although the company discontinued the original AirPods for the second-generation model, I don’t think the same will happen when the company introduces its third generation. If rumors turn out to be true, Apple will introduce a new form-factor, which means some of the users would still prefer wireless earbuds with the original design.

I use the AirPods Pro every day. I love ANC and how the earbuds fit perfectly in my ears but I also miss my second-generation AirPods that battery is totally dead.

When Apple releases AirPods 3, I’ll probably buy it because I really love the way the earbuds feel in my ears when I don’t want to focus that much on a song or just want to make a call.

As rumors suggest, the third generation AirPods won’t feature Active Noise Cancelling or even Transparency mode, although its new form-factor will probably be better for isolating sound.

As some people have problems with the AirPods Pro design, which will probably be similar to this new generation, if Apple kills AirPods 2, not only would be a problem for some users as it would also kill the EarPods form-factor that has been popular for over a decade now.

What will happen when Apple introduces AirPods 3?

So here’s what I think Apple will do:

As it did back in the day with its enormous iPod line, Apple will probably introduce several new AirPods over the years, without one biting the sales of the other.

If the H1 processor becomes the standard chip, Apple could introduce new ones for fancier/pricier models and bring only a few features to other AirPods lines as only Transparency Mode or only ANC.

If the company is readying its fitness-tracking AirPods Pro by 2022, Apple has a good margin to expand its line as from the AirPods Pro to the Max one, there’s a jump of $300.

One thing is for sure: the AirPods line is here to stay. As we’re all eager for Apple to introduce a new model, I do believe the company will unveil several new models over the years.

If we look at the Beats Studio Buds, we can see that Apple can create different wireless earbuds, take a few features, and still deliver a great experience, as we noted in our review here.

Are you looking forward for AirPods 3? What do you think will happen with the AirPods line? Share your thoughts in the comment section below.