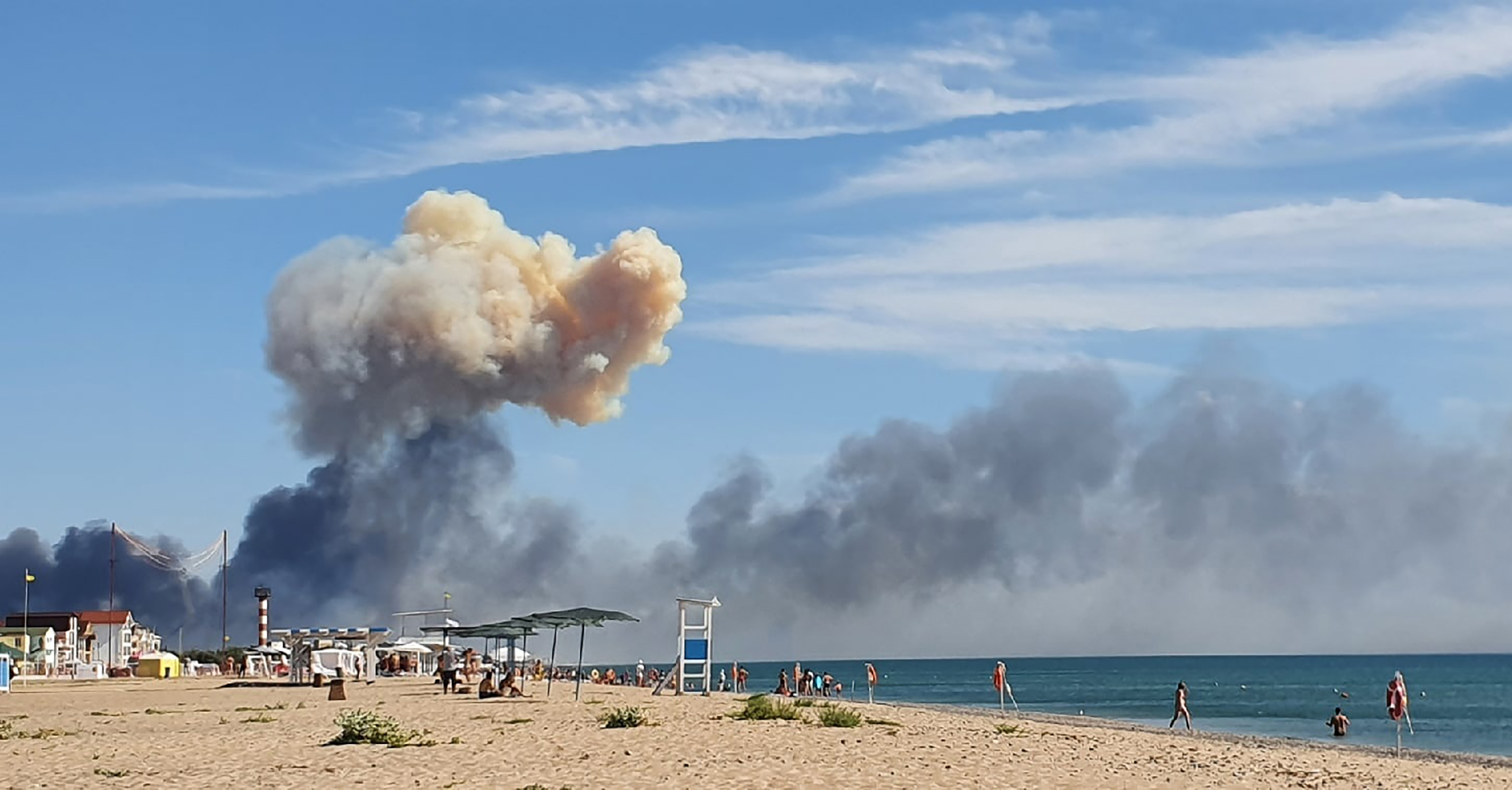 A new pilot project from the Osborne Village BIZ will be hitting neighbourhood streets beginning Wednesday evening to help people in marginalized situations.

The SABE Peace Walkers, described as a relationship-based de-escalation team, will be operating five days a week beginning Wednesday, over a 17-week period.

One of the founders of the group, Rylee Nepinak, told 680 CJOB everyone deserves empathy, and that non-violent crisis intervention can be a successful, non-judgmental tool to help people who are struggling.

“When they’re going through their experiences or their traumatic episodes, or when they’re dealing with mental health, people automatically throw stereotypes at them and just throw negative lenses at them,” he said, “whereas we have built a relationship.

“So it becomes a little bit easier to see them through a harm-reduction lens.”

Winnipeg Street Census returns after break due to COVID-19

The project, funded by $77,000 from Manitoba Liquor & Lotteries’ Social Responsibility Program, aims to improve outcomes for those facing challenges through mental health, addictions or homelessness — and sometimes all three.

“Many people are struggling with mental health and addictions and are unhoused as a result. This challenge is not only in Osborne Village, but across our city,” said Lindsay Somers of the Osborne Village BIZ.

“We are grateful for the opportunity to work with Manitoba Liquor & Lotteries to develop an Indigenous-led approach toward supporting and healing in a culturally appropriate and community-centred way.”

“We’re able to bring an individual that may be at a 10 on the scale of anger and frustration and we can bring them down to a reasonable two,” he said.

“We’re able to figure out what those triggers were, talk about some of their traumatic experiences, and let them know that somebody cares.”

Starting at 5:15 p.m. Wednesday, the group will meet at the River Avenue and Osborne Street circle for a smudge ceremony before walking the community.