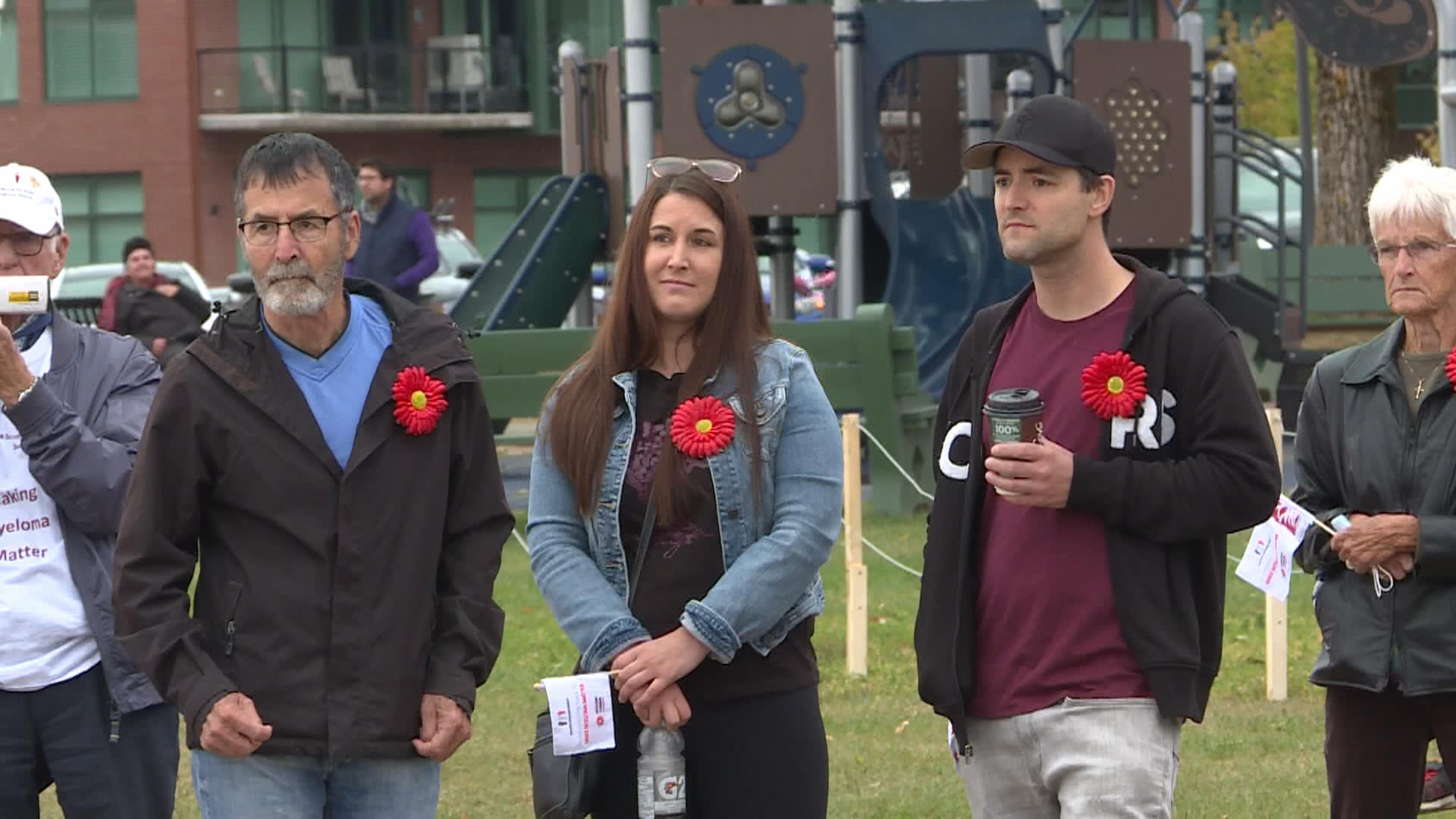 In August of 2021, Sharon McIntyre was diagnosed with breast cancer at the age of 70. Fortunately, it was caught in the early stages, when the lump was just pea-sized.

After the diagnosis, the Penticton resident was referred to the cancer clinic in Kelowna by her doctor for further treatment and was advised to give them a call. To her surprise, all of McIntyre’s calls went unanswered.

“I kept calling the cancer centre and most of the time I would never ever get an answer, sometimes there would be an answering machine, and I would be able to leave a message but I never ever got any return phone calls,” said McIntyre.

This went on for about six weeks until McIntyre decided to call her doctor to tell them she was getting no response from the clinic, and that’s what prompted the phone call that she had been waiting for.

“I said well why are you letting me die and she goes, ‘well what do you mean, they haven’t done anything?’ and I said no, nobody has even contacted me they won’t do anything and she says leave it with me.”

“Well, 10 minutes later I get a call from the cancer centre.”

Joe Biden sets goal to end cancer ‘as we know it,’ hopes for ‘national purpose’

McIntyre was then put on a six-month chemotherapy regimen in January, followed by surgery to have her breast removed.

When it came time to book a surgery date, McIntyre felt ignored again.

“Same thing, nothing, I phoned my doctor, I even went into oncology because they’re getting bigger, it’s getting sore and then they finally give me a date for October 26,” said McIntyre.

The cancer had already spread to her lymph nodes, and with that, she feared cancer would continue to spread before her surgery date.

She had hoped the process would have gone quicker and the cancer centre would have responded to her sooner to treat her.

“They would have been able to take it out, have the radiation and I probably could have another 10 or 20 years of life, good quality of life and now I have no idea what my life is going to turn out to be,” said McIntyre.

In a statement to Global News, BC Cancer says, “Patients who are waiting for appointments and treatment at BC Cancer are triaged and re-triaged to ensure that those in urgent need of care are seen as soon as possible.”

“There are a number of factors that go into how patients are triaged at BC Cancer for appointments including tumor type, stage of disease, symptoms of the patient, and treatment options available for the patient.”