Home Reviews Pfizer wants to give you a booster shot—but experts say it’s too...
Reviews 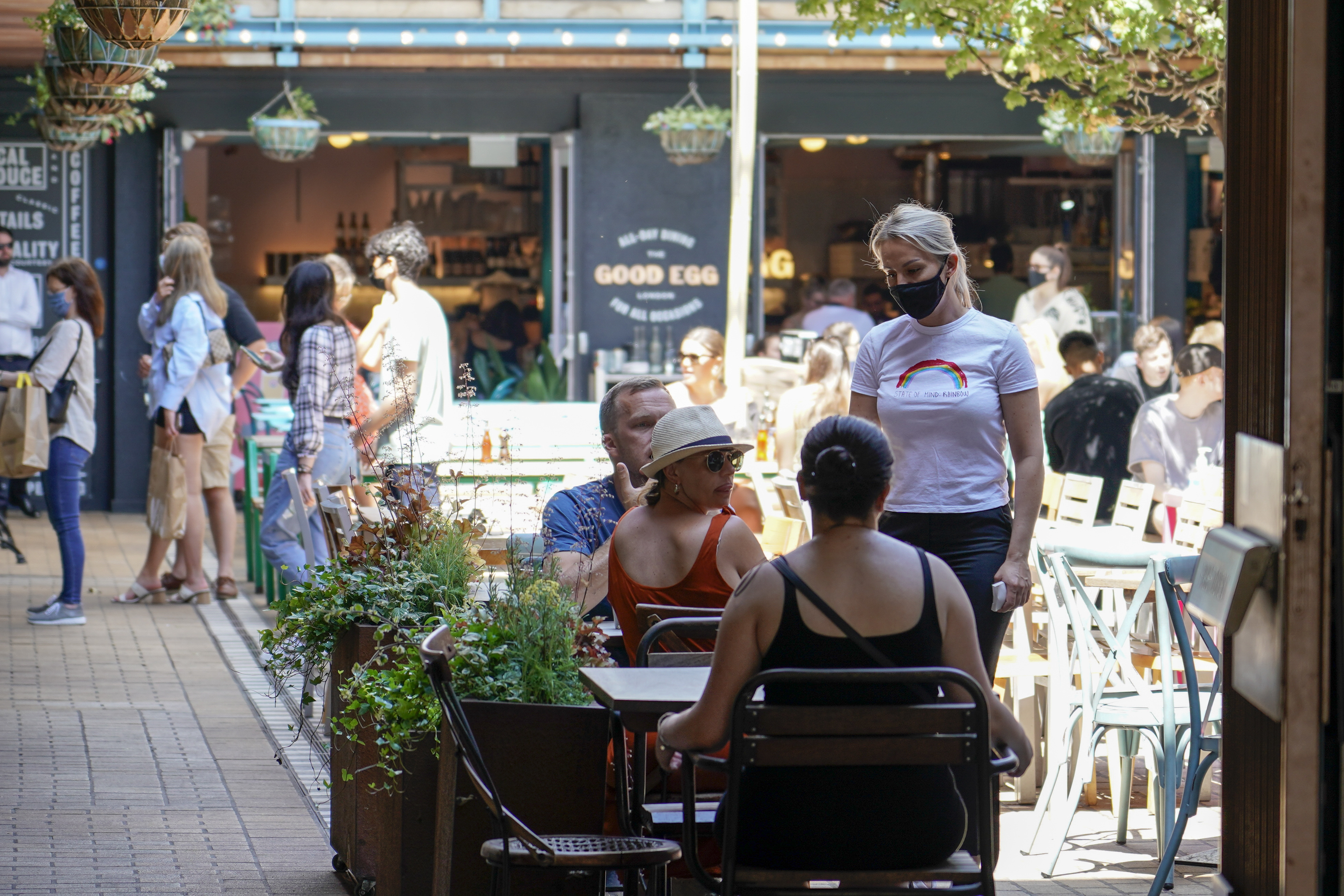 Is it time to start thinking about booster shots? Pfizer seems to think so. In a private meeting with top US scientists and regulators on July 12, the firm’s representatives argued that the US should move to authorize a third shot. Last week, Pfizer and its German partner BioNTech announced that they had observed waning immunity in people who had been vaccinated and that they planned to seek emergency use authorization for a booster dose in August. A third shot “may be beneficial to maintain the highest levels of protection,” they noted.

Don’t expect to get that shot soon. After last week’s Pfizer announcement, the Centers for Disease Control and Prevention and the FDA issued a rare joint statement emphasizing that fully vaccinated Americans do not need a booster shot at this time. Soon after Monday’s meeting, the Department of Health and Human Services echoed that sentiment. “It was an interesting meeting. They shared their data. There wasn’t anything resembling a decision,” Anthony Fauci, President Biden’s chief medical adviser for the pandemic, told the New York Times on Monday evening.

But many experts say it’s too soon for a booster. Data from lab studies and real-world infections indicate “the dam is holding,” says John Wherry, an immunologist at the University of Pennsylvania. “Severe infections, hospitalizations and deaths are being observed almost entirely in unvaccinated populations, even for the delta variant.” And when infections do occur in people who have been vaccinated, the symptoms tend to be mild. “This is not a vaccine failure – this is a vaccine success,” he says.

In last week’s statement, Pfizer and BioNTech said real world data from the Ministry of Health in Israel show that, although the vaccine still provides good protection against serious illness, protection against symptomatic infection has declined in the six months post vaccination. They said that those findings were consistent with data from their own phase 3 study and noted that a third dose would be needed within 6 to 12 months after full vaccination. Data from the companies’ booster study suggests a third dose boosts neutralizing antibody levels five- to ten-fold. The companies are also working on a booster aimed at the delta variant.

According to the World Health Organization (WHO), at least four countries have announced booster programs, including Israel, which has been battling a delta outbreak. The country began administering third shots on Monday to people with weakened immune systems, including cancer patients and organ transplant recipients.

About half a dozen other countries are considering the idea. If those countries also begin offering booster shots, “this will require an additional 800 million doses of vaccine,” said WHO’s chief scientist Soumya Swaminathan at a press briefing on Monday.

Those doses should be going to countries that have had little access to the vaccines, said WHO director-general Tedros Adhanom Ghebreyesus. He condemned rich and middle-income countries for contemplating third doses when frontline workers and older adults in poor countries haven’t yet received their first dose. Some countries have yet to launch mass vaccination campaigns. “Currently, data shows us that vaccination offers long-lasting immunity against serious and deadly covid-19,” he said. “The priority now must be to vaccinate those who have received no doses and protection.”

Craig Spencer, director of Global Health in Emergency Medicine at New York-Presbyterian/Columbia University Medical Center, put it more bluntly. “No matter what pharmaceutical companies tell you, you don’t need a Covid-19 booster more urgently than all the healthcare workers around the world who haven’t yet had access to a vaccine,” he tweeted.

That’s not to say that we won’t need boosters eventually. “It may well be that you need boosters after a year or two years,” WHO’s Swaminathan said. Wherry notes that it’s good to be prepared. But he has not seen any data to convince him that boosters are warranted now. “The emerging data says immunity is holding strong,” he says.

The last couple of weeks have had a lot of bad news for some in the “web3” space, but you wouldn’t know it by...
Read more