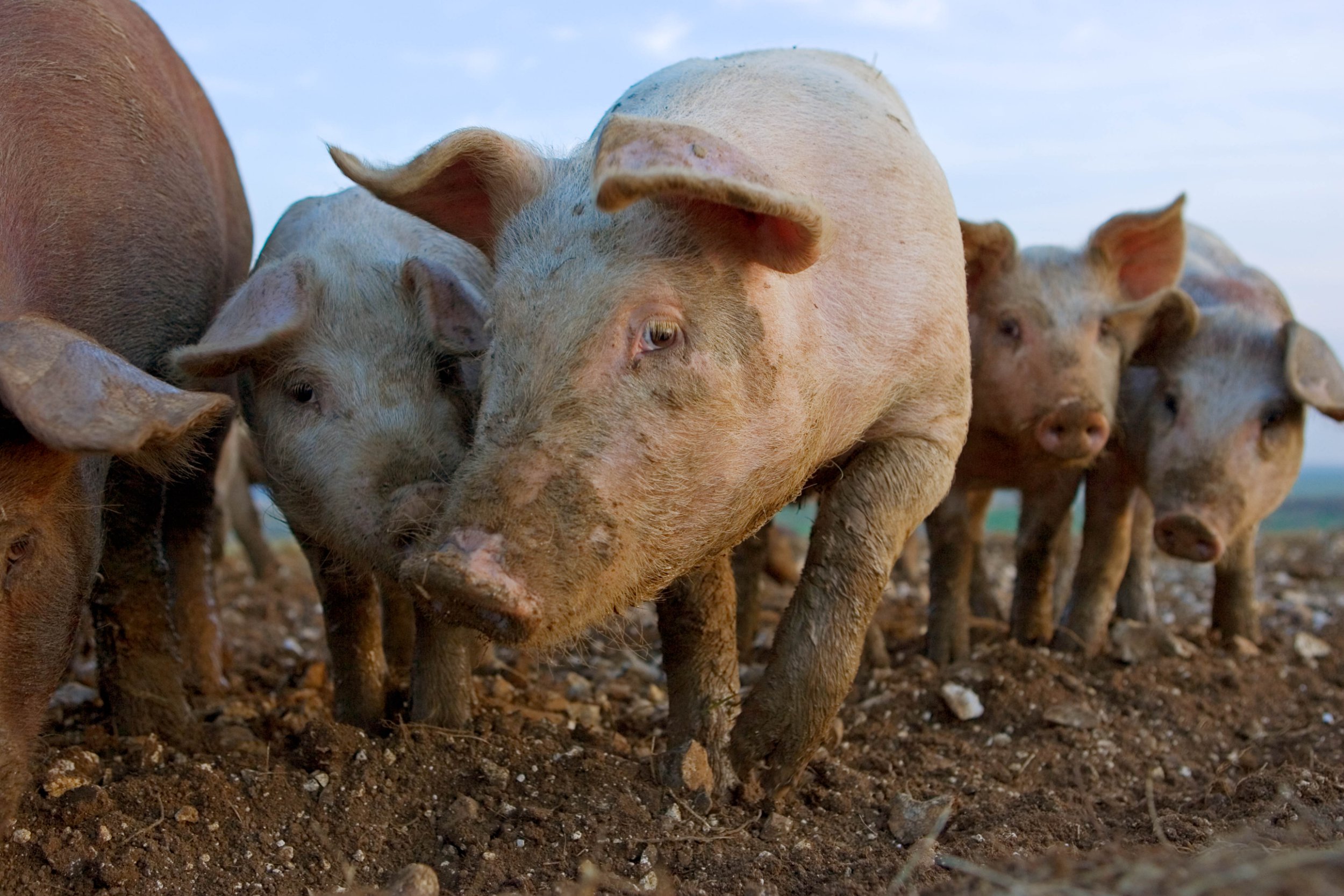 Scientists have partially revived pig organs an hour after the animal died.

The technique has been described as ‘truly remarkable’ and experts said if it could be applied to humans it could lead to thousands more organs being made available for transplant.

One commentator even suggested in the future the technology has the potential to ‘bring people back to life many hours after death’ by providing medics crucial time to treat the underlying cause.

Researchers from Yale University in the United States developed a specially-designed cell-protective fluid which appeared to prevent cell and organ death for at least an hour.

After death, a series of biochemical events occur due to a lack of blood flow, oxygen and nutrients which lead to the destruction of the body’s cells and organs.

The damage was thought to be rapid and permanent but scientists found that when the new fluid, called OrganEx, was applied to pigs, the blood circulation and and other cell functions could be restored in the hours after death.

The researchers said if the findings were replicated in humans, it could potentially lead to a big expansion of the number of organs which can be used for transplant.

In the UK alone, some 429 people died while waiting for an organ transplant last year.

The researchers performed a similar experiment in 2019 on a pig brain but now they have applied the technology across the whole body.

The technology consists of a device similar to heart-lung machines – which do the work of the heart and lungs during surgery and the experimental fluid which contains compounds that can promote cellular health and suppress inflammation throughout the pig’s body.

Writing in the journal Nature, the researchers said that six hours after treatment with OrganEx, certain key cellular functions were active in many areas of the pigs’ bodies – including in the heart, liver and kidneys.

They also found that some organ function had been restored – for instance, they found evidence of electrical activity in the heart, which retained the ability to contract.

‘We were also able to restore circulation throughout the body, which amazed us,’ said Professor Nenad Sestan.

But circulation was restored and organs in the deceased pigs that received the treatment appeared functional at the level of cells and tissue.

‘Under the microscope, it was difficult to tell the difference between a healthy organ and one which had been treated with OrganEx technology after death,’ associate research scientist Zvonimir Vrselja said.

The team also observed involuntary and spontaneous muscular movements in the head and neck areas when they evaluated the treated animals, which indicated the preservation of some motor function.

In the future the technology could potentially be used to extend the life of organs in human patients and lead to more organ donations.

Commenting on the study, Dr Sam Parnia from New York University Grossman School of Medicine, said: ‘This is a truly remarkable and incredibly significant study.’

What it could mean

‘It demonstrates that after death, cells in mammalian organs (including humans) such as the brain do not die for many hours, this is well into the post-mortem period.

‘Consequently, by developing this system of organ preservation (in humans), in the near future doctors will be able to provide novel treatments to preserve the organs post-mortem.

‘This will enable access to many more organs for transplantation, which will lead to thousands of lives saved every year.

‘Perhaps as important is the fact that the OrganEx method can be used to preserve organs in people who have died, but in whom the underlying cause of death remains treatable.

‘Today, this would include athletes who die suddenly from a heart defect, people who die from drowning, heart attacks or massive bleeding after trauma such as car accidents.

‘The OrganEx system can preserve such people’s organs and prevent brain damage for hours in people after death. This will provide time for doctors to fix the underlying condition – such as a blocked blood vessel in the heart that had led to a massive heart attack and death, or repair a torn blood vessel that had led to death from massive bleeding after trauma, restore organ function and bring such people back to life many hours after death.


MORE : Cheese that’s actually good for you identified by scientists


MORE : Artificial intelligence has mapped out every protein known to science