PlayStation VR2 preorders are now available without an invitation 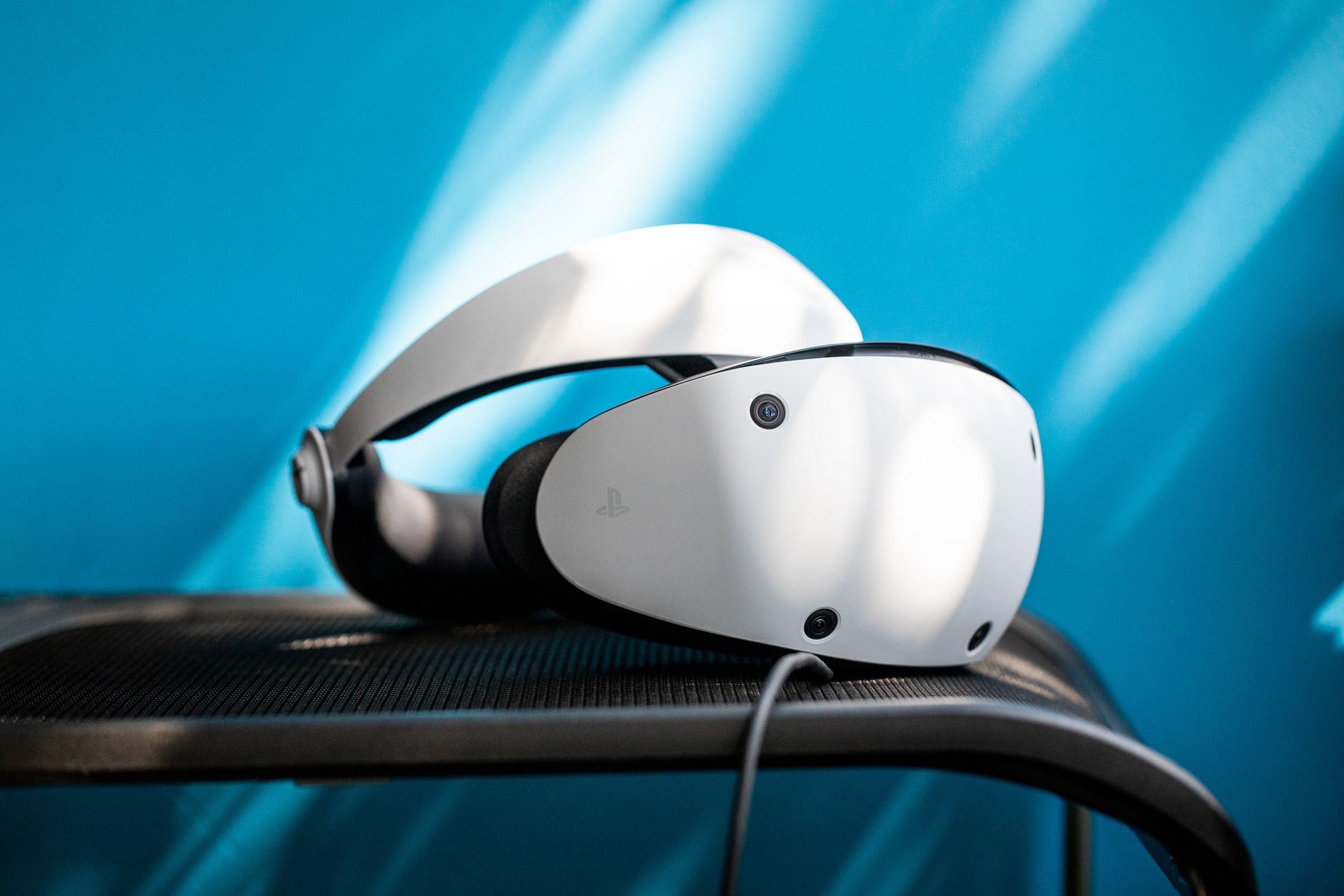 If you want to preorder PSVR2, you can do it right from the PlayStation Direct website.

PlayStation VR2 preorders currently appear to be open to everyone with a PlayStation account, no special invitation required. When preorders first opened last month, you had to register ahead of time and then be selected by Sony to be able to put an order in for the PSVR2. But as of this writing, you can preorder Sony’s next-generation VR headset from the PlayStation Direct website and get it within a week of its February launch.

I actually discovered this on accident Thursday night. I had registered for the preorder but, to my disappointment, never got an email. I figured it was a sign from the universe that I’d just have to get the headset at another time next year.

PlayStation VR2 will be released on February 22nd, and Sony says my order will be delivered between then and February 28th. But if you want to put in a preorder, you should know that the hardware’s not cheap. The headset starts at $549.99, and the bundle with Sony’s flagship launch title, Horizon Call of the Mountain (which just got a new trailer on Thursday), costs $599.99. And a PS5 is required to use PSVR2, meaning you’re looking at a minimum cost of $949.99 just to check out Sony’s latest VR hardware.

I’ll be honest that I haven’t decided if I’ll be keeping my preorder. VR is expensive! But if you too want the option of having a PSVR2 at launch, now you can order one without a special invitation. We don’t know if preorders will remain open all the way up to launch, though, so if you want one, you might want to make your order sooner rather than later.