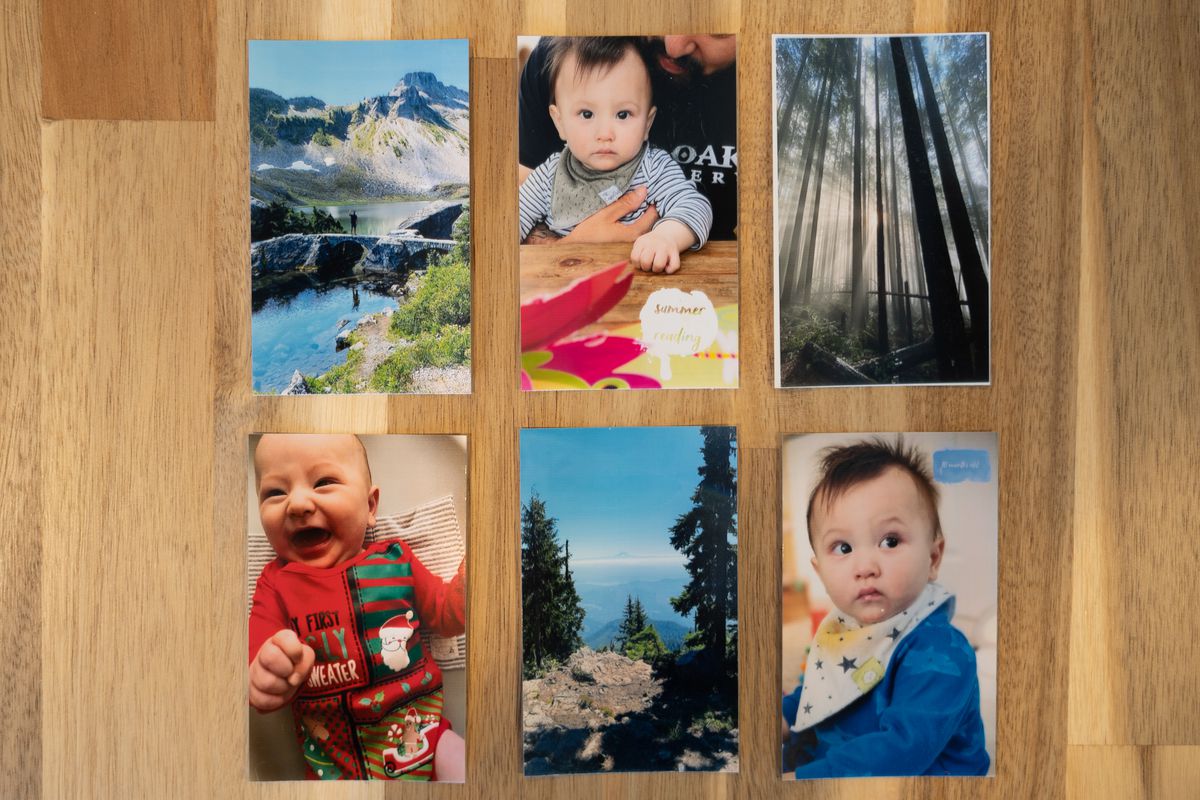 Small instant photo printers can offer a unique and fun way to capture memories while traveling. Sure, they may not have the retro charm of an instant camera, but there’s some charm in being able to quickly print credit card-sized pictures while you’re on the go — you’ll just need to capture them using your smartphone. That’s not necessarily a bad thing, however. After testing several instant cameras myself, I found that, unless you’ve got some photography skills and experience, it’s often easier to take sharper photos with a camera you’re familiar with (even if it’s a phone). As a result, mobile photo printers might be what you’re looking for if you want to print photos that look even better.

That’s especially true of Polaroid’s Hi-Print, which my colleague Allison Johnson recently dubbed the best instant photo printer after testing a range of models. As Allison notes, the Hi-Print relies on a mini dye-sub technology that many larger color photo printers also use, hence the excellent image quality. As an added bonus, you can also use the companion app to add text, emoticons, colorful frames, and adjust both color and exposure.

Just be aware that while the camera can easily fit into a purse, you likely won’t be able to slip its refill cartridges in, too, as they’re large. Another con is that this camera only prints 2 x 3-inch photos, and a single 20-sheet refill pack costs $17. But, if that doesn’t matter to you, you can buy Polaroid’s Hi-Print right now for just $69.99 instead of $99.99 from Adorama through its Amazon storefront — a record low. If you prefer faster shipping, Amazon is also selling the camera for $79.92.

Disappointed you missed out on the record low prices set on Apple’s latest smartwatch during Amazon Prime Day? Well, luck seems to be in your favor because the Apple Watch Series 7 is once again cheaper than ever. Right now, you can buy the 41mm, GPS-enabled wearable in green for $279 instead of $399 at Walmart. That’s actually just $10 more than the budget-friendly Apple Watch SE, which typically starts at $279 but is on sale for $269.99 at Amazon. However, the Apple Watch Series 7 gets our recommendation, as it’s much faster. It also comes with more advanced health features, like the EKG and SpO2 sensors and a larger always-on display. Be aware, however, that we expect to see new Apple Watch models announced next month. Read our review.

If you’re heading back to school soon and need a new laptop, Microsoft’s 13.5-inch Surface Laptop 4 is just $799.99 ($200 off) at Amazon, which is its best price yet. This discount is available on the platinum model equipped with an AMD Ryzen 5 4680U processor, 8GB of RAM, and 256GB of storage. After reviewing the 15-inch version of the Surface Laptop 4 last year, the device delivered excellent battery life, and its thin, lightweight build makes it very portable. While not as powerful as the M1-powered MacBook Air we recommended in our back-to-school gift guide or Apple’s new M2 MacBook Air, the 13-inch Surface Laptop 4 is still a solid laptop if you want a midrange Windows machine with a nice 3:2 display. Read our Surface Laptop 4 15-inch review.

Need a pair of wireless earbuds to make voice calls that don’t cost a fortune? Anker’s Soundcore Liberty Air 2 are a good budget-friendly pair that offer great mic performance. These are far more affordable than Apple’s most affordable AirPods, especially now that Amazon is selling them in white for just $30 and in black for $34.18 instead of $79.99. While tap controls can sometimes be finicky, these earbuds also deliver good sound and offer a long seven-hour battery life.

If you prefer noise-canceling earbuds, Anker’s Soundcore Liberty Air 2 Pro are also still on sale, as we wrote about last week. Right now, you can buy them from Anker in black for $69.99 when you apply the promo code WS24A3951US at checkout. These buds offer great sound and voice quality as well as customizable noise cancellation and EQ settings. Read our review.

A few more deals before you go…

He was canceled during the #MeToo movement. Now, he’s using YouTube to attack celebrity accusers.

For Andy Signore, the Johnny Depp and Amber Heard defamation trial was a gold mine. Starting in April and spanning just a few months, Signore,...
Read more

Another Patch Tuesday launch has broken another key Microsoft tool