Home Gadgets Poll: Do you think Apple should remove the Touch Bar from the...
Gadgets

Poll: Do you think Apple should remove the Touch Bar from the MacBook Pro? 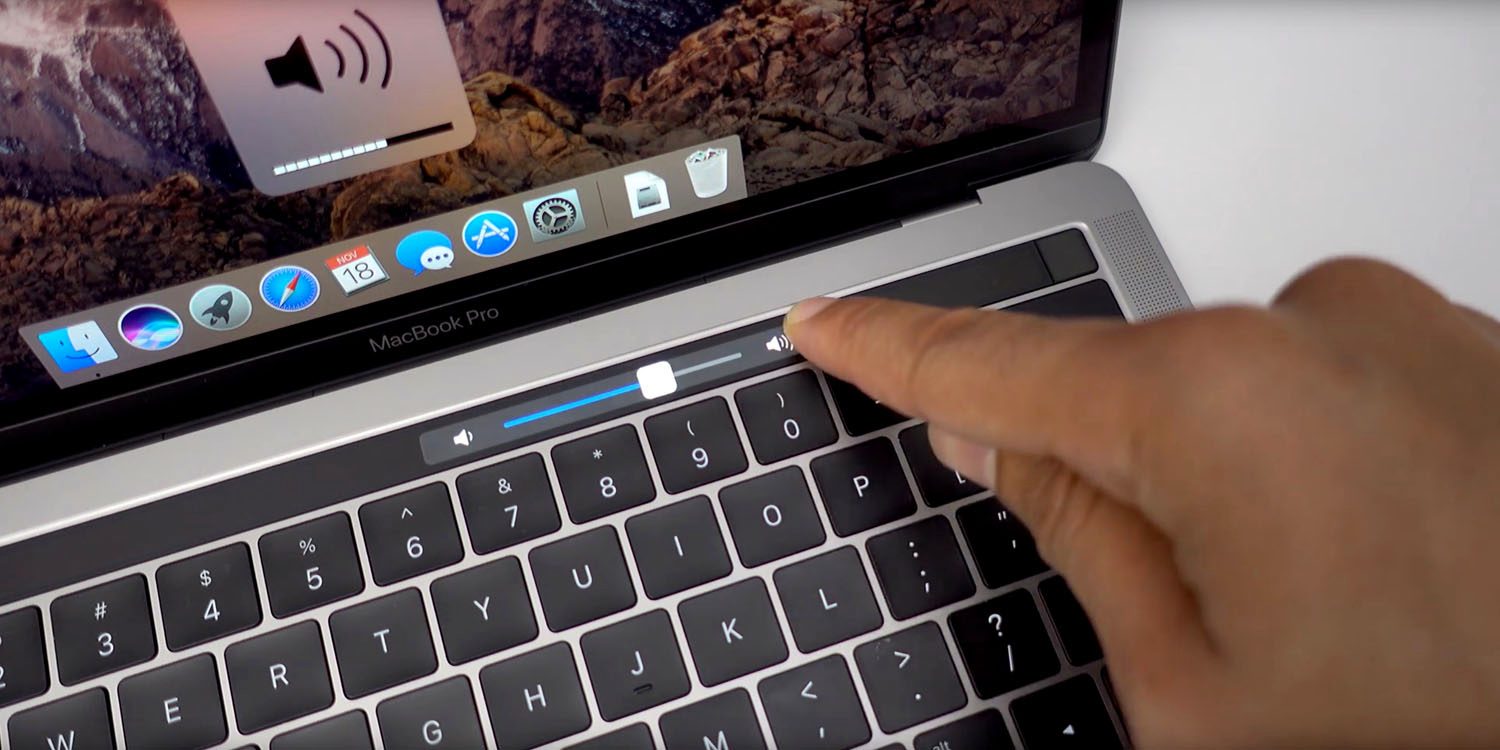 Apple’s controversial Touch Bar on the MacBook Pro is reportedly in its final days, according to some recent rumors. What do you think about the OLED bar on the Macs?

Introduced with the redesigned MacBook Pro in 2016, the Touch Bar was one of several very controversial Apple decisions on its MacBook line. For example, Apple removed all the ports, leaving only USB-C and Thunderbolt ones available, introduced a flawed butterfly keyboard, and removed all the Function keys and the ESC button for this OLED panel.

As for 2020, when Apple introduced its first silicon on the Mac, the M1, the company has already been reversing some of its controversial decisions. For example, a year before, in 2019, with the 16-inch MacBook Pro, the company already brought back the scissor keyboard and the ESC button as well.

When it was introduced, the Touch Bar was meant to be useful for the user’s everyday tasks. From cutting a video while editing it to use typing prediction, adjusting brightness settings, etc. The problem is that this feature is seen more as a gimmick than a revolutionary feature that only Apple could do.

A few years back, my colleague Ben Lovejoy wrote about his experience with the Touch Bar, and it was basically irrelevant for his usage:

Number one, some 80-90% of my usage of the machine is sat at my desk, using a separate monitor, trackpad and … keyboard. So the built-in keyboard with its fancy tech is over there to my left.

(…) That brings me to the second thing: there are times when it is actively counterproductive. There are a number of ways it can slow me down. For example, if I want to use the music controls, and the Touch Bar isn’t expanded, it’s two touches in two places rather than one keypress. Or if the bar is expanded and I instead want to mute the machine, it’s again two touches in two places.

Then there are the mistakes. I can’t count the number of times I’ve reached for the backspace key and either hit the Siri button instead, or caught it with the edge of my finger so I get both the backspace and Siri popping up. I then have to touch it again to close the window.

Taylor Hall, meanwhile, believes it’s problematic for Apple to just kill the Touch Bar since it was a major investment, even though he sees no point in this feature:

“Even a Touch Bar that saw regular enhancements with macOS updates and MacBook Pro upgrades would not be preferred by all Mac users. A build-to-order version without it would satisfy Mac users who truly prefer function keys.

When Touch Bar debuted, I compared the utility of it to physical function keys — most of which I never use — and Touch Bar still wins for me. Today, I’m an M1 MacBook Air user because I rank the lack of a fan over the inclusion of the Touch Bar (…) My issue with it in 2021 isn’t that it’s no longer better than a static row of function keys. It’s that Apple shipped the Touch Bar then never touched it again.“

Wrapping up with the latest rumors, not only reliable Apple analyst Ming-Chi Kuo and Bloomberg reported the company would kill the Touch Bar, some analysts indicated yesterday that Apple will “cancel” it with a future MacBook Pro:

Touch Bars continue to be the #3 application with a 18% unit share and 1.2% revenue share in Q1’21. We expect it to be exceeded by tablets when Apple starts the adoption of the 10.9” AMOLED iPad. Further, our sources suggest that Apple may cancel the Touch Bar in the future.

What about you? How do you feel about the Touch Bar on the MacBook Pro? Should Apple cancel it or continue to bring it as an option for Pro users? Vote in the poll and tell us in the comments section below.

Enlarge / An early augmented reality demo by Apple, using a smartphone instead of a headset.Apple...
Read more

View gallery Image Credit: MEGA While many celebrities have had children from multiple marriages, many have found away to make their blended families work....
Read more