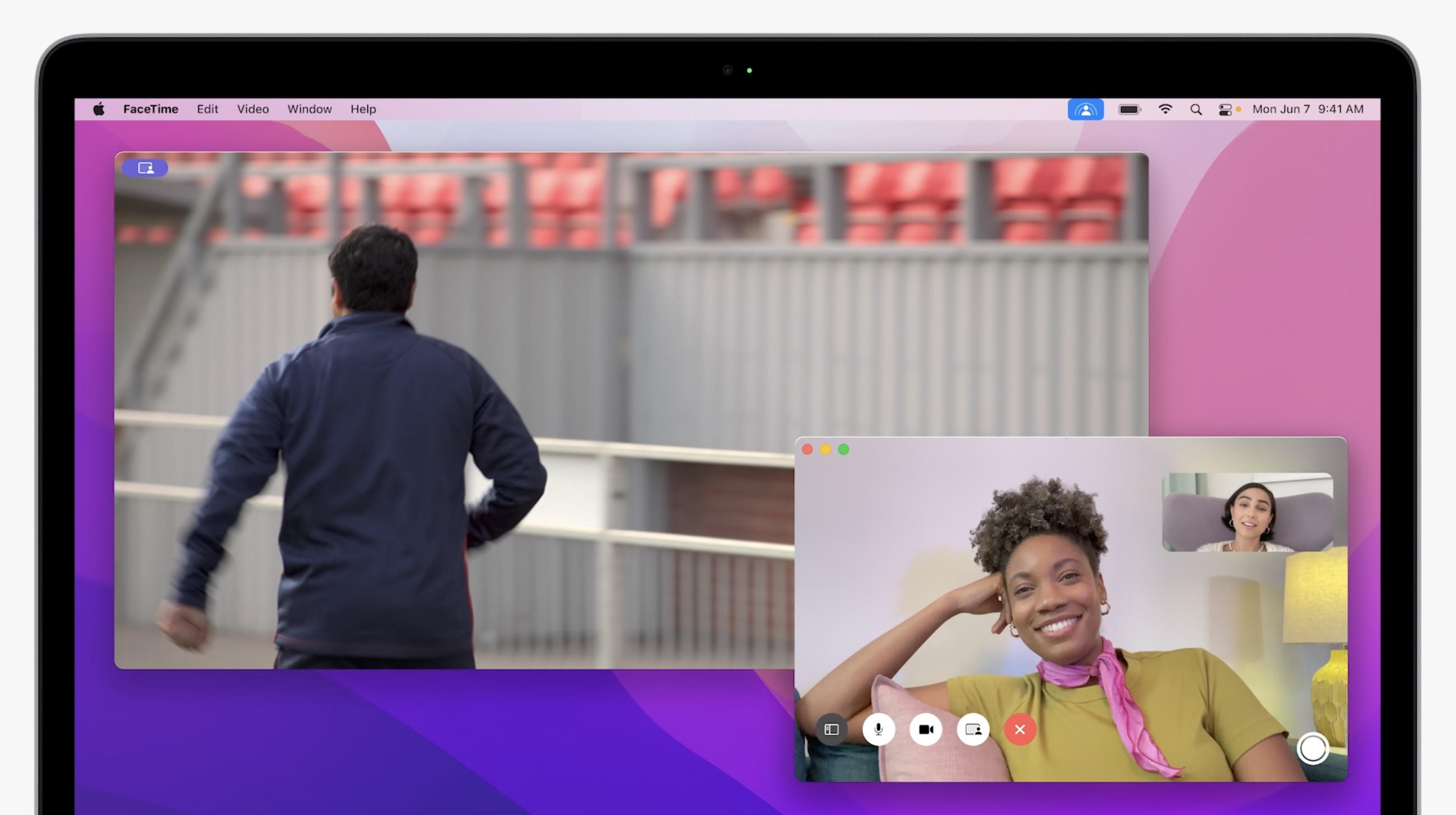 macOS Monterey was previewed during the WWDC21 keynote ahead of its release to the general public later this fall. Now that the public beta version has been released, we want to know: what’s your favorite feature in the latest version of macOS?

macOS Monterey is the second operating system to be released by Apple following the introduction of Apple Silicon, and with it, some features will only work if you have a new M1 Mac. Even though, Monterey is set to bring lots of functions that will help users with their daily tasks.

For example, with macOS Monterey, Apple is bringing the Shortcuts app to the Mac. Users can build new shortcuts, access existing shortcuts, and more. It will also integrate with Spotlight, Finder, multitasking support, and increases with the Menu bar. Pixelmator, for example, already teased support to this feature when released.

Another app that received a lot of attention from Apple with macOS Monterey is FaceTime. The video call app will feature Spatial Audio to create a “sound field that helps conversations flow as easily as they do face to face.” Alongside that, it will be possible to isolate your voice from background noise, blur the background of your video, and use the app with people with a Windows computer or Android smartphone with FaceTime links.

SharePlay is another feature coming with macOS Monterey that users can watch movies, listen to songs, and share their screen while on a FaceTime call. There’s multiple device support and synced playback so everyone sees and listens to the same thing at the same time.

A feature that generated a lot of controversies was the redesigned Safari, it features a streamlined tab bar, integrated smart search field, ta groups, redesigned tabs and sidebar, alongside iCloud Private Relay that lets you connect to virtually any network and browse with Safari in an even more secure and private way. Are you team new Safari or the old one?

Last but not least, macOS Monterey will also bring Universal Control. Although it’s not available for beta testers right now, it will allow the user to seamlessly use the iPad and the Mac together. It will be possible, for example, to drag a Procreate logo on the iPad to a Final Cut project on the Mac. It uses Bluetooth beaconing, peer-to-peer Wi-Fi, and the iPad’s touchpad support to allow the devices to know they’re closer to one another.

macOS Monterey has a ton of other features, which you can learn more about them here. What’s your favorite feature so far? Vote in the poll below and share your thought in the comment section.

EnlargeArs Technica It's the weekend, which means...
Read more