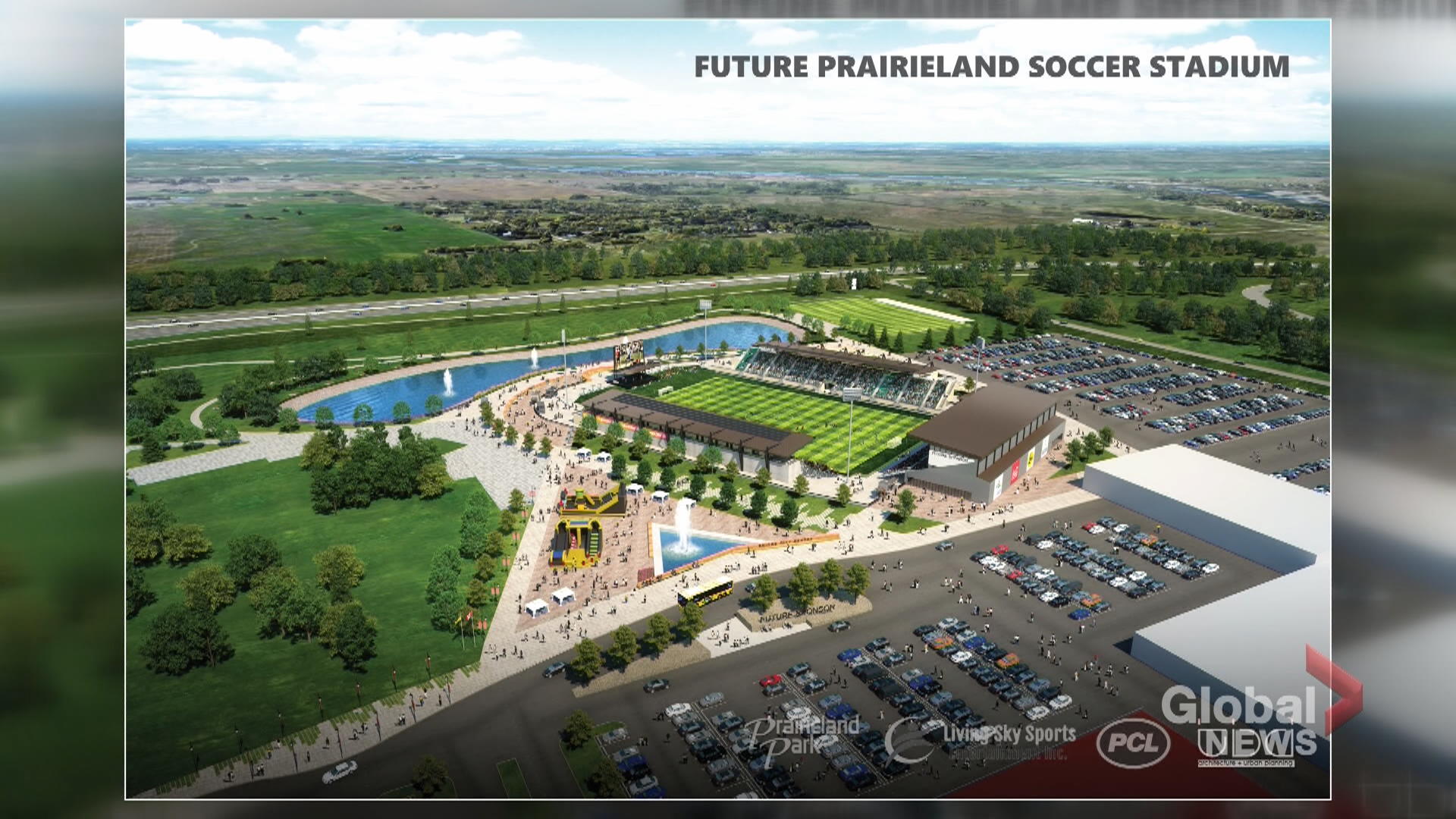 Prairieland Park has been working hard to bring professional soccer to Saskatoon through the construction of a new stadium.

The park applied for a concept plan amendment earlier this month to engage the public and see how an influx of people in the area might change the atmosphere.

The budget for the project currently sits at $30 million, with Prairieland allocating $8 million of its own funds. The rest of the funds will be requested from provincial and municipal coffers.

Currently, governments have made no official funding commitments, but Dan Kemppainen, CEO of Prairieland Park said governments are “definitely interested, they are taking a really good serious look at it.”

Prairieland Park held a concept meeting for the public on Dec. 1 to address the questions and concerns of the community.

“Things went very well, we answered a lot of the questions; people seem generally supportive about the project,” Kemppainen said.

Although the stadium will bring in a CPL team, the facility will also be used for local sports, including soccer, cricket and lacrosse.


“Eighty-five per cent of the facility use is intended for local sports but having a professional sport as anchor tenant is key in the business plan.”

The building will take place at the former Marquis Downs after 50 years of thoroughbred horse racing at the grounds. The disappointed horse racing community was forced to set up alternative tracks to keep the industry alive.

“It’s a very substantial shift in terms of some of the other types of events that are held there. It would generate some new traffic,” said Mairin Loewen, councillor for the Prairieland Park area.

Prairieland has put in two different requests with city council. The first is the concept plan amendment, which would include a procedural change that would allow the stadium to be built. The second request hopes to bring in the funding for the proposal.

After analyzing the requests from Prairieland, the city council administrator will make recommendations with regard to funding support and city council will weigh its options.

Any amendments to plans must be approved by Saskatoon city council committees before moving forward. Prairieland expects to hear back from city council in the second quarter of 2023 about where the project is headed.

Until then, Kemppainen says they “are still working on the business plan with the different groups that will utilize the facility and just exploring still. There are obviously rising costs in the construction world, so we are trying to mitigate those costs and see what we can do.”

Prairieland is also exploring the possibility of building a covered dome over the facility to make it operable year-round.

The operation and building of the facility are intended to be completely funded by the park and donors, with no property tax impact on the public.