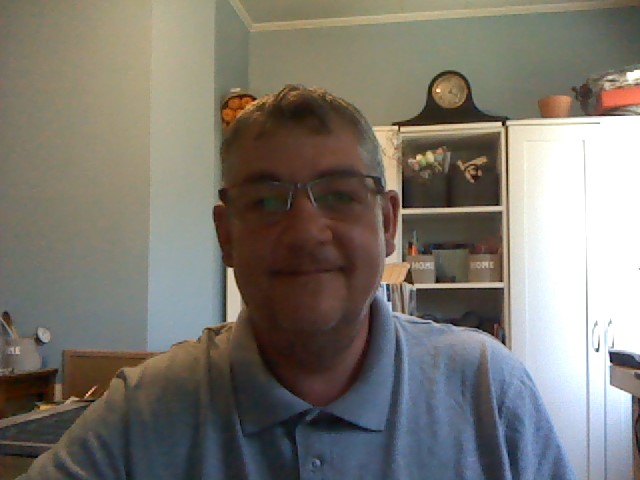 Bureau des enquêtes indépendantes (BEI), Quebec’s independent police watchdog, says six members are on the ground in Campbellton, N.B. to investigate the actions of a local RCMP officer for  “allegations of assault” against a person taken into police custody.

“We are conducting this [investigation] as allegations of assault,” BEI spokesperson Guy Lapointe says.

New Brunswick does not have its own police review agency, and on Saturday Quebec’s police watchdog said it has been asked to investigate the incident in the northern New Brunswick city.

Police say members of Campbellton RCMP responded to “a report of a man wielding a stick and entering local businesses” on Friday around 1:15 p.m.

“When police arrived, the man resisted arrest and an altercation ensued between an RCMP member and the man,” a news release states. “The man declined medical attention and was taken into custody.”

The officer involved has been placed on administrative duties pending the review.

Video of the altercation was widely shared on social media by different accounts, but all videos reviewed by Global News appear to show a man on the ground and an RCMP officer straddling him, attempting to arrest him.

Another person, who has since been identified as Campbellton City Councillor Marco Savoie by the city’s mayor, can also be seen holding down the individual.

The officer appears to strike the man’s head and upper body repeatedly before another officer arrives to help, about 47 seconds into one video.

The two officers and Savoie hold the man down until a third officer arrives about 1:30 into the video.

The officers eventually pick the man up off the ground about 1:45 into the video and appear to struggle as they pin him against the wall of the Tim Horton’s, as one officer appears to knee the man.

RCMP say he declined medical attention and was taken into police custody.

Cameron MacDonald witnessed the altercation from his nearby business and is hoping for a “fair and positive outcome” in the BEI investigation.

“I saw a young man exiting the drive-thru side doors of Tim Horton’s and he literally had a police officer in-toe, holding him by the arm, trying to restrain him and the guy was you know, trying to get away from the officer,” MacDonald recalls.

But after he watched the police officer take the man to the ground outside the establishment, watching the striking ensue was difficult.

“I was just kind of frozen, sort of just stunned by what I was seeing, but at some point, it slowly started to digest and think wait a minute, there’s something wrong here. This shouldn’t be happening.”

“It makes me sick to my stomach to actually watch that video,” he says. “From my perspective, I would call it a brutal beating.”

An RCMP spokesperson said Monday they hadn’t been briefed on if any charges were laid against the man.

The Crown Prosecutor’s office directed Global News to the Department of Justice and Public Safety to answer questions about possible charges, but no details were provided by time of publishing.

Investigation into the officer’s actions

The bureau will report its findings to the New Brunswick Public Prosecution Service, which will determine whether charges are warranted against the officer.

“In the end, we’re going to submit our report and it’s really the prosecutor’s prerogative whether to file charges or not; that’s not for us to say,” Lapointe says. “What we’re going to do is try and establish the facts and a sequence of events as clearly as possible.”

“We have interviewed a few eyewitnesses, we’ve also been able to interview the civilian who was implicated, we received all the reports from the police officers involved, we are getting full cooperation from the RCMP,” Lapointe says.

He says on Monday, investigators will be going door-to-door to see if they can connect with any more witnesses and will be analyzing surveillance video from nearby businesses.

They also have a copy of video posted to social media, he says.

Lapointe says it’s difficult to say how long the investigation could take, but that it could range from a “few weeks to maybe a month, a month-and-a-half.”

Some witnesses don’t typically end up speaking right away, he says, meanwhile some just aren’t available for interviews immediately.

Campbellton Mayor Ian Comeau posted a video statement to Facebook Monday in response to the altercation and concerns from community members.

“Many of you have questions, but there are many unanswered questions which need to be answered,” Comeau said.  “What took place prior to what we saw on the video and what led to this will also be answered by the BEI.”

“With the increasing mental health issues in our community and across Canada, there is no question that the work of law enforcement officers has become more and more complex and challenging,” he said.

MacDonald, who witnessed the incident, is calling for Savoie’s removal from his council seat.

In a text message to Global News, Comeau says no discussion is planned to address that call.

The mayor says the RCMP has assured him the circumstances of the arrest are the subject of an internal probe, and he says intervention techniques must be improved to respect health and safety of all individuals, particularly those most vulnerable.

— with files from The Canadian Press

McKinsey Guided Companies at the Center of the Opioid Crisis

Behind the Scenes, McKinsey Guided Companies at the Center of the Opioid...
Read more

Audio player loading… AMD’s incoming Ryzen 7000 desktop processors could launch when mid-September rolls around, if inside sources are to be believed.This rumor comes...
Read more