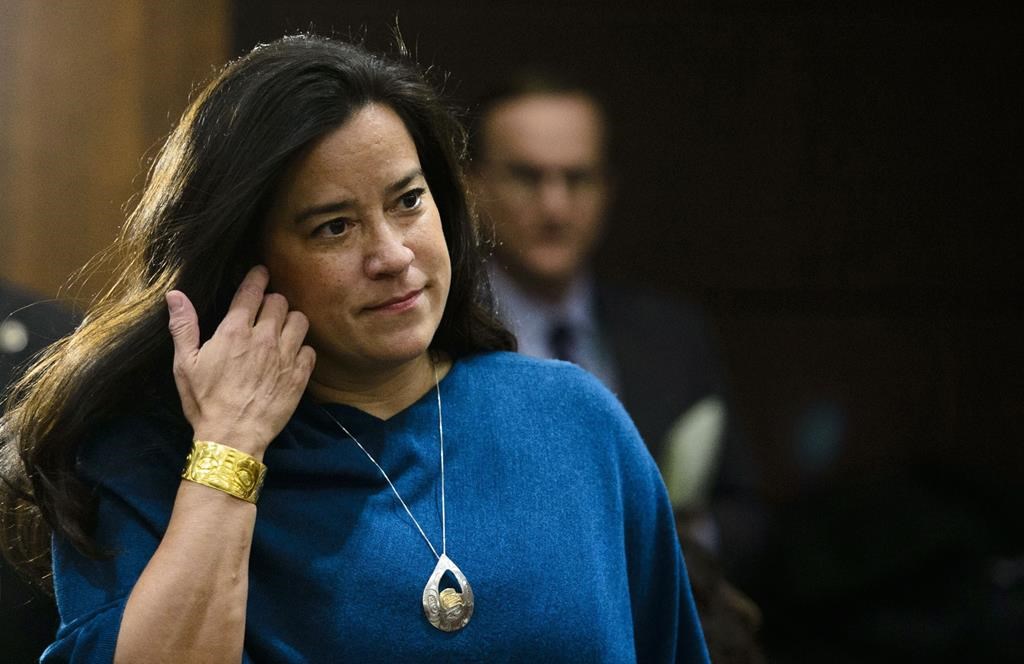 The parent company that owns the Regent Mall says it is working with retailers to improve protocols after a weapons call prompted the evacuation and lockdown on July 3.

Some employees who work in the mall said they didn’t hear the announcement within larger stores that were busy when the incident took place.

David Greene, the general manager of the mall, said in an email statement that “because the safety of our guests and retailers is our utmost concern, we continually review protocols and systems to improve our response to such incidents now and in the future.

The message, which went out of the mall’s intercom system, said: “Your attention, please. We are experiencing an emergency situation that requires us to evacuate the building at this time. Please leave the building immediately. Proceed to the nearest exit at once. Walk quickly, but do not run. Thank you for your cooperation.”

Whether it was aware that message was not heard by different employees in different stores was not addressed, but Greene’s statement added they are co-operating with the police on the investigation.

“To that end, we will be speaking with all of our retail partners for feedback and to provide support in these following days.”

Tammy Glimer, the director of marketing and PR for Primaris Management Inc. based in Toronto, said, “Following the announcements, police officers arrived on site in full force, searching, securing and evacuating the mall within six minutes.”

Read more:
Fredericton police say they have identified a suspect after handgun drawn at Regent Mall

She said there was a comprehensive and coordinated effort and all security protocols were duly followed to ensure the safety of our retailers and guests.

Glimer thanked the Fredericton Police Force and the RCMP for their quick response to the mall on Thursday.

What happened on July 3

Fredericton Police Force issued a tweet around 4 p.m. on Saturday saying there was significant police presence at the capital city’s major shopping centre.

With assistance from New Brunswick RCMP members, police in Fredericton said they were responding to a call of an altercation, but that quickly changed when a witness reported a weapon.

At the time, police issued tweets telling people not to share information on social media about the incident, especially the location of officers at the scene. Some people voiced concern on social media because they could not reach loved ones who they believed were inside the mall.

The mall shut down for the day and resumed operations on Sunday after the police cleared the scene and made sure there was no further threat to public safety.

A 13-year-old boy was arrested following the incident and has been charged with pointing a firearm. The weapon seized was a replica bb gun but police said that doesn’t make a difference under the Criminal Code.