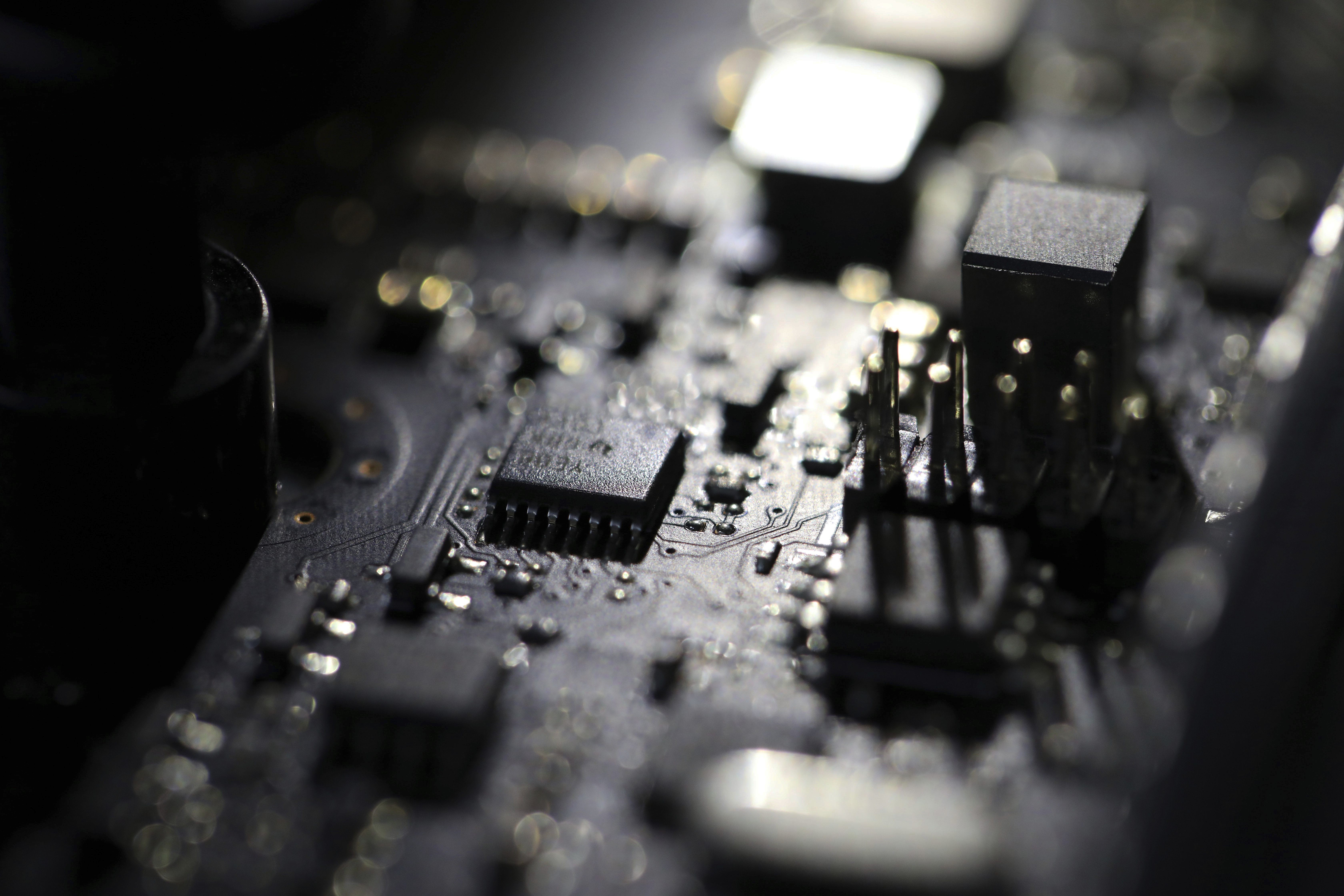 “To be able to open slowly but surely, we’re pretty excited,” the museum’s founder said.

On Saturday morning, Cheveldayoff, dressed in traditional Russian clothing, welcomed visitors and Saskatchewan’s Lieutenant-Governor Russ Mirasty to the site of one of the first Doukhobor settlements, near Blaine Lake, Sask.

The Doukhobors are a pacifist religious sect who fled Tsarist Russia at the end of the 19th century and settled in Canada.

The Dugout House was one of the first places they lived in Saskatchewan. Cheveldayoff preserved the location and it’s now a national historical site and provincial heritage property.

She told reporters it’s important to maintain and share an important part of Saskatchewan’s history.

A descendant of the sect’s leader at the turn of the 18th century took the opportunity during his speech to argue Canadians need to learn everyone’s history, not just the Doukhobors, especially in light of the recent discoveries of unmarked Indigenous children’s graves.

“The welfare of the world is not worth the life of a single child,” John Verigin said.

Speaking about the need for reconciliation, Verigin stated the original Doukhobor immigrants were “agents of change,” and told the audience not to fear the inevitable change.

“I think we do a great disservice to all of our forbearers, respectful of every tradition we come from… if we don’t fulfill and realize the dreams that they carried,” he said to reporters afterwards. “Because their dreams were for a better life for all of us.”

It’s a message that resonated with the province’s first Indigenous representative of the Crown, who welcomed the reopening.

“We can’t appreciate each other truly unless we learn about each other,” Russell Mirasty said.

“And so to reach that level of understanding that’s needed for further cooperation, you have to understand, you have to learn and this is one way of doing it,” he added.

“When people come together and create a better world, what could be better?”

With files from Thomas Piller.