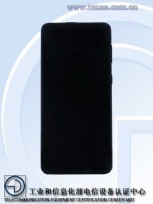 The Samsung Galaxy S21 FE is percolating through the Chinese wireless authority testing procedures and after a bit of waiting TENAA finally lists the device specifications along with the four usual product shots. We’ve seen renders and we’ve heard specs, but it’s always nice to get those confirmed by a reliable source. 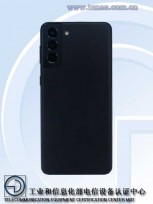 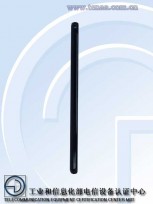 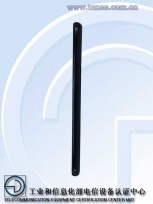 The camera section lists three modules: 32 MP main, 12 MP and 8 MP. The 12 MP one should be the ultra-wide module, the 8 MP one the telephoto (thus matching the S20 FE). The main camera is an interesting upgrade, breaking away from the 12 MP tradition the S-series has upheld these last few years. Video recording is still listed as 4K, even though the new sensor should have enough resolution for 8K. The selfie camera is downgraded from 32 MP on the S20 FE to 12 MP.

The chipsets certainly should be capable of 4K video. According to a recent report, the phone will use the Snapdragon 888 in South Korea, while Europe and North America will get Exynos models. Whether we see a Snapdragon version in those regions depends on how the semiconductor shortage evolves.

Anyway, the phone at TENAA was configured with 8 GB of RAM and 128 or 256 GB storage. Note that we’ve seen 6 GB versions run benchmarks, so memory configuration will be region-dependent. And, yes, there is a microSD slot, some were worried that this would be cut (as it was on the S21 series). 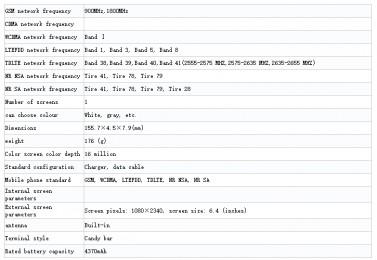 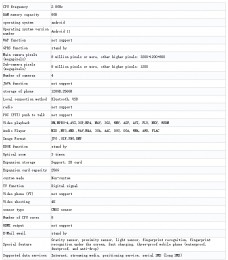 Finally, the battery is listed as 4,370 mAh, which likely means a typical capacity of 4,500 mAh (matching the S20 FE). The phone should support 45W fast charging, though it might ship with a 25W charger. TENAA does say that the retail package will come with a charger and cable, though it doesn’t specify the wattage.

The chip shortage has pushed back Samsung’s launch plans, we’re probably looking at an October launch.