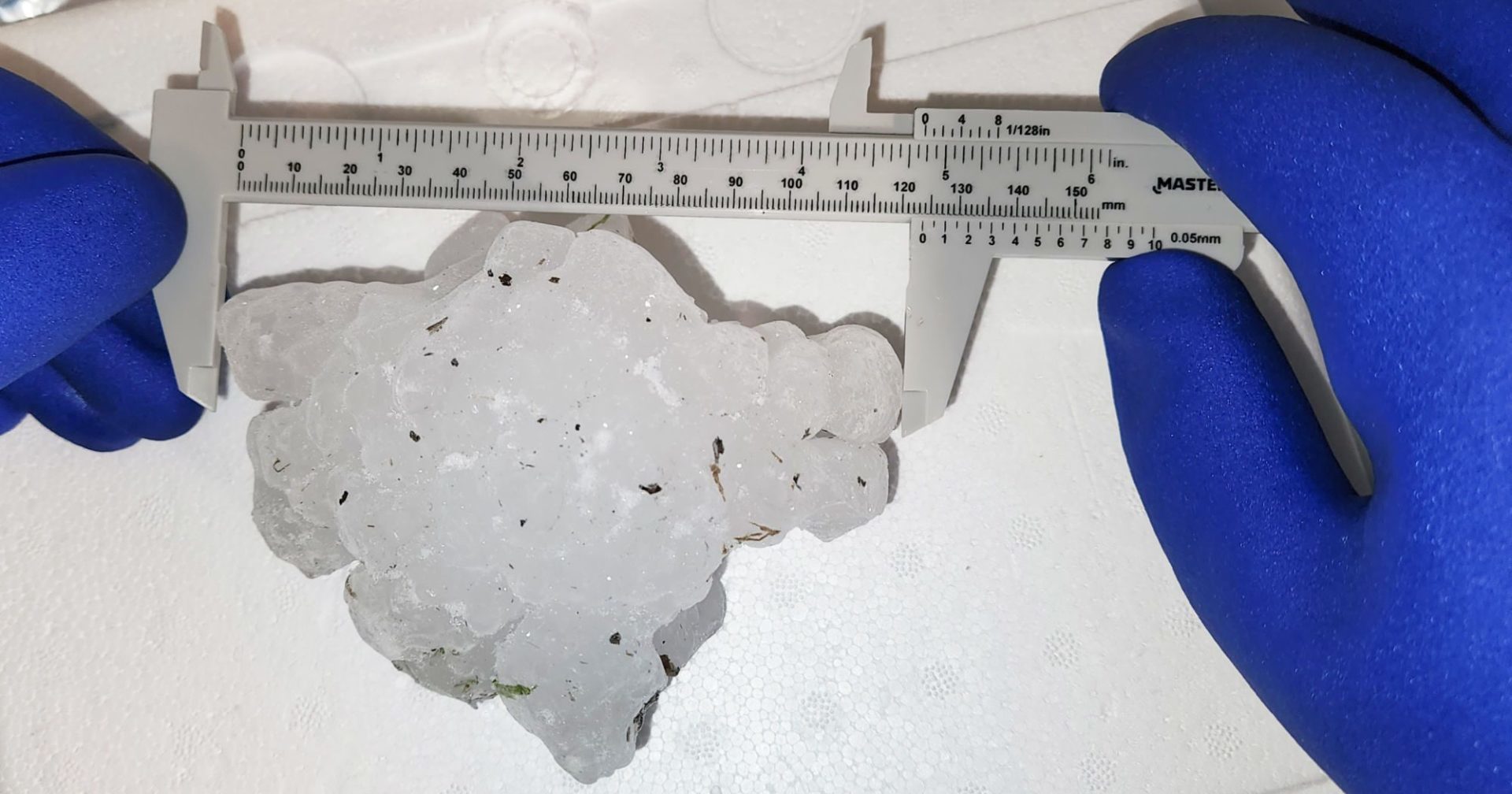 For the eighth year, the Saskatoon Food Truck Wars is back.

It started small but has grown into having over 20 food tucks and entertainment over a three-day period.

“We’ve got them coming from all over Saskatchewan and Manitoba and it’s the only chance you are going to get to see these trucks, is at our festival,” said Rick Mah, Food Truck Wars organizer.

KYU GRILL was among the many vendors to make the trip to Saskatoon, one that has made quite a name for themselves as people’s choice. It’s an achievement they hope to win again this year.

“To be back in Saskatoon,” said Peter Truong, KYU GRILL owner. “We’re grateful and happy everything has opened up again and we can travel to attend this and serve the city.”

With food comes entertainment and this year proceeds will go to help first responders such as Stars Air Ambulance.

“We have this beautiful red bird in the sky but we also have a team in the back that is helping those critical care patients,” said Shari Lemon, Stars Ambulance donor relations and development officer.

Stars Air Ambulance has been serving Saskatchewan for 10 years and averages three missions a day in the province. They now complete over 1,000 missions a year and it’s thanks to donations like the ones they will receive from the Food Truck Wars in Saskatoon.

4:10
The Undead Newlyweds at the Fringe Festival

The Undead Newlyweds at the Fringe Festival

As New Brunswick sees record numbers of unhoused people living outdoors, one expert says involving people in need should be at the forefront of...
Read more

Alberta’s police watchdog has completed an investigation into a 2018 incident that saw a Calgary Police Service officer fire a gun at a driver...
Read more