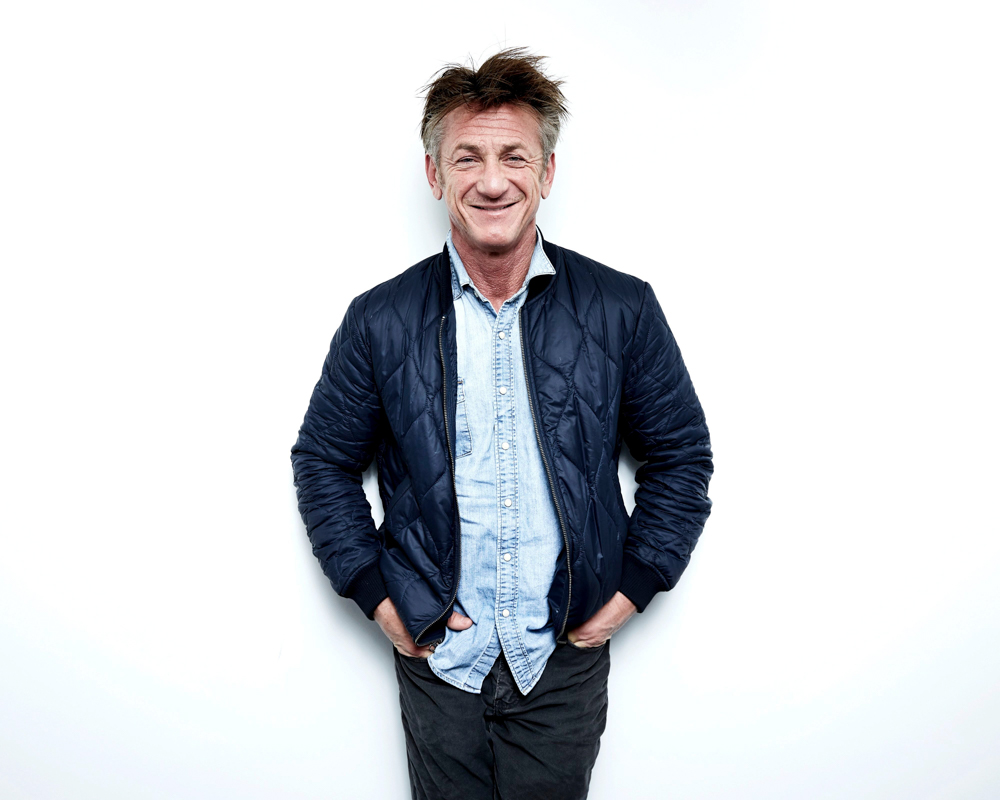 Robin Wright and Sean Penn were curiously seen traveling together over the weekend out of Los Angeles International Airport. The exes of 13 years were seen making their way through a terminal as they walked off an escalator each holding their respective luggage on the Martin Luther King Jr. Day long weekend, which fell began on Friday, Jan. 13, per Page Six. The photos mark the first time the pair have been seen together in years, and also since Robin reportedly filed for divorce from Clement Giraudet, 38, in July 2022 and Sean filed for divorce from ex wife Leila George, 30, in Oct. 2021 after just a year.

Robin, 56, wore a black turtleneck and jeans with a low pair of lace-up black leather boots. She carried an olive green and cream fleece Moncler puffer, suggesting the two exes were perhaps headed on a winter getaway. She wore a pair of glasses and kept her blonde hair back in a low ponytail. Meanwhile, Sean, 62, opted for a beige pair of cargo pants and sand colored t-shirt along with a camel pair of hiking boots. He sported a black jacket and carried a matching black backpack.

Sean and Robin began a romantic relationship shortly after his divorce from Madonna when working together on 1990’s State of Grace. They welcomed two kids before they walked down the aisle: daughter Dylan Penn, now 32, in 1991, and son, Hopper Penn, now 29, in 1993. They legally married in 1996 and were husband and wife for 14 years before calling it quits and divorcing in 2010.

In 2014, she called the split “devastating” in an interview with UK outlet The Telegraph. “Divorce in and of itself, and with children, is devastating. Worse than that. One of the reasons why we got back together and broke up so much was trying to keep the family together. If you’ve got kids, it’s a family, and you try again, and you try again. We did that for a long time,” she said. Robin and Sean’s marriage was the longest relationship for each of them.

Toronto’s cycling network grew during the pandemic, as temporary expansions intended to give residents more space outdoors were made permanent. A stretch of the ActiveTO...
Read more

The Edmonton Transit Service continues to face safety problems, despite a provincial task force being formed in early December 2022 to try and curb...
Read more

Check Your Fridge: Over 50,000 Pounds of Salami, Sausage Recalled Due to Listeria Concerns – CNET

You might want to rethink that charcuterie board at your next dinner party. Cured meat producer Daniele International recalled approximately 52,914 pounds of sopressata,...
Read more