Sex workers made OnlyFans valuable — then it sold them out 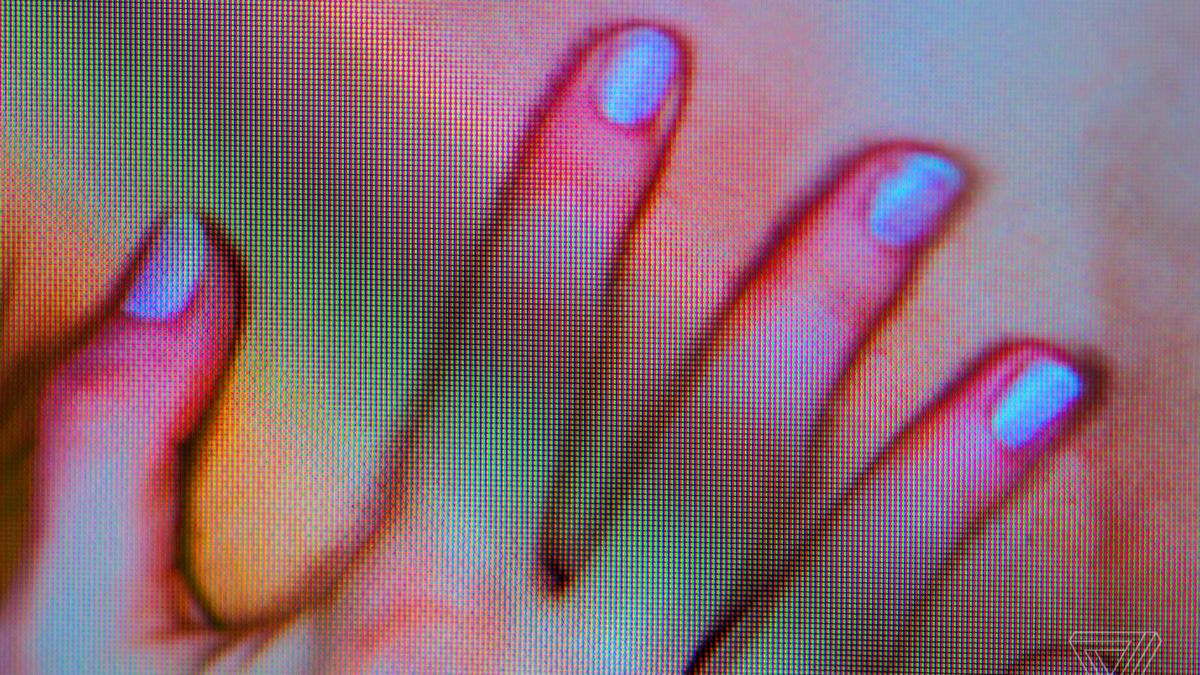 In 2019, OnlyFans, a content subscription platform founded three years prior, had about 120,000 creators registered with the site. But after the pandemic left millions of people out of work and sex workers unable to safely meet with clients in person, people flocked to the platform, which was already well-known for its adult content. By the end of 2020, OnlyFans boasted 1 million creators and 90 million users.

Creators liked the control the platform gave them over the kind of work they wanted to do — but the more the site grew, the more nervous they got. “OnlyFans is not going to last, but it is a hell of a ride,” OnlyFans creator Kimberly Kane told the The New York Times in May. “They’ll take it away from us, just like they do everything else. It’s only a matter of time.”

She was right. On Thursday, the site announced it would ban sexually explicit content beginning in October, in order to “comply with the requests of [the platform’s] banking partners and payout providers” as it seeks to attract outside investors. OnlyFans said it would still allow its now more than 2 million creators to post nude photos and videos that comply with the platform’s new policies — though many creators on the platform are still confused about precisely what will be allowed. It’s part of a longtime confusion in how sex workers interact with the app, which is known for X-rated content but rarely marketed as such.

Put another way, OnlyFans had buckled under pressure from companies like Mastercard and Visa, which last year implemented more stringent requirements for banks that process payments for sites where adult content is sold. According to the new guidelines, banks must ensure that sellers have provided documentation about their age and obtained consent from anyone else who appears in their posts. Though these verification processes were already standard for OnlyFans, the specter of liability looms large for companies that have become targets of the longstanding conservative war on internet pornography and sex work. Finding it somewhat difficult to win their battles legislatively — though they have managed that, too — religious groups have zeroed in on individual websites and apps, as well as the banking institutions they rely on to enact their agenda.

“Banking institutions are tremendously conservative — much moreso than the general culture — and they’re risk averse,” said Mike Stabile, the director of public affairs at the Free Speech Coalition, an advocacy group for workers in the adult industry. “What they’re doing is a softer version of censorship. It doesn’t come from the government; it happens at the credit card level. They set the terms.”

Banks’ and credit card companies’ influence over adult content has been a slow creep, spanning years. PayPal, Chase, and Mastercard have shut out sex workers for well over a decade and have only continued to make their policies more stringent. In 2014, Melissa Gira Grant reported on the payment processor WePay, which at the time was blocking sex workers from using its services — even when they weren’t using them for sex work. The result is almost always the same: platforms end up banning sexual content, driving sex workers off the site and forcing them into unsafer situations. During the pandemic, that might mean doing in-person sex work that increases their risk of contracting COVID.

Mary Moody, a cam model and board member of the advocacy group Adult Industry Laborers & Artists, called the move “a workers rights and human rights disaster.”

As betrayed as sex workers may feel by OnlyFans specifically, Moody called for most of the focus to be put on the forces exerting pressure on the platform. Unless advocates and organizers can tamp down on the groups influencing sites’ policies, sex workers will continue hopping from one platform to another, losing huge portions of their fan base — and therefore huge portions of their income — each time.

“What sex workers have learned to do is find platforms where the conditions are at least somewhat amenable and make them their own,” Stabile said. “Sex workers really did build this up.”

Other sites, like FanCentro, have remained more loyal to sex workers over time, by more readily embracing their identity as a website for adult content. When FanCentro launched in 2017, its founders built its own payment processor to ease some of the complications that can arise when contracting services like PayPal. “We don’t have to see who’s going to help us this time, what are their rates,” said Kat Revenga, FanCentro’s vice president. “It can make things less complex since it’s seen as a high-risk industry.”

Since the OnlyFans announcement, FanCentro has seen a massive boom in people registering with their platform. Whereas before they were averaging less than 70 new signups a day, over the last few days that number has jumped to 5,000, Revenga says. But while FanCentro may be more welcoming of sex workers on their platform, it’s not immune to Mastercard’s and Visa’s policies, since users will still pay for content using those credit card companies.

That’s why advocates are sounding alarm bells about banks, censorship, and net neutrality, emphasizing a larger narrative about who controls the internet.

“OnlyFans deplatforming legal sex work is a perfect example of why we need an Internet with fewer choke points for censorship,” Lia Holland, the director of campaigns and communications at Fight for the Future, a digital rights advocacy group, said in a statement last week. “Big Banks and payment processors should never be the arbiters of who or what can exist online, and it’s disturbing that in the year 2021 these behemoth monopolies are still throwing their weight around to censor consensual, legal, online self expression.”

The deplatforming of sex workers on sites like OnlyFans, TikTok, Instagram, and Twitter has the most immediate and life-threatening consequences for sex workers. But for the reasons Holland says, these policies have the potential to change the way everyone uses the internet, dictating what we can see, sell, buy, and say online.

The conservative groups behind the anti-porn and anti-sex work campaigns “actually want to turn back time,” Stabile said. “They want to remove discussions of sex and sexuality from the public sphere — which of course disproportionately targets women, LGBTQ people, and other marginalized people. And that hurts all of us.”

A VPN, or virtual private network, is a smart way to stay anonymous online and protect your digital information. But a paid VPN can put...
Read more

/ Not Elden Ring, not God of War Ragnarok, but alto flute player Pedro Eustache is the real winner of the night.
Read more