SGI reminds drivers to slow down when passing through construction zones 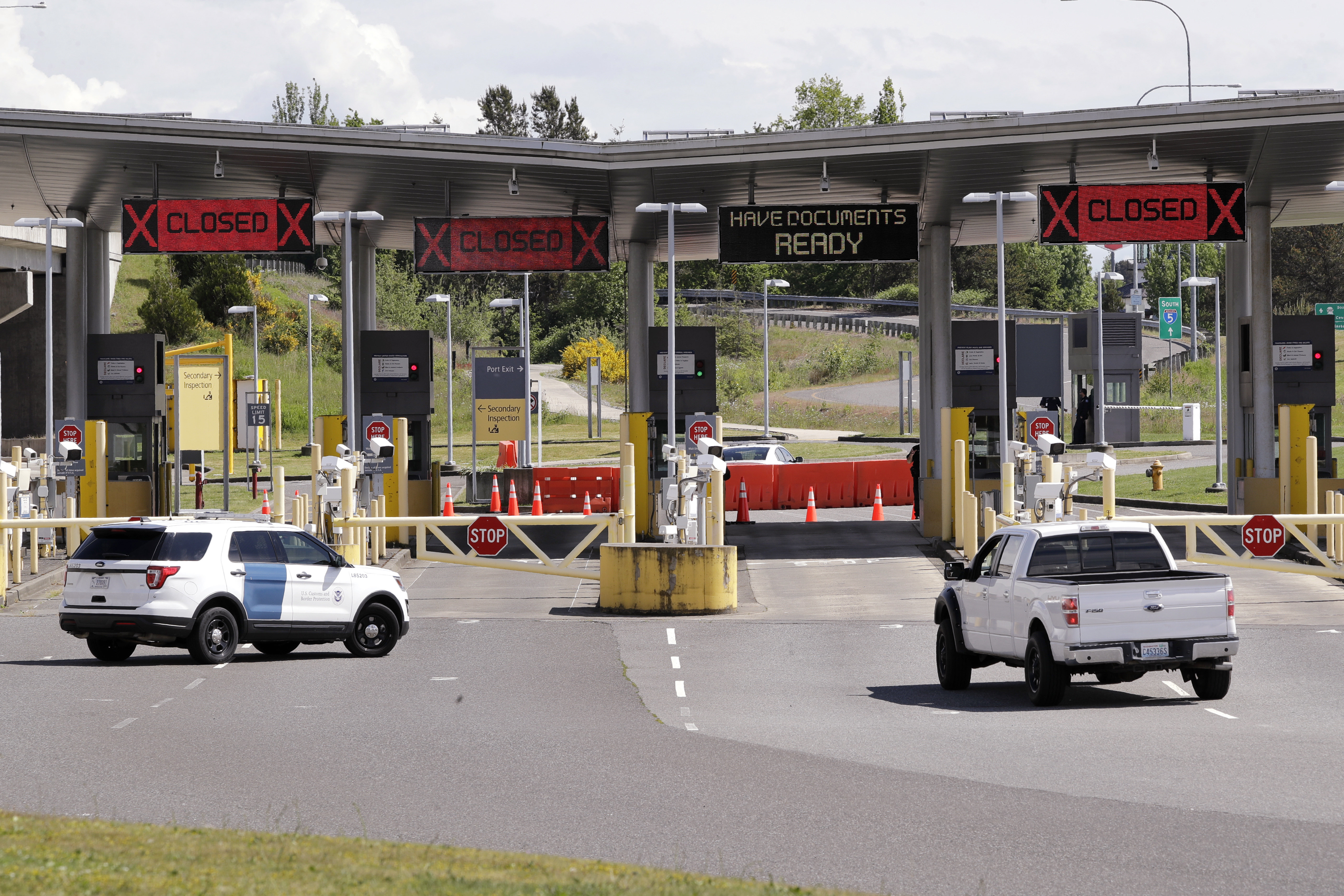 Saskatchewan Government Insurance (SGI) is asking drivers to be mindful of workers as construction season continues in the province.

SGI, along with law enforcement, reminds drivers to slow down to 60 kilometres per hour while driving through highway construction zones, the focus for July’s safety spotlight.

“Drivers are required to slow to 60 km/h or the speed that’s posted when passing a highway worker, flag person or highway equipment with warning lights flashing,” said Staff Sgt. Patrick Barbar of the Saskatoon Police Service.

The Saskatchewan Heavy Construction Association said it understands there are a lot of drivers on the roads this time of year as more people are taking vacation, and would like travellers to stay vigilant while driving.

“Trying to buy back time by speeding through a work zone will both endanger workers and likely make you even more late when you get pulled over for breaking the law.”

SGI asks drivers to freshen up with their zipper merge skills when two lanes become one. It says to fill up both lanes, and alternate in a zipper-like fashion as the lane ends. SGI provided a video for drivers on what to do during a zipper merge on its Facebook page.

Law enforcement across the province will also be looking for commercial vehicles driving with excess weights, ensuring proper registration and cargo securement, checking for completed trip inspections, and keeping an eye out for other traffic infractions.

“It’s important that we remove dangerous vehicles and drivers from our highways, and we want to remind professional drivers, and really everyone on the road, that traffic laws and regulations are in place for a reason,” said acting Sgt. Craig Gelsinger of Saskatchewan Highway Patrol.

There were 101 collisions in construction zones around Saskatchewan in 2020, which resulted in 35 injuries and one death.

Also in 2020, there were 1,187 collisions in the province involving commercial vehicles. These resulted in 184 injuries and 14 deaths.

Fighting intensified at the weekend for Lysychansk, Ukraine’s last big bastion in the strategic eastern province of Luhansk, and an adviser to President Volodymyr...
Read more