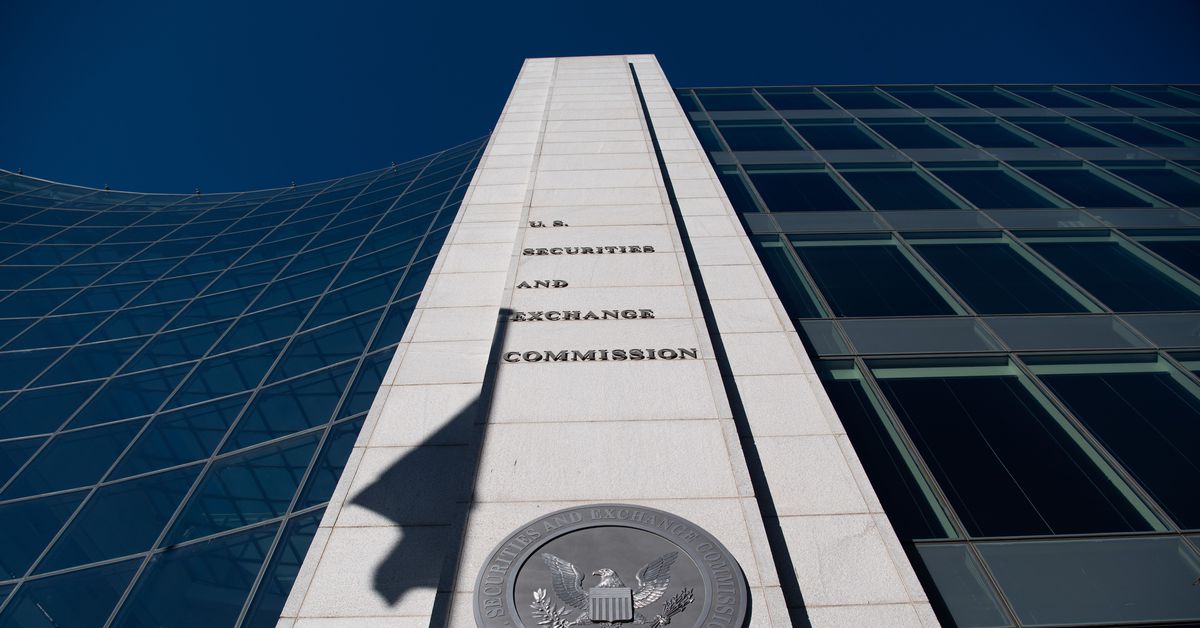 The Securities and Exchange Commission on Tuesday charged embattled space infrastructure startup Momentus Space and its founder, Mikhail Kokorich, with allegedly misleading investors about its propulsion technology and downplaying regulators’ national security concerns associated with Kokorich, who is Russian.

The SEC also charged the company, Stable Road Acquisition Corp, that was going to acquire Momentus as part of a deal to take the startup public (and sidestep the IPO process). Stable Road Acquisition Corp is a SPAC, a company that exists only to buy another company; the CEO of Stable Road, Brian Kabot, and its sponsor SRC-NI have also been charged by the SEC. Everyone except Kokorich has settled the charges with the SEC and paid a fine.

Momentus, founded in 2017, aims to provide a “last-mile” transportation service for satellites already in orbit using a unique water-based propulsion system to drag satellites into other orbits. According to the SEC, Momentus wrongly told investors it had “successfully tested” its technology in space; in reality, the company had tested its tech in space once, and failed. Stable Road never reviewed the results of this test, according to the SEC, even though it claimed it had done “extensive due diligence.” Additionally, during that process, it didn’t get the documents needed to assess whether Kokorich was a national security risk.

“This case illustrates risks inherent to SPAC transactions, as those who stand to earn significant profits from a SPAC merger may conduct inadequate due diligence and mislead investors,” SEC chair Gary Gensler said in a statement.

US authorities have been concerned that Momentus’ technology could end up in the hands of foreign adversaries, which triggered a lengthy investigation and delayed its plan to go public, because Kokrich is Russian. Kokorich resigned as CEO in January to sever the national security concerns from Momentus. The company’s projected value was cut in half, from $1.1 billion to just $566.6 million, according to a revised amended registration statement Stable Road filed with the SEC last month.

Stable Road’s June filing, in which it slashed Momentus’ value, noted the company’s technology was still nascent, and that “the technology underlying its anticipated service offerings (including its water plasma propulsion technology) is still in the process of being developed and has not been fully tested or validated in space.”