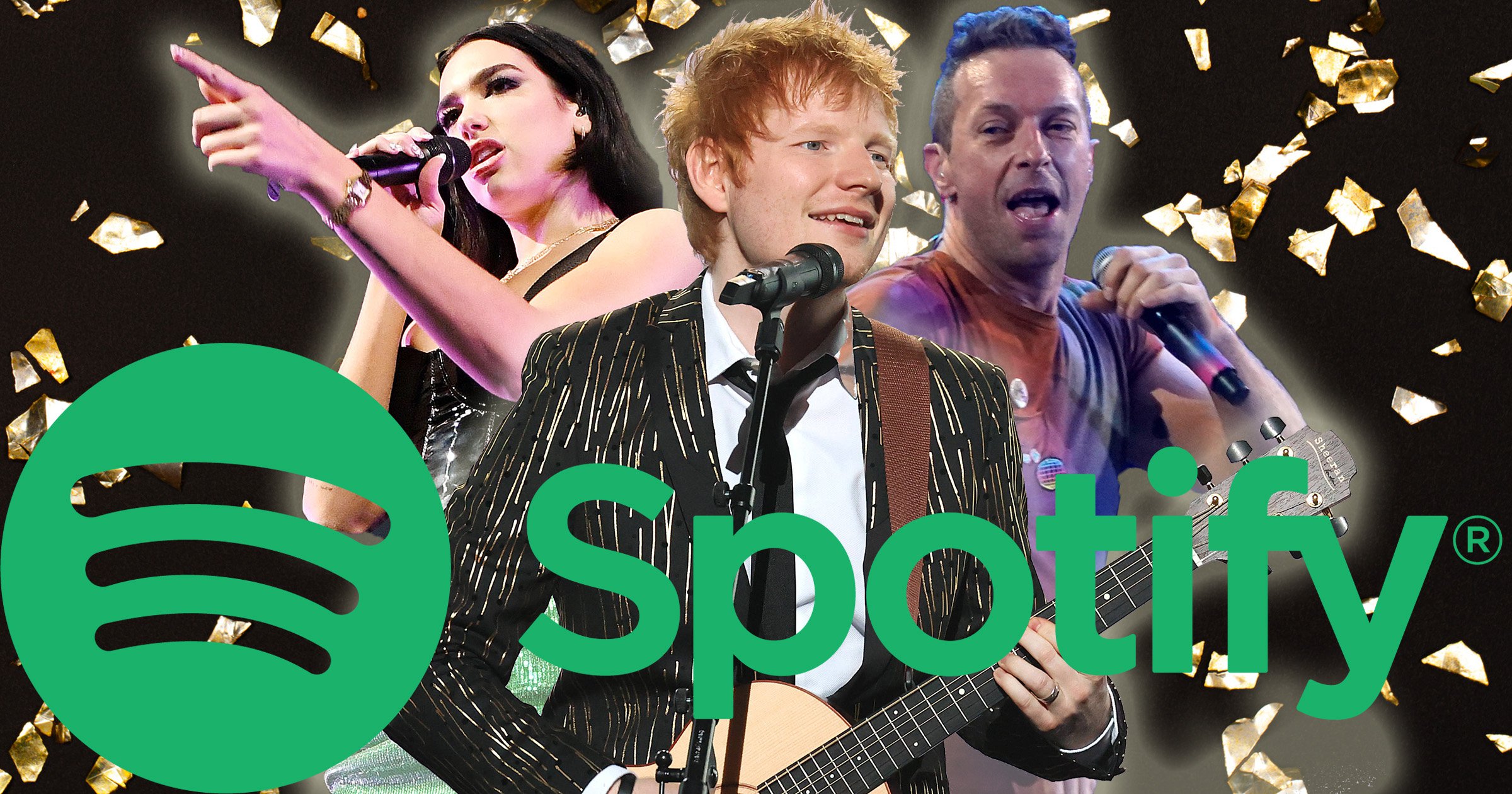 Some Spotify fans aren’t getting their yearly review because the music streaming app keeps crashing on them.

Furious listeners took to Twitter to air their grievances about the app’s Wrapped feature not working for them when it launched yesterday.

For most, their Wrapped 2021 review was delivered on time, but some faced major issues.

One user tweeted: ‘Hello Spotify i want to complain about my wrapped stories not working like they should.’

To get your personal Spotify Wrapped round-up, open the app and tap on the Wrapped banner on your dashboard. If you’re using a desktop, you can find it by visiting Spotify.com/wrapped and clicking ‘Start’.

At the time of writing on Thursday, December 2, nearly 24 hours after the feature launched, many were still complaining they couldn’t access it.

What is Spotify Wrapped?

Spotify Wrapped gives fans an insight into what they’ve been listening to and loved over the past year, from January up until the end of November.

As well as giving you a definitive list of your Top 100 most-listened to songs of the year, it will tell you things like the first song and first new artist that you listened to in 2021, how many minutes you spent listening to things on Spotify this year, and which artist you listened to the most.

Oh, and they’ll also reveal who the most listened to artists of the year have been both in the UK and worldwide, as well as the most streamed tracks and albums both at home and in the rest of the world.

This year you’ll be able to enjoy some added bonuses – including your very own ‘movie soundtrack’, which will feature some of your favourite songs and artists of the year, and will feature in key ‘scenes’ such as your opening titles and your ‘training montage’.

In addition, around 170 artists have recorded thank you videos for their inclusion in people’s Spotify playlists – and you could be on course to receive one of these if any of the acts who have recorded them land in your Top 100.


MORE : Spotify Wrapped 2021 results are in… and Ed Sheeran’s not the most popular UK artist globally


MORE : How to see Spotify Wrapped: Find your most-played songs

Elon Musk sells Tesla shares worth $6.9bn as Twitter trial loomsTesla CEO admits he could need the funds if he loses a legal battle...
Read more

Enlarge / Just a few of the many Google messaging logos. Can you name them all?Ron...
Read more

Audio player loading… Cybercriminals are breaking into pharmacy websites and apps, and then stealing accounts with prescriptions for different medications, experts have warned.According to...
Read more