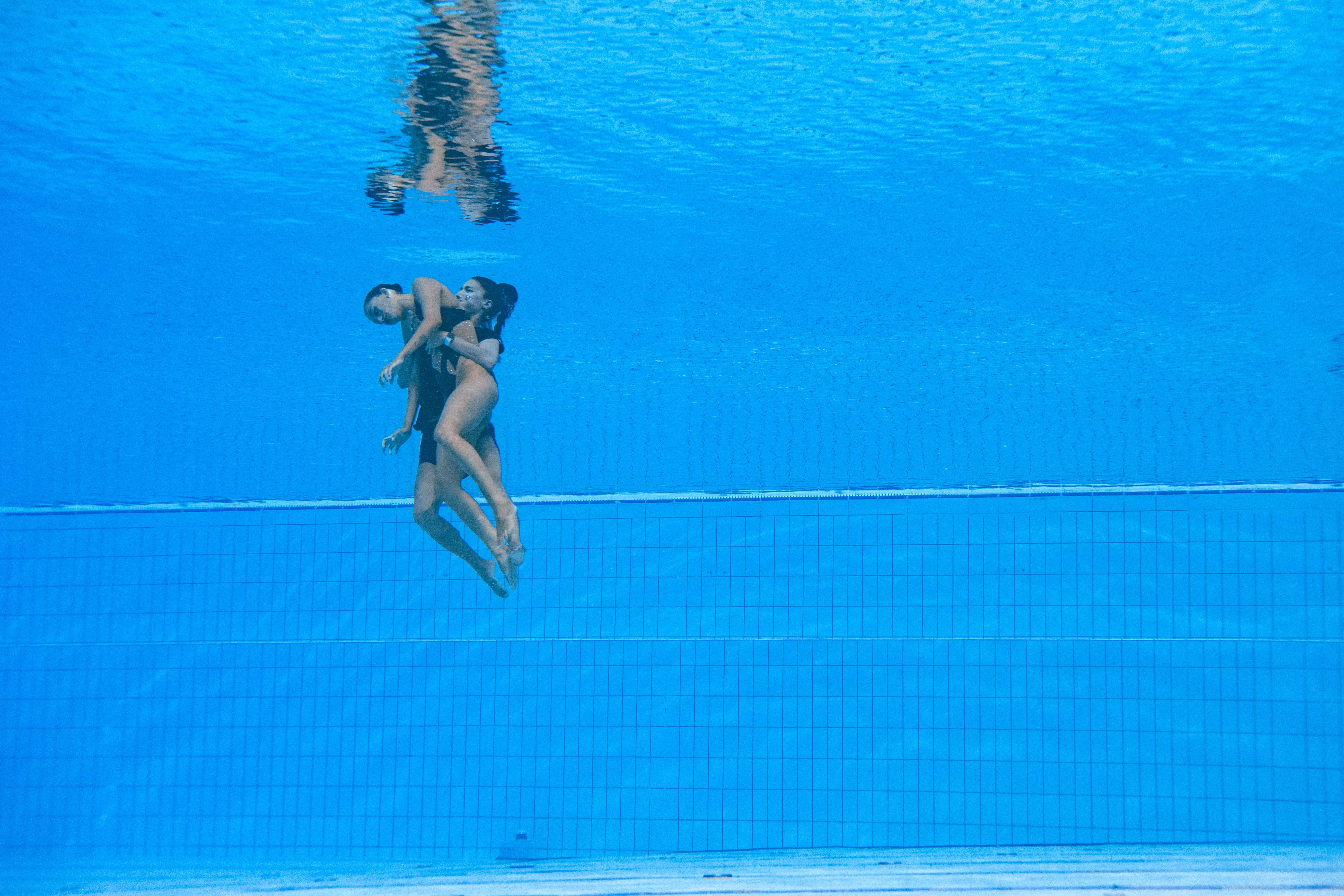 After a two-year delay, 2022 Air Fest is scheduled for takeoff on Friday at St. Thomas Municipal Airport.

Air Fest is the new name for an event previously known as the Great Lakes International Airshow.

“But obviously that didn’t go as planned,” Buttigieg said, referencing the COVID-19 pandemic. “Our last official show was in 2018.”

Since first “taking to the skies” in 2006, the not-for-profit event has donated more than $150,000 to other local nonprofits including St Thomas Elgin General Hospital, 741 St Thomas Royal Canadian Air Cadets, Knights of Columbus, and Military Family Resource.

“Now we’re here in 2022 and ready to put a show on for the city, the county, and the region,” Buttigieg said.

Running June 24-26, Air Fest will see various planes take flight including four First World War planes from The Great War Flying Museum. The event will also hold a Hercules Haul Plane Pull Competition, an Ultimutts Dog Show, a kids’ zone, helicopter rides, overnight camping, and more in working to live up to the theme of “An Air Experience To Remember.”

“There are aerial artists, emergency displays, auto extrications, just so much going on,” Buttigieg said.

“It’s really turning an air show into what we now call air festival and both in the air and on the ground.”

Buttigieg said that the planning process posed a fair number of challenges due to the ongoing COVID-19 pandemic.

“I think we obviously started planning much later than what we would have wanted only because we didn’t get the green light until about January or February,” Buttigieg said.

First planning to reschedule Air Fest in 2021, Buttigieg said, “We did a put on an air salute last year to all of our essential workers for what they did during the pandemic.”

“Now we’re in 2022 and I think everything has come together very nicely and we’re looking forward to a great weekend.”

New to the event, the upcoming Air Fest will also be saluting and performing a tribute to the people of Ukraine with the visit of a Czechoslovakia Aero L-29 Delfin (dolphin) jet coming from Waterloo, Ont.

Produced by Aero Vodochody, the model was first flown in 1959 and production ceased in 1974 with over 3,600 built. The L-29 won a design competition by the Soviet Union, marking the two red stars on the wings, and became the standard jet trainer for most Eastern Block countries.

According to the 2022 Air Fest aircraft website, the “Waterloo Warbird’s L-29 was built in 1972 for the Soviet Air Force and imported to the United States in 2002 from Estonia.”

A tribute to our friends and family in Ukraine. The @WaterlooWarbird have changed the Soviet-era Russian markings on the Delfin to the Ukrainian Air Force (L-29) markings.

“They have yellow circles on the wings and the Ukrainian shield on the tail,” Buttigieg said. “When the aircraft arrives, some local Ukrainian children will welcome them in and when it’s flying, we will dedicate that to the people of Ukraine and those that have sought refuge here in Canada while the war is going on.”

As the first rebranded Air Fest gears up to begin Friday, Buttigieg highlighted a large amount of support and enthusiasm emanating from the community in anticipation of the event.

“The airshow community has gone through a rough time as have many other organizations and events in the past,” Buttigieg said.

With several of the nation's largest Pride marches set to take place this weekend, organizers and LGBTQ activists are anticipating an immense wave of...
Read more