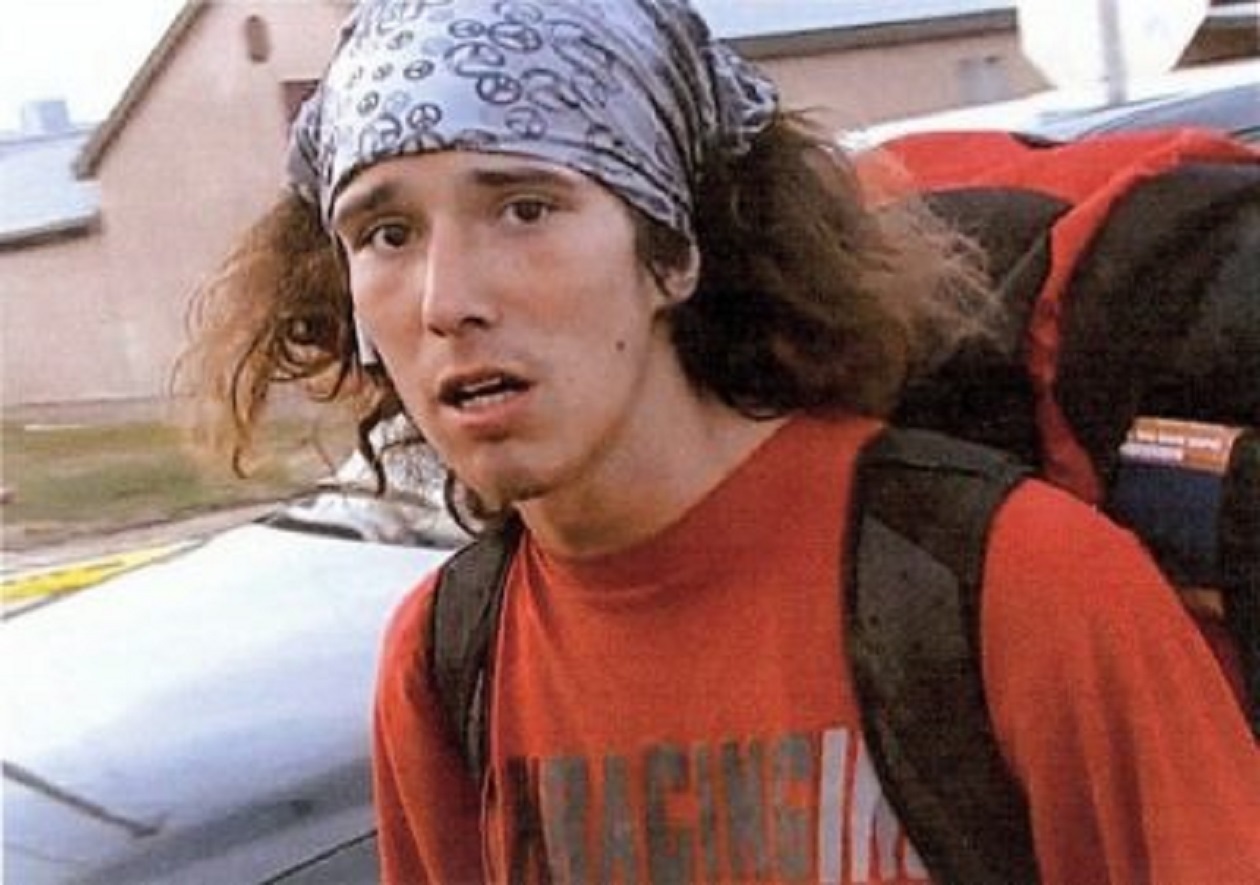 Sunday’s balmy weather was welcome news to Winnipeggers as they enjoyed being outside skating, skiing and sledding.

It was a welcome change from last year’s winter, which had people shovelling their way out from a near-record snowfall.

“With the cold bug that we had last year, it’s actually great to actually get out, have some fun with the kids,” said Winnipegger Joel Lamoureux.

By mid-Januray in 2022, the city had already gotten a cumulative dump of about 80 centimeters of snow, according to Scott Kehler with Weatherlogics.

Comparatively, so far this season the city has seen well under the 69-centimetre average for this time of year.

“It’s pretty much night and day from last year. I mean, we were cleaning snow every second day last year,” said Walter Kochalyk of Winnipeg.

Kehler said Winnipeg is averaging about four degrees warmer than normal, which is quite a significant departure from normal.

“While we’ve definitely seen weather patterns like this before in January, it feels significantly better just because of our experience last year, I think,” he said.

The influx of warm pacific air flooding the prairies is to thank for the break from the cold, but Kehler said temperatures are expected to cool off again by the end of the month.

Though the weather is more suited for getting out, experts still advise caution on the roads as the warm weather doesn’t eliminate bad driving conditions.

“There’s fog, freezing drizzle, chances of light snow, etc., so even though it’s warm, we still have conditions that we have to be concerned about when you’re travelling for example,” said Eric Dykes, Meteorologist, Environment and Climate Change Canada.

“So, have an emergency kit in your car, make sure that you tell people where you’re going, have a plan, carry a mobile phone if you have one, and drive to the conditions as well.”

–With files from Global’s Rosanna Hempel

2:38
The Forks prepares for warmer weekend

/ The accessories and videoconferencing company is partnering with Steelcase on a new product to make virtual conversations better. A render of Project...
Read more

The Galaxy S22 is the latest and greatest in a long line of excellent phones, but doesn't mean it's invulnerable to drops and scratches....
Read more