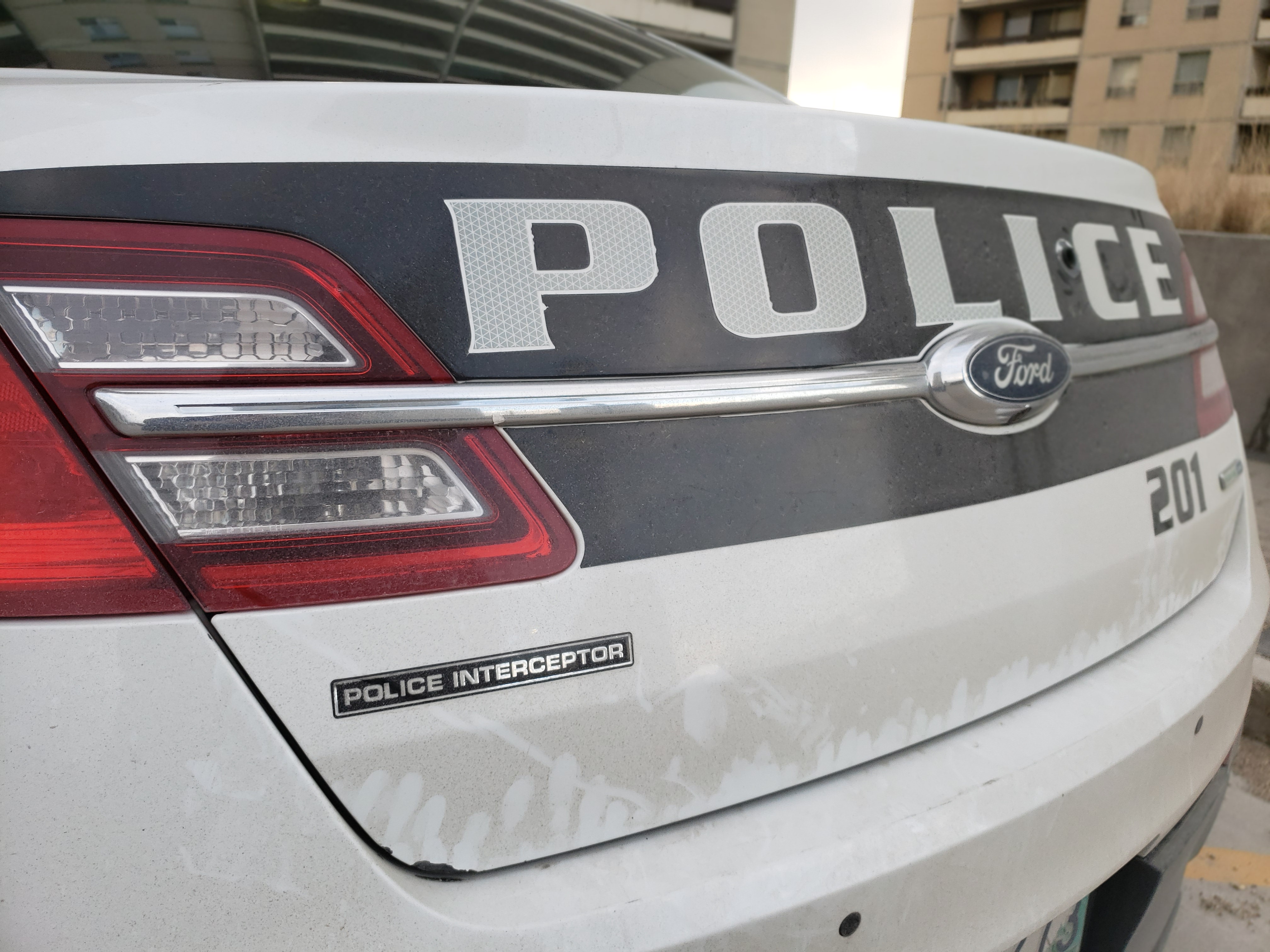 Australian authorities on Friday pleaded with Sydney’s five million residents to stay home, warning a three-week lockdown may be extended as they struggle to control a COVID-19 outbreak, with the city reporting the biggest rise in local cases in 2021.

Hundreds of extra police patrolled parts of Sydney to enforce the city’s lockdown orders imposed to stamp out an outbreak of the highly infectious Delta variant which now has a total of more than 400 cases.

“New South Wales (state) is facing the biggest challenge we have faced since the pandemic started,” state Premier Gladys Berejiklian told reporters in Sydney. “At the moment the numbers are not heading in the right direction.”

Fourty-four locally acquired cases were reported on Friday in NSW, Australia’s most populous state, eclipsing 38 a day earlier, with 29 of those having spent time in the community while infected.

There are currently 43 cases in hospital, with 10 people in intensive care, four of whom require ventilation.

The rise in cases is despite a two week lockdown of Australia’s largest city, which has now been extended to a third week ending July 16.

In Sydney’s southwestern suburbs, now the epicentre of the outbreak, streets were virtually deserted on Friday, with groups of police patrolling the suburbs.

In efforts to further restrict people’s interaction, from Friday evening public gatherings will be limited to two people and residents will only be allowed to travel 10 kms (6 miles) from their home.

Berejiklian also rejected reports the government was considering a shift of policy to “living with the virus”, citing low vaccine coverage in Australia.

“If we choose to live with this while the rates of vaccinations are at 9%, we will see thousands and thousands of hospitalisations and deaths,” Berejiklian said.

Although Australia has fared much better than many other developed countries in keeping its COVID-19 numbers relatively low, its vaccination rollout has been among the slowest due to supply constraints and changing medical advice for its mainstay AstraZeneca shots.

Australia has relied on the Astrazenica vaccine to fight the pandemic, but now limits it to people aged over 60 in its mass vaccination centres due to the risk of bloodclots, leaving short supplies of Pfizer for people 40 to 60 years of age.

Roughly a quarter of hospitalisations in the Sydney outbreak are people aged 35 and under, an age bracket not yet eligible for vaccinations under the government’s programme.

Australian Prime Minister Scott Morrison on Friday said Pfizer would increase COVID-19 vaccine delivery to about one million doses a week from July 19, more than tripling current shipments, but said no decision had been made on making it available for those under 40.

“That puts us in a very strong place to be able to get this job done as we move towards the end of the year and indeed perhaps sooner,” he said.

Pfizer said the total number of 40 million doses it is contracted to deliver to Australia over 2021 had not changed. Morrison said Pfizer was bringing forward vaccine deliveries to Australia from September to August.

The state of South Australia would meanwhile run a trial of home quarantine, Morrison said, following criticism of the two-week hotel quarantine required of all people entering the country. Hotel quarantine virus leaks have been the source of Australia’s community outbreaks, after the country effectively eliminated the virus by shutting its international borders.

Jamal Rifi, a general practitioner from a Sydney district where infection numbers are rising, said many residents had misunderstood the Delta variant risk but were gaining awareness as cases increased.

“The word has spread in the community and I reckon you’ll see more people now limiting their movement, taking this Delta variant more seriously.”