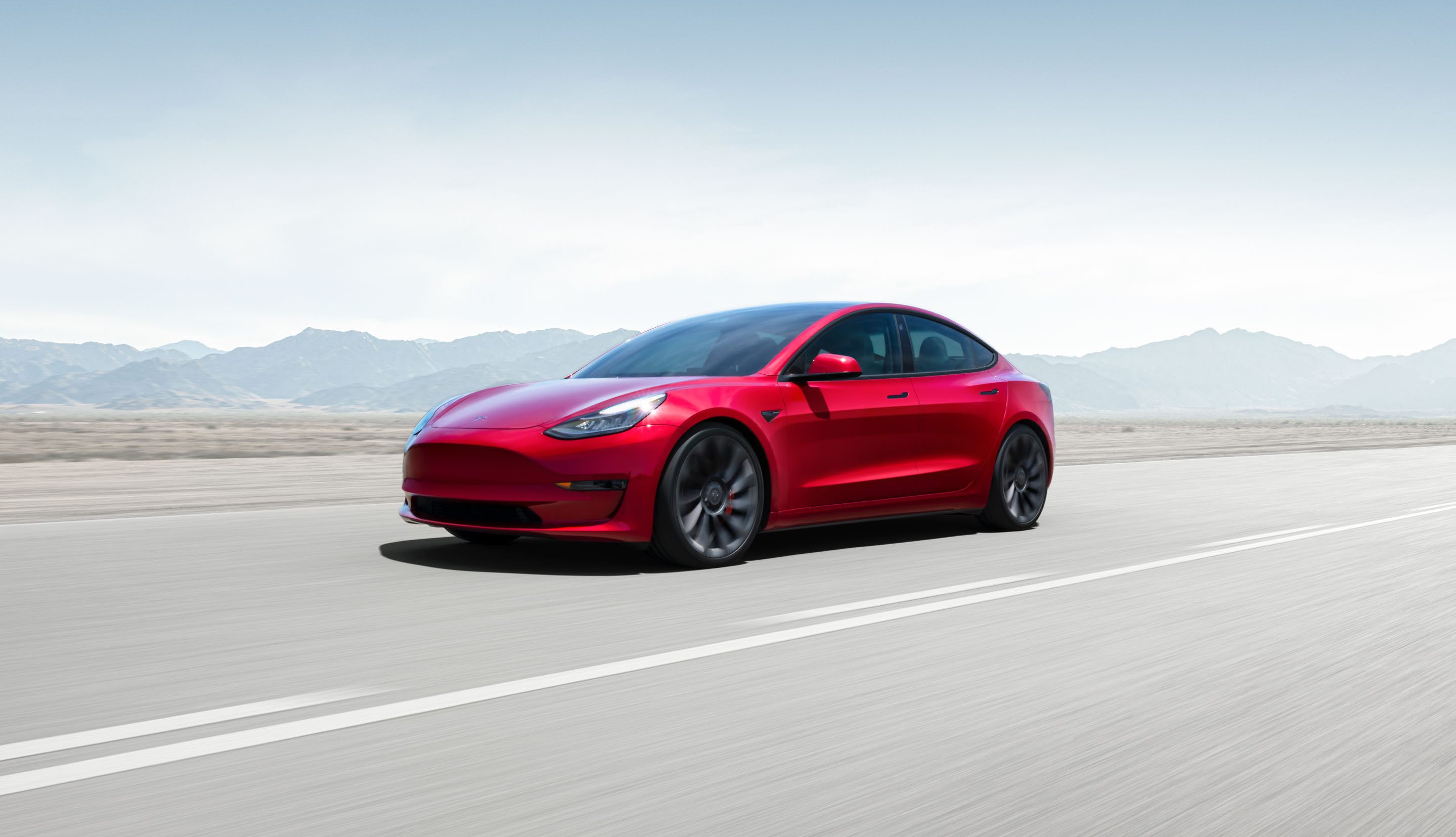 Tesla is rolling out a new update that will make its cars even more autonomous than normal.

But the electric car company has also issued a warning to go with it.

It says the software ‘may do the wrong thing at the worst time’ and cautions drivers to ‘always keep your hands on the wheel and pay extra attention to the road.’

The company headed by Elon Musk has been gradually increasing the driverless ability of its cars – but has faced criticism following some severe accidents.

This new update is available adds to the ‘Full Self-Driving’ mode that some Tesla owners can pay to have on their cars.

The carmaker has come under fire for using terms like the ones above, which can be misleading when drivers think the cars are fully capable of driving themselves.

In April, two men were killed in Texas after the Tesla Model S they were in collided with a tree.

A police report said the two occupants were found in the back seat, with no one else in the vehicle.

The Autopilot mode allows the car to ‘steer, accelerate and brake automatically within its lane’.

The six levels of autonomous driving and what they mean

Level 0
No autonomous features. Most cars on the road today operate at this level.

Level 1
These vehicles can do one task autonomously such as braking, lane-keeping or adaptive cruise control. Drivers must be alert.

Level 2
These vehicles are capable of handling multiple tasks such as keeping in the correct lane and braking. These vehicles need a driver to intervene.

Level 3
At this level, cars are able to drive from point A to point B if certain conditions are met. In the case of an emergency, drivers are expected to take control of the car.

Level 4
These vehicles are almost completely autonomous and don’t require human intervention. However, they are restricted by location, speed and weather. Drivers are only occasionally expected to take control.

Level 5
This is a fully self-driving car that can travel from point A to point B regardless of weather or speed. These vehicles don’t need a driver at the wheel and can operate totally independently.

However, the ‘Full Self-Driving’ update, known as version 9, offers a slew of extra driver-assisted features.

But Tesla’s boss Elon Musk still cautioned drivers to be ‘paranoid’ when using it.

Meanwhile, regulators are starting to take a harder line on autonomous cars. The US government requires car companies to report crashes involving autonomous cars or driver assist systems within a day of the accident.