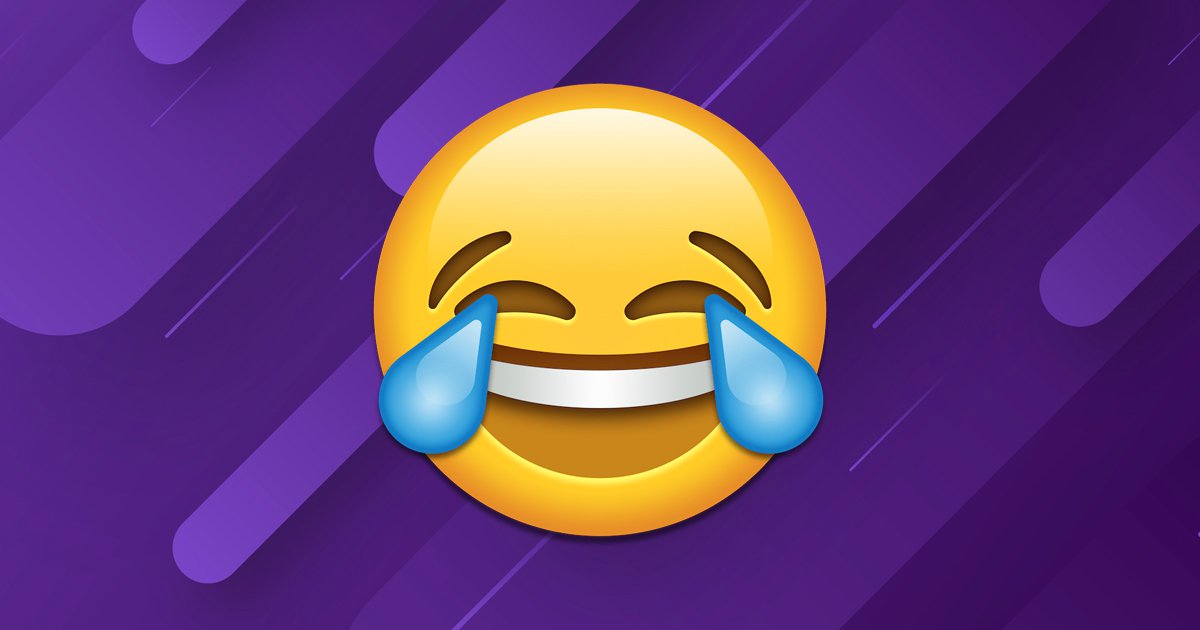 It looks like even in a year like 2021, we had plenty to laugh about, judging by the emojis we used.

92% of the world’s online population use emoji and this year the laughing-crying emoji or ‘Tears of Joy’ emoji as it’s officially known, remains undefeated as the most used emoji yet again — in spite of Gen Z’s hate for it.

The laugh-crying emoji has reportedly been on top since at least 2017 and accounted for over 5% of all emoji use. The red heart emoji was the second most used this year.

‘If emoji were a purely Gen Z thing, then you wouldn’t see it so highly ranked,’ Alexander Robertson, an emoji researcher at Google told the New York Times.

‘Because of the sheer number of people using emoji, even if one group thinks something is lame, they have to be a really big group to affect these statistics,’ he added.

Despite living through a global pandemic, humans have proved to be consistent if nothing. Even though there are 3,663 emojis, the top 100 emoji are used 82% of the time.

In its blog, the Unicode Consortium points out that the top 10 emoji have only seen one change in the past two years, swapping the ‘two hearts’ with ‘smiling face with 3 hearts’ emoji.

Other significant emoji this year, was the birthday cake emoji that shot up from 113 to 25 and the balloon that went from 139 to 48. It seems like being away from family and attending weddings and birthdays remotely made us keen to celebrate on text.

The pleading face also seems to be a popular one by making it into the top 20, rising from 97 to 14.

Surprisingly, pandemic-related emoji like the microbe and syringe emoji, barely made it into the top 500.

The usage of emoji can vary by platform as well. According to data obtained from Twitter, tears of joy was the second most tweeted emoji this year, while the crying face emoji took first place.

The Unicode Consortium looks at patterns of usage to determine what new emoji should be added to the Unicode Standard.

China’s secretive space plane flies higher and longer than before