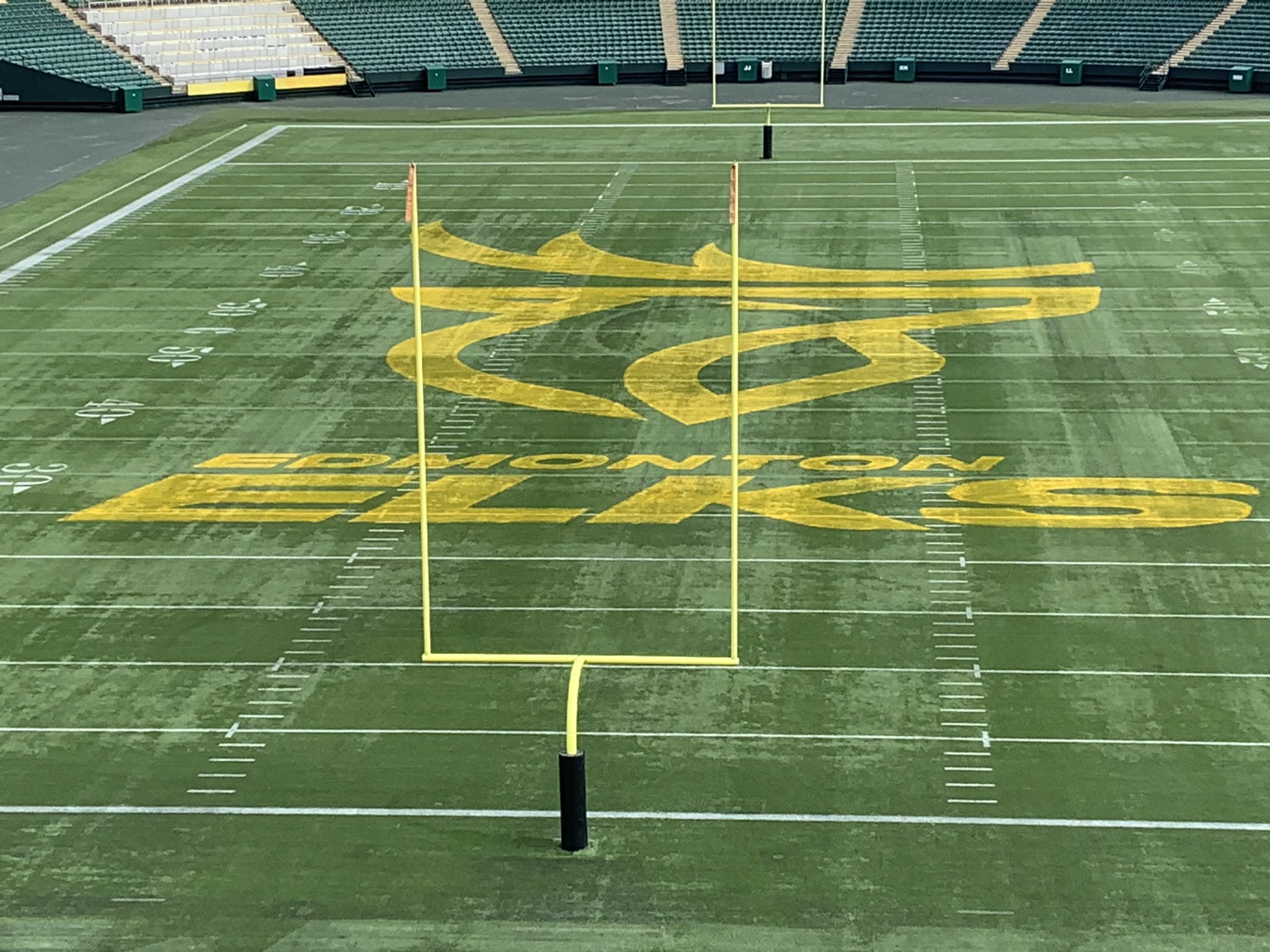 TORONTO — Miguel Cabrera’s historic 500th career homer was an unwanted incident on a long list of distressing developments for the Blue Jays on Sunday.

Among the contributing factors in Toronto’s 5-3 loss in 11 innings to Cabrera and the Detroit Tigers were a ninth-inning throwing error with two-out from Marcus Semien, an offence that continues to struggle and the Blues Jays ninth loss in 11 extra-inning games this season.

Cabrera became the 28th player to join the 500-homer club. In the sixth inning, the 38-year-old Venezuelan launched an opposite-field homer to right-centre on a 1-1 changeup from Toronto starter Steven Matz to tie the game at 1-1.

“It was a 1-0 game, and you’re just trying to keep runs off the board,” Matz said. “It was a changeup that was outside. It wasn’t even a strike.”

The milestone solo shot with one out put a massive smile on Cabrera’s face as he trotted around the bases. There were hugs all around in the Tigers dugout, and Cabrera obliged the standing ovation from the crowd of 14,685 at Rogers Centre with a curtain call.

“There were a lot of things going on in my mind because I wanted to do it in Detroit, but it’s tough to hit home runs over there,” Cabrera said.

“It’s something special for my country, for my family, to be able to do this. I’m really happy.”

“I’ve seen him play for a long, long time, going back to the minors,” Blue Jays manager Charlie Montoyo said. “He’s one of the best players ever. But it was tough to see in a 1-0 game.”

Cabrera went eight games without a round-tripper after hitting No. 499 on Aug. 11. It appeared Cabrera, and the Tigers would celebrate the milestone in bittersweet fashion because they were down 2-1 with two outs in the ninth.

But Semien, a gold-glove finalist in 2018 and 2019, cleanly fielded a grounder from Detroit’s Harold Castro. But the Blue Jays second baseman then wildly threw the ball in the dirt that Vladimir Guerrero Jr. could not handle.

After Jonathan Schoop’s sacrifice fly in the 10th was countered with a sacrifice fly from Toronto catcher Alejandro Kirk, rookie third baseman Kevin Smith struck out with the bases loaded, also in the 10th.

Toronto was 1 for 17 with runners in scoring position on Sunday and left 14 runners on base.

RBI singles from Daz Cameron and Willi Castro off Toronto reliever Kirby Snead in the 11th provided Detroit with its two-run victory. The bookend extra-inning losses against the Tigers meant the Blue Jays dropped their third series in a row for the first time this season.

“We have a good team coming in here in the Chicago White Sox 1/8on Monday 3/8,” Matz said. “It’s just one game, and we have plenty of games left.”

The Blue Jays actually are down to their final 40 regular-season games. They began the day 4.5 games behind the Oakland Athletics for the final American League wild-card spot.

Former Blue Jays pitcher Drew Hutchison celebrated his 31st birthday with his second start for the Tigers. He made 63 starts for the Blue Jays between 2012 and 2018. Until his promotion last week, Hutchison had not pitched for a Major League Baseball team since an outing for the Texas Rangers on Aug. 21, 2018.

On Sunday, he gave up an unearned run in the third inning because of an error from third baseman Jeimer Candelario on a grounder from Teoscar Hernandez. Hutchison lasted 4.1 innings, allowed four hits, walked Guerrero in the first inning and struck out Lourdes Gurriel Jr. in the fourth.