Trouble getting around Sources Boulevard continues 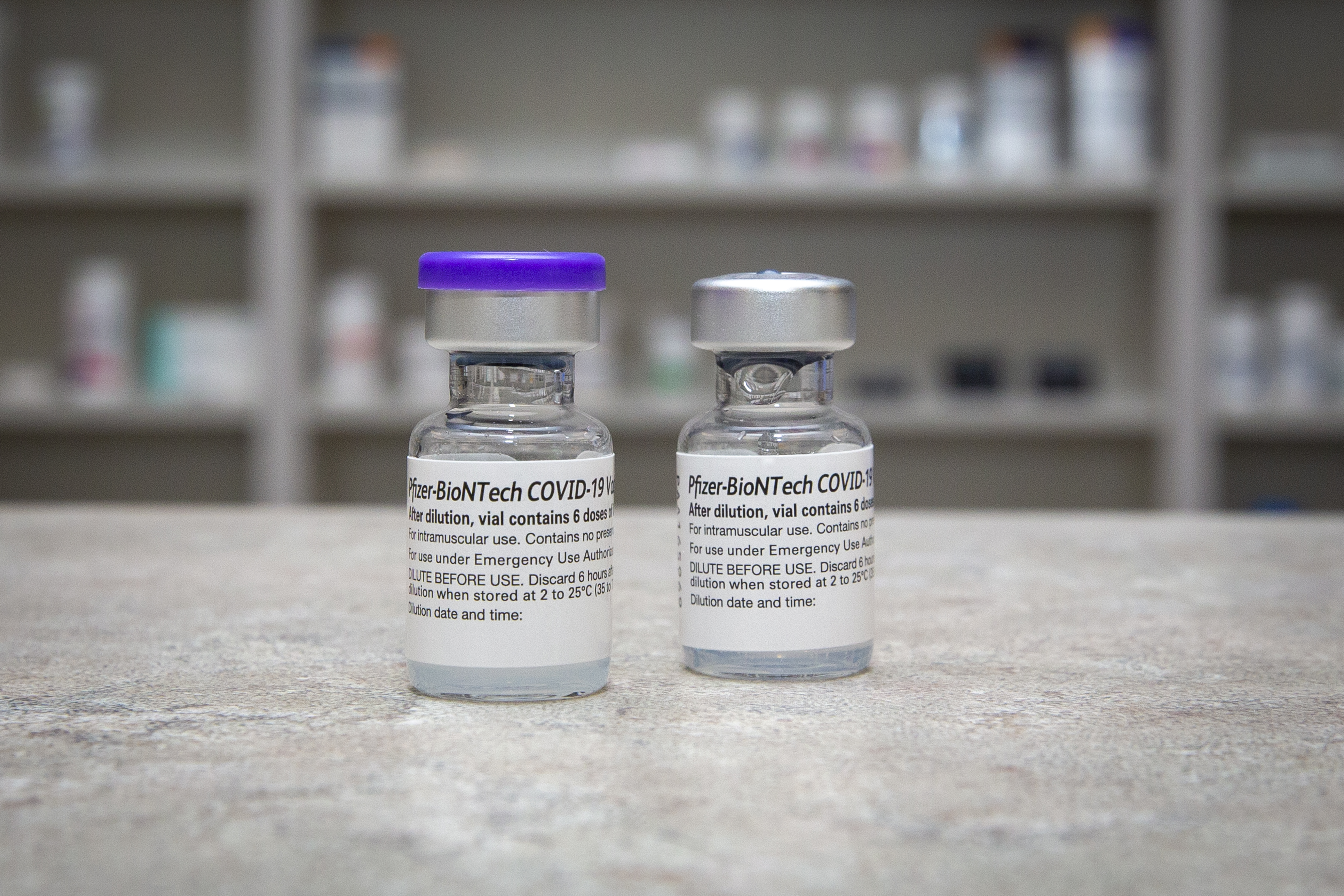 One of the main gateways into Pointe-Claire remains a large public works project.

Almost $20 million in repair work is being spent by Transports Québec this year on the Sources Boulevard overpass above the A-20.

The 51-year-old structure is deteriorating and the repairs are needed to keep it at least partially open.

The ramp leading to the overpass from A-20 eastbound is closed as dozens of workers carry out repairs.

“These are serious repairs. So they will last for many, many years,” Gilles Payer, a spokesperson at Transports Quebec, told Global News.

Payer says the plans are to extend the life of the span, built in 1970, for another 15 years.

The most recent general inspection report from 2019 includes a warning from engineers that there is a risk of falling concrete fragments.

That report and the exposed rebar and crumbling concrete have many users worried.

“It’s a disaster. They have barriers on each side just in case it falls beyond those barriers,” Rachelle Paquette, a local hairstylist, told Global News.

Paquette says she would like to see the overpass demolished and replaced with a new one.

“Tear it down. Rebuild it,” she said.

Work on the overpass has been ongoing for years. Users have had to deal with closed ramps, closed lanes and weight restrictions.

“Today I went via Saint-John’s to get on this side because last couple of days the north ramp coming east off the 20 has been closed,” James Fournier, a frequent user of the overpass, told Global News.

“We’re always pushing for a new one. And redesign but we have to live with what we got and it’s better than what it was when it was completely shut down,” Pointe-Claire Mayor John Belvedere said.

But for now, users will have to continue dealing with the work for years to come.

Nathan MacKinnon could not find the words. Gabriel Landeskog cracked a smile and a joke. After years of playoff disappointments, the Colorado Avalanche are back...
Read more

A Google engineer claims that a chatbot created by the company has become self-aware. (Credits: Getty)A former engineer at Google has likened one of...
Read more

To view this video please enable JavaScript, and consider upgrading to a web browser that supports HTML5 video The unusual sight of a snake devouring a much larger...
Read more