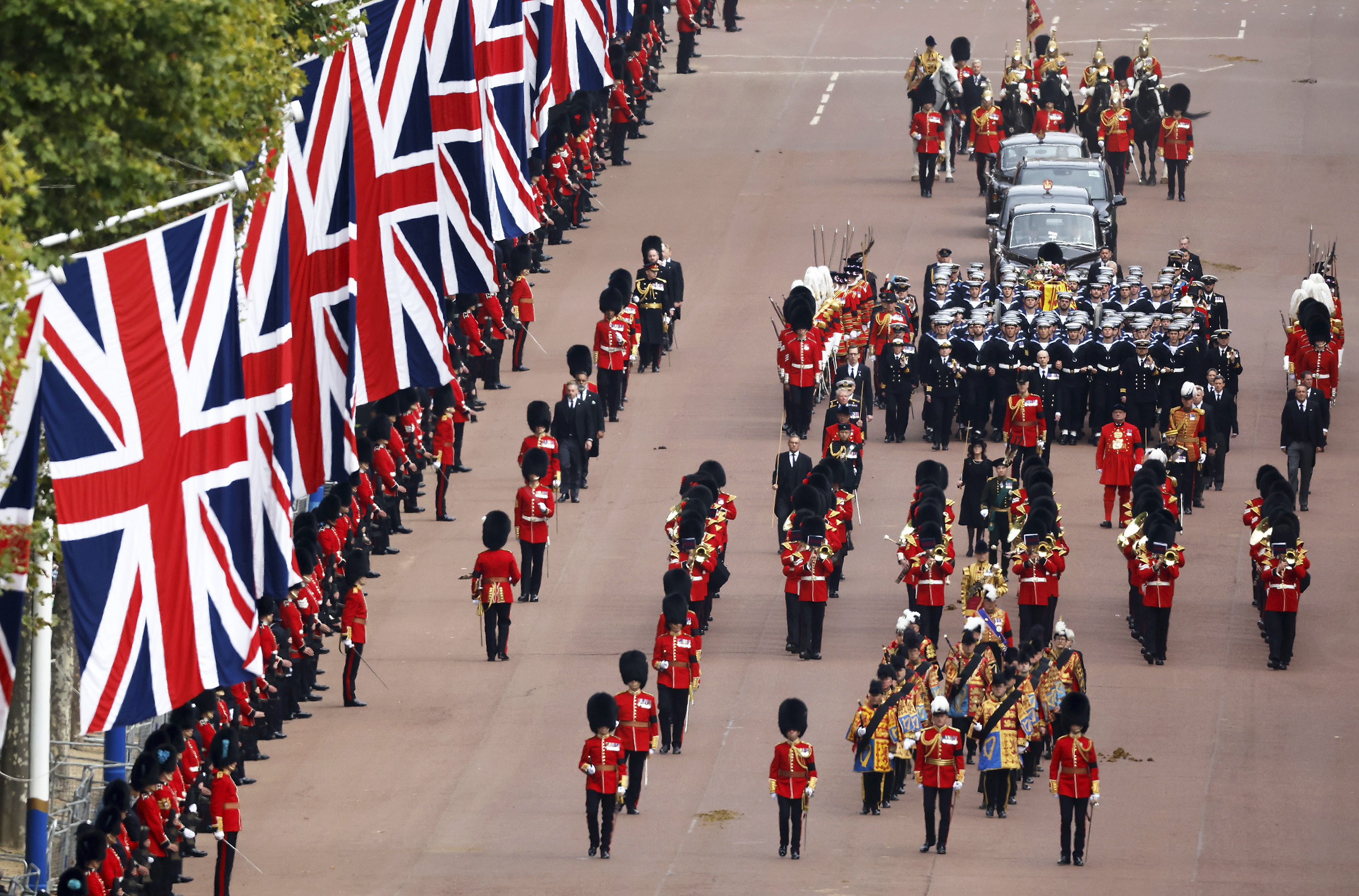 A video of Prime Minister Justin Trudeau singing at a gathering in London, England, on Saturday — days before Queen Elizabeth II’s funeral — has sparked debate on social media.

In the video, Trudeau can be seen singing the Queen song Bohemian Rhapsody as Quebec musician Gregory Charles plays piano. Charles is a member of the Canadian delegation and walked in the queen’s funeral procession on Monday.

The clip was shared on Twitter, when it garnered over 500,000 views. It is unclear who shot the video.

The Prime Minister’s Office validated the video in a statement to Global News on Monday.

“After dinner on Saturday, (the) Prime Minister joined a small gathering with members of the Canadian delegation, who have come together to pay tribute to the life and service of Her Majesty,” a spokesperson for the prime minister said.

“Gregory Charles, a renowned musician from Quebec and Order of Canada recipient, played piano in the hotel lobby which resulted in some members of the delegation including the prime minister joining.”

The spokesperson added that, over the past 10 days, “the Prime Minister has taken part in various activities to pay his respects for the Queen.”

The Twitter user who posted the now-viral tweet said the video is from “last night at the Savoy.” While the tweet was sent out late Sunday night in Eastern Time, it was already Monday in the United Kingdom. Many of those replying to and sharing the video erroneously assumed the video was from the night before Queen Elizabeth II’s funeral — as opposed to Saturday night, when it was actually filmed.

The tweet also reported the incorrect location of the gathering. The event occurred in the lobby of the Corinthia London hotel, not the Savoy, as the user claims.

Still, the video sparked a fierce debate among some social media users about whether the prime minister acted appropriately.

“He couldn’t just pretend in public for a few hours to care,” replied one user, who received over 400 likes for the comment.

Another user, with over 100 likes on their reply, repeated the erroneous claim that the video was from the evening before the funeral.

“This is inappropriate the evening before the Queens funeral in Britain..I live in Britain, believe me this is not going to go over well for him here,” they said.

Other users, however, came to the prime minister’s defence. Some falsely claimed the footage must be outdated, as they believed Trudeau’s hair — which was recently cut — appeared longer in the video.

Another user said they “never understood being bothered by politicians being human and having fun.”

Meanwhile, as the debate continues on social media, the solemn events of the day continue in London.

The prime minister’s spokesperson said that, on Monday, “the entire delegation is taking part in the State Funeral.”