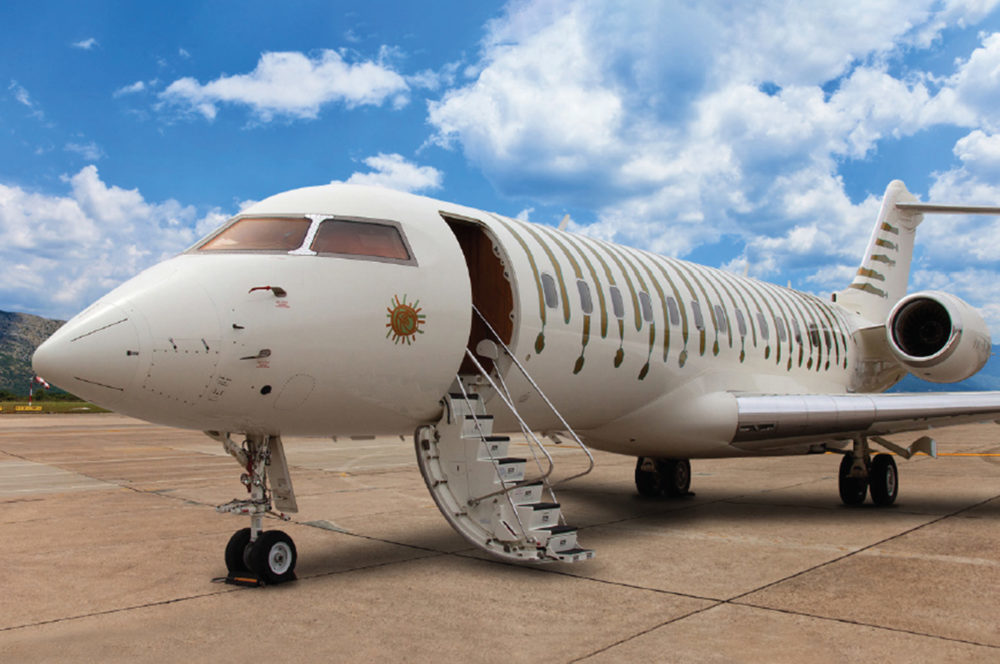 Top Biden administration officials on Tuesday hosted a brother to Saudi Arabia’s powerful crown prince, Mohammed bin Salman, in the highest-level such visit known since the U.S. made public intelligence findings linking the crown prince to the killing of journalist Jamal Khashoggi.

The Biden administration did not publicly disclose the visit by Prince Khalid bin Salman, Saudi Arabia’s deputy defence minister, in advance. President Joe Biden had pledged to make a “pariah” of the kingdom’s crown prince during his presidential campaign over Khashoggi’s killing and other abuses, but his administration has instead emphasized U.S. strategic interests with Saudi Arabia.

At a briefing with reporters Tuesday, White House press secretary Jen Psaki confirmed the meetings were underway and indicated that officials may raise the killing.

Khalid bin Salman met briefly at the Pentagon with Defense Secretary Lloyd Austin and Gen. Mark Milley, chairman of the Joint Chiefs of Staff, one official said, speaking on condition of anonymity to discuss a meeting that was not yet made public. The Saudi prince had longer talks at the Pentagon with Colin Kahl, undersecretary of defence for policy, the official said.

Khalid bin Salman also was due to talk with National Security Adviser Jake Sullivan and, at the State Department, Undersecretary Victoria Nuland and counsellor Derek Chollet, two other U.S. officials said, also speaking on condition of anonymity. The officials spoke on condition of anonymity because they were not authorized to speak about the visit.

Americans and the prince were expected to discuss matters including the war in Yemen, military contracts and Saudi concerns over U.S. efforts to return to a nuclear agreement with Iran, Saudi Arabia’s rival.

A State Department spokesperson, speaking on condition of anonymity because they were not authorized to discuss the matter publicly, said the administration has made clear that it found Khashoggi’s killing unacceptable. The spokesperson said the U.S. would continue raising human rights concerns at the highest level.

The Saudi government had no immediate public comment on the visit.

Khashoggi, a columnist for the Washington Post who had written critically of Mohammed bin Salman, was killed by Saudi officials in October 2018 at the Saudi consulate in Istanbul. Khashoggi, who was based in the Washington, D.C. area, had gone to the consulate to get documentation for his upcoming wedding.

State Department spokespeople did not respond to a question Tuesday about why they had not announced the Saudi official’s visit in advance.

They also did not answer whether the Biden administration had concluded Khalid bin Salman played no role in the Saudi organization behind Khashoggi’s killing, or had decided instead that U.S. interests required Biden officials to meet with senior Saudi royals despite the administration’s public condemnation of the killing

As the crown prince’s younger brother, Prince Khalid was the kingdom’s ambassador in Washington at the time, but he was recalled soon after Khashoggi’s killing amid bipartisan U.S. outrage. When Khashoggi vanished after going to the Saudi consulate in Turkey, Khalid bin Salman insisted for days that accusations of official Saudi involvement in his disappearance were groundless.

The Washington Post reported that Khalid bin Salman had told Khashoggi to go to the consulate in Turkey to pick up the needed wedding papers, and told him it would be safe to do so.

AP reporters Aya Batrawy in Dubai and Zeke Miller in Washington contributed to this report.