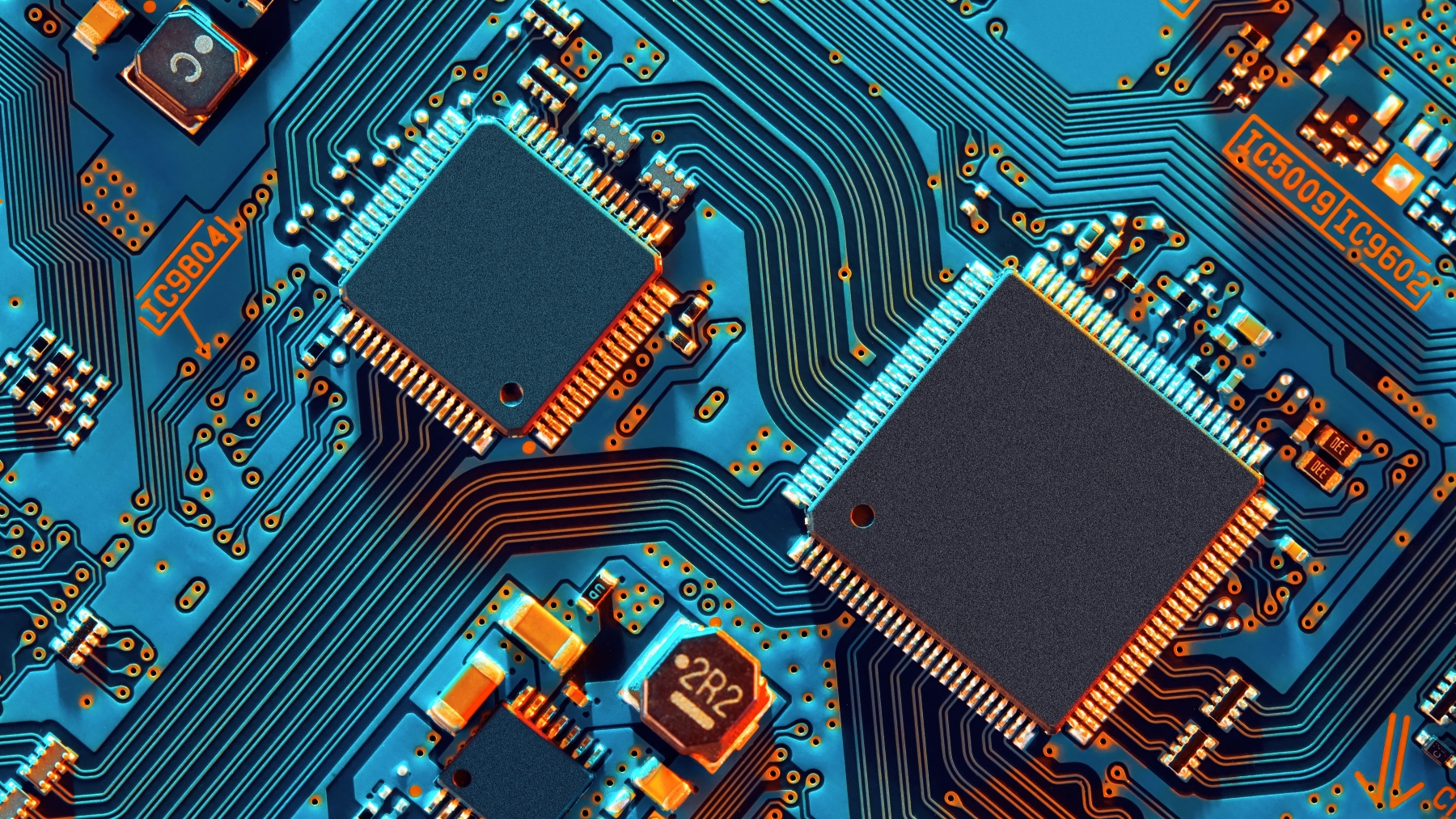 The UK government is launching a research project to look at ways to boost the UK’s semiconductor industry, which could lead to the creation of a national microchip institution.

The feasibility study, which has been commissioned by the Department for Digital, Culture, Media, and Sport (DCMS), comes amid growing criticism that the UK is lacking a semiconductor strategy and is falling behind other nations.

Semiconductors are the conductive material – often silicon – housing integrated circuits. These microchips are the ‘brains’ powering almost all electric circuit devices such as smartphones, computers, cars and more.

While the UK has strength in areas such as design, it has limited chip manufacturing facilities and companies have historically been taken over by overseas firms.

The research project, which is open to tender in a contract worth up to £900,000, will look at five key areas. They include: industry coordination, silicon prototyping, open-access manufacturing for compound semiconductors, advanced packaging and intellectual property.

It will also look at how to grow chip design startups, help them scale up and explore whether they need better access to prototyping and manufacturing facilities.

The research, which is open to tender in a contract worth up to £900,000, is part of DCMS’ long-awaited semiconductor strategy, which is two years in the making.

“In the UK we are leading the world in areas including design and research. We want to build on these successes and keep our semiconductor sector on the cutting edge,” said Digital Secretary Michelle Donela.

“This study will help us meet our ambition and could lead to a new national institution and greater research facilities.”

DCMS did not provide any update on the timeline for publishing its semiconductor strategy. Once again it said it will publish the strategy “as soon as possible” and is not awaiting the results of the study announced today.

A separate report, published last week by the Department for Business, Energy and Industrial Strategy (BEIS), found that the UK is “missing out on inward investment” that is leaving the country behind globally in the semiconductor space.

The government should be “facilitating the design and construction of new fabs” as well as partnering with strategic allies, such as the US and Taiwan, to attract inward investment, the committee recommended.

The BEIS report also took aim at DCMS, stating that the semiconductor strategy should be published “immediately”.