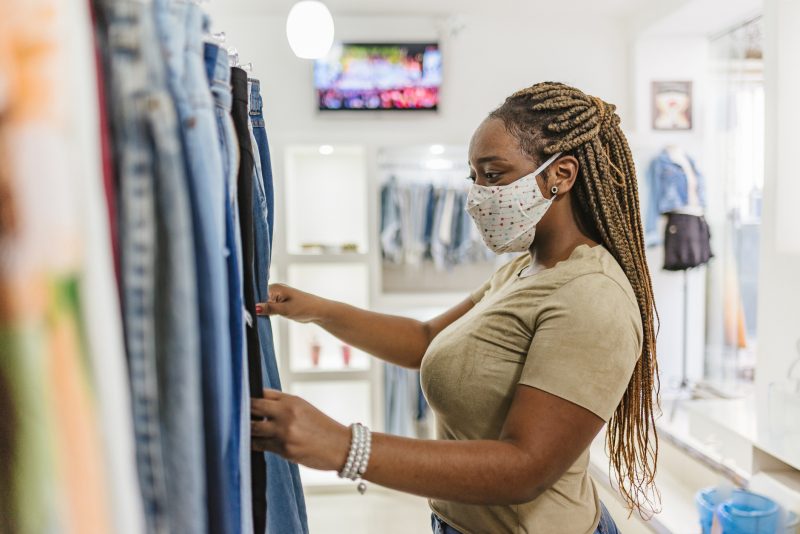 Ukraine‘s defence minister is trying to walk back plans for female cadets to march in heels during independence day celebrations next month after critics called for him to kick the idea to the curb.

Defence Minister Andriy Taran had initially planned for the women to march in black pumps with heels for the parade on Aug. 24, which will mark 30 years since Ukraine declared its independence from the Soviet Union.

Social media users and several government officials have lambasted the idea, calling it outdated, sexist and insulting. Some even called for Taran to walk a mile in their shoes — or in this case, heels — at the parade.

“The purpose of any military parade is to demonstrate the military ability of the army. There should be no room for stereotypes and sexism,” three cabinet members said in a joint statement released over the weekend.

The officials also pointed out that approximately 57,000 women serve in Ukraine’s armed forces, and they “have proved their worth not in heels, but with machine guns.”

Elena Kondratyuk, vice-speaker of Ukraine’s parliament, dismissed the plans as “ferocious trash” in a Facebook post, while former defence minister Andriy Zagorodnyuk called it “a step toward North Korea.”

Ukraine’s Ministry of Defence ignited the controversy last week, when it released photos of the female cadets practising their parade march in heels at the Taras Shevchenko National University in Kyiv. The cadets are shown wearing camouflage pants, shirts and hats with their black pumps.

The ministry later defended itself in a post on Facebook, where it pointed out that heels are part of the military dress uniform for women in many other countries.

The ministry said in a statement on Saturday that the outcry had “revealed a number of shortcomings” with its official uniform for women.

“It is simply inconvenient for female servicemen to walk in such shoes,” it said.

Taran did not explain why the women must wear different shoes from the men.