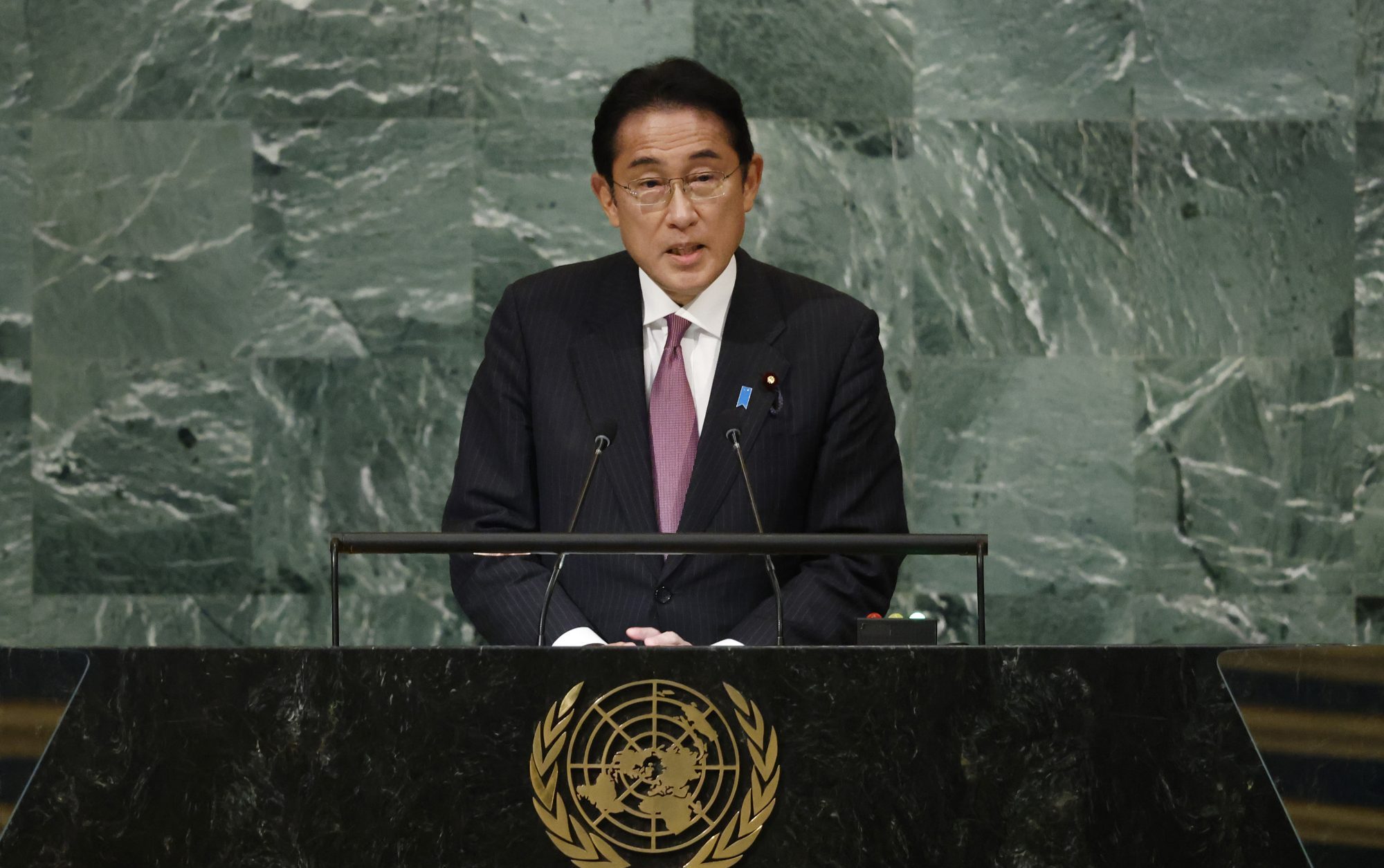 Today’s the day that the stars come out at the United Nations.

U.S. President Joe Biden, traditionally a Day 1 speaker, is to ascend the rostrum Wednesday morning instead, with Prime Minister Justin Trudeau among those attending in person.

The delegation will also hear from Ukrainian President Volodymyr Zelenskyy, whose livestreamed speech marks a rare exception to the General Assembly’s rules.

Zelenskyy’s seven-month defence of Ukraine against the aggressions of Russian President Vladimir Putin has been a dominant theme of the gathering.

Joly says she expects to hear Zelenskyy reiterate his pleas for as much support as his allies can muster.

“Obviously, what Ukraine wants from Canada is always more support on the financial side and more heavy artillery,” she said.

“We’ve done a lot already. But we need to do more. And we’ll do more.”

1:20
‘The sun has set on a most extraordinary reign’: United Nations pays tribute to Queen Elizabeth II

‘The sun has set on a most extraordinary reign’: United Nations pays tribute to Queen Elizabeth II

Trudeau is expected to make news of his own, in particular when he announces Canada’s latest contribution to a UN effort to confront treatable disease in the developing world.

He is also to take part in a meeting with Caribbean partners to discuss the ongoing crisis in Haiti, where relentless waves of gang violence have persisted through the summer, killing hundreds of people.

Bob Rae, Canada’s ambassador to the UN, said he recently visited the country to see the chaos for himself. The gangs have even taken over the courthouse in the main city of Port-au-Prince, he said.

“We’re not going to declare … that we’ve got a magic solution. That’s not how it works,” Rae said.

“We need to learn from some of the mistakes in the past where interventions happened that didn’t have the full support of the Haitian people. And we need to make sure that we’re working with the people of Haiti.”

That’s easier said than done in a country that’s being run by a provisional government, he added.

“We’re going to try to play as constructive a role as we can. We all know that there’s going to be more required.”