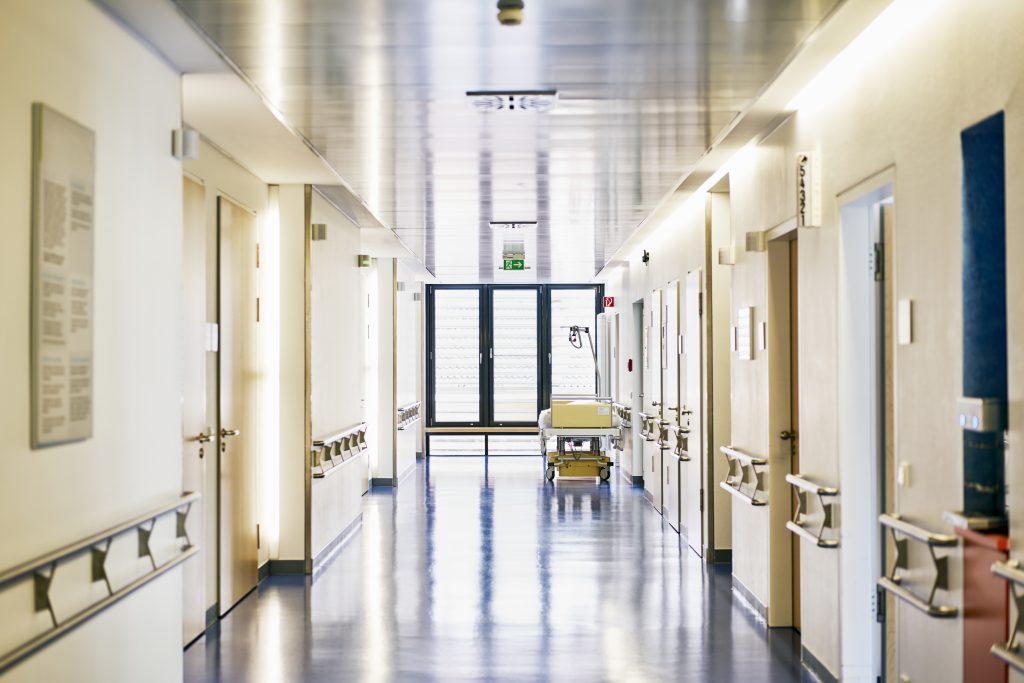 Fans of Winnipeg’s pro soccer team have something to celebrate this season.

After a middling debut campaign in the Canadian Premier League (CPL) and a second season heavily impacted by the COVID-19 pandemic, Valour FC is finally back on the field with a winning record, and getting set to welcome in-person fans back to IG Field.

Valour head coach and general manager Rob Gale told 680 CJOB his squad’s 3-0 start — which has them at the top of the CPL standings so far — is exciting for the players and the team’s supporters alike, as the team faces York United on Wednesday in front of a hometown crowd.

The team announced June 28 it will be allowing 2,000 fully-vaccinated fans to attend the match. People in attendance will need to show either a digital or physical Manitoba Immunization Card.

Can you believe that was our LAST match without fans in the stands?! (except when we play in York) ⁣⁣
⁣
what a beautiful thing. See you Wednesday, #ValourArmy ⁣
⁣⁣#ForValour | #CanPL pic.twitter.com/NPLClHpnIb

“How exciting for everyone. It’s been a long, long time,” he said.

“It’s just one indication that life is getting somewhat closer to normal as well, I think it’s a reward for all the people of Manitoba for all the hard work over the last 16 months.”

The team — led on the scoresheet by New Zealander Moses Dyer at midfield and in goal by Canadian Jonathan Sirois, who has yet to let in a single goal — shares IG Field with another local sports franchise that hasn’t seen in-house fans for a long time.

The Winnipeg Blue Bombers are looking to finally defend their 2019 Grey Cup title, after the cancelled 2020 CFL season, in front of vaccinated die-hards at the Winnipeg stadium.

After Manitoba’s pandemic restrictions were loosened, Bombers president Wade Miller said the team is also planning to allow fans who are at least two weeks out from their second shot of vaccine into IG Field for home games.

“Being fully immunized, I think, is actually going to benefit our fans and make people feel safe here that everyone around them has that full immunization,” Miller said.

The Bombers take on the Hamilton Tiger-Cats in Winnipeg Aug. 5.