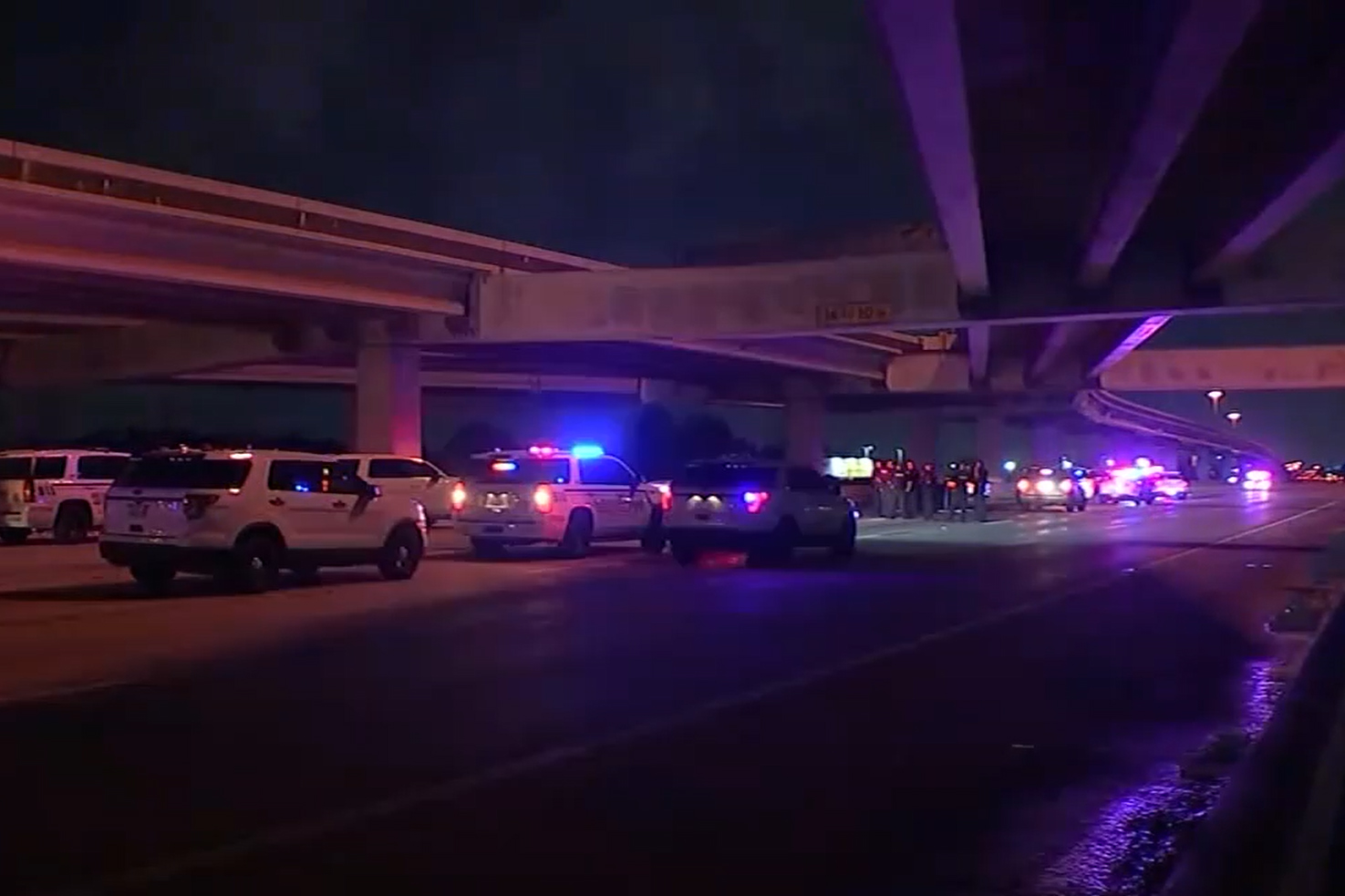 So host Valour FC will go into the second and final round of games against Eastern Canadian opponents sitting atop the table, despite having their perfect 3-0-0 start to the campaign ended Wednesday night in a 2-1 loss to York United.

Valour will look to get back on track when they square off against Forge in a 12:30 p.m. start on Sunday. And the CPL’s two-time defending champs served notice they have found their groove after an 0-0-2 start with an impressive 2-nil victory over Cavalry FC on Thursday Night.

Valour coach and GM Rob Gale is expecting both teams to look different, and play differently, than two weeks earlier when his team knocked off Forge 2-0 in the season opener for both teams.

“I think the pair of us were the two teams who haven’t been able to fill a full bench,” Gale said during his pre-match Zoom call availability on Friday morning. “We’ve go to make decisions on who’s available and who’s ready. We’re not in a position where we’re both going toe to toe, and 22 players available to us.”

In that June 27 game, Valour took full advantage of a pair of early goals in the sixth and 26th minutes from Moses Dyer and Austin Ricci for an eventual 2-0 victory. But statistically, Forge had a significant edge in play, outshooting the tournament hosts 8-6 while holding a 4-1 advantage on corner kicks and an even bigger margin in possession at just under 66 per cent.

“I thought we done some things really quite well against Forge that we’ll look to need to do more of from that first game,” said Gale. “But we’re also building game to game on where we want to be.”

Defenders Andrew Jean-Baptiste and Stefan Cabera are the only players among the 19 who have seen action so far that Gale has used for every minute of the first four games. But once defenders Arnold Bouka Moutou (Congo) and Rodrigo Reyes Orozco (Mexico), as well as midfielder Jose Antonio Pedrosa Galan (Spain), are cleared to play, the Valour coach and GM understands the distribution of minutes will be crucial for his team’s long-term success.

“Our under-21 minutes are always good, let’s be honest. We do a good job of developing young players here and we’ll meet those minutes comfortably,” Gale said. “The hardest part of being a footballer on a squad is being the players that are 17 to 22 or 23. They’re not going to see a minute of the field. But you have to find that right balance.”

Then there is the added layer for those at the bottom end of the roster, who, in addition to not playing, are also being quarantined and away from family and friends for this portion of the season. Gale understands completely just how difficult that is.

“It’s gruelling to see porridge and eggs, and the same cereal every single morning. It’s Groundhog Day in many ways.”

Which is why the Valour soccer boss says it’s important to stay in constant communication with those players, in particular.

“You have to keep them engaged. Recovery days we spend most of our time with the players that didn’t play the day before. That’s so important.”

But so will be how the team responds to its first loss of the season when they take to the pitch on Sunday. Last week Gale mentioned one of the struggles in year one was the team’s inability to shake off the disappointment of defeat. But he’s confident that will not be a concern with the squad in 2021.

“After the first win as well, there wasn’t any hootin’ and hollerin’. There was just a quiet calm about them and it was on to the next game,” was how Gale described the reaction of his players to the June 27 victory over Forge. “And it’s the same after a defeat. You have to have that about yourself.

“There’s definitely not that fragility we talked about. After breakfast the next day, the spirit in the room was good. They’re an enjoyable group to be around every day.”