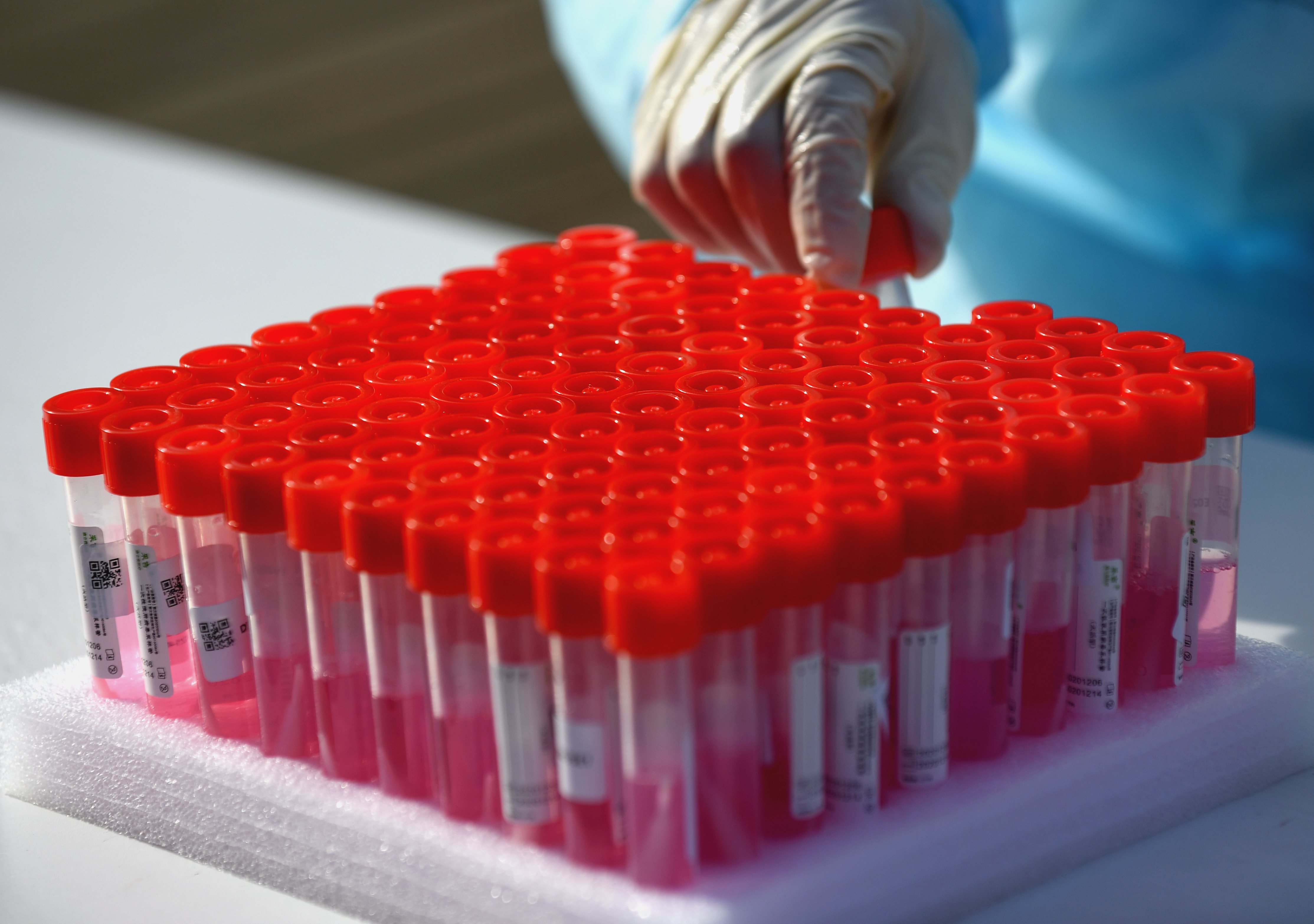 Starting next Monday, it will be legal to crack a cold one in designated parts of certain parks in the City of Vancouver.

The Vancouver Park Board has announced the details of its alcohol in parks pilot project, which will permit the consumption of alcoholic beverages in 22 city parks.

The board initially approved the plan last July, but the initiative was delayed because of the need for provincial legislative changes.

Drinks will only be permitted in specific parts of the parks, which will be marked with signage. You can see maps showing which part of the parks will permit alcohol here.

The city says the parks were chosen in an effort to include one or two parks in every neighbourhood.

Read more:
North Vancouver to allow public drinking under COVID-19, but not Vancouver

The city says the pilot is an effort to create more outdoor spaces for people to socialize, particularly those who do not have a private yard, and in recognition of COVID-19 safety concerns.

North Vancouver and Port Coquitlam both rolled out drinking in parks pilot projects last summer, and have reported minimal problems associated with the initiatives.

Vancouver’s pilot project will apply to the following parks.

When the British handed Hong Kong to Beijing in 1997, it was promised 50 years of self-government and freedoms of assembly, speech and press...
Read more

Cardi B Reveals She Wants A ‘Tummy Tuck’ 9 Months After Giving Birth To Son Wave: Watch

View gallery Image Credit: Diggzy/Shutterstock Cardi B is preparing to go under the knife to achieve her ideal body, she told fans on June...
Read more