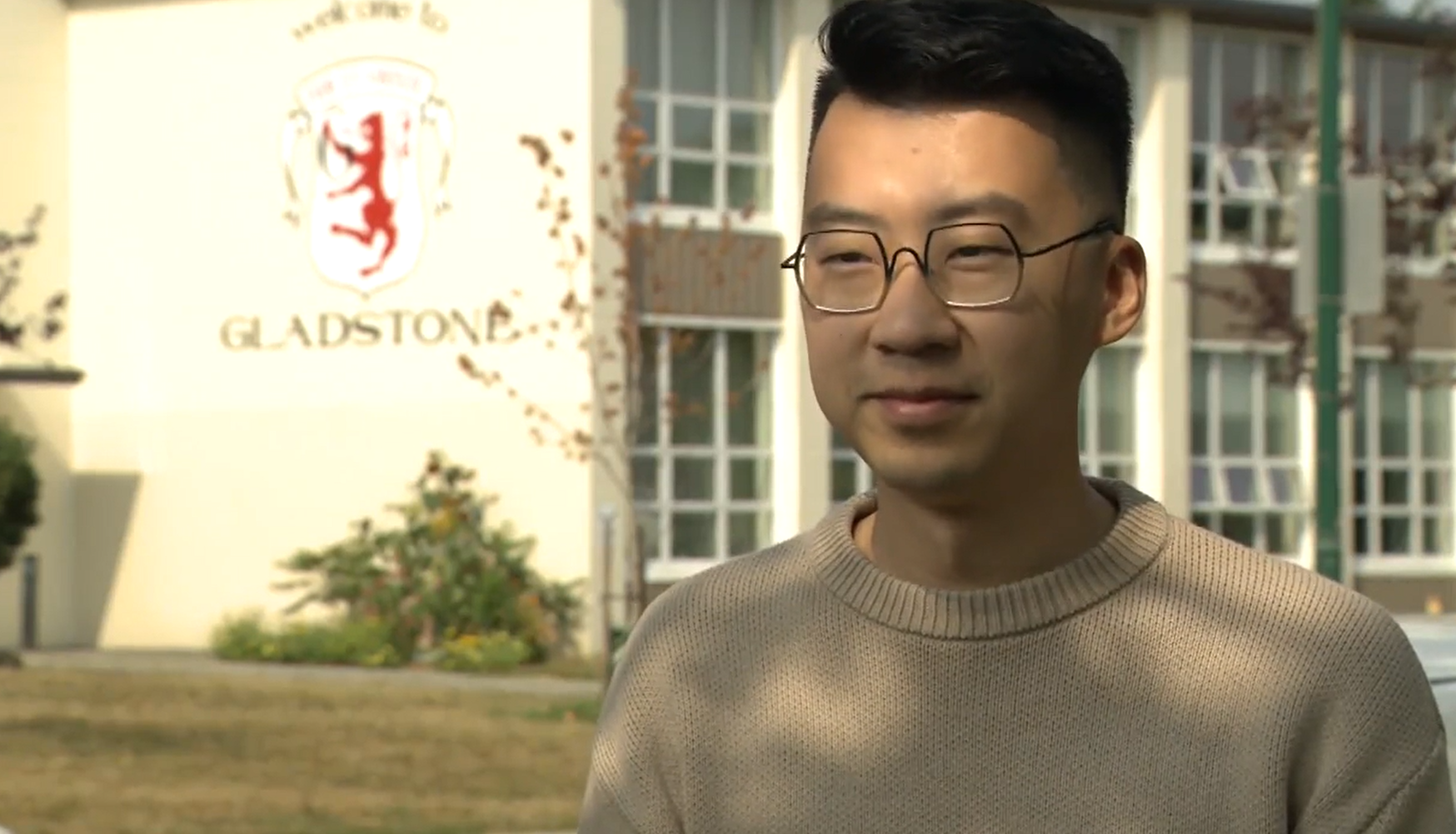 An elementary school in Vancouver has become the latest to replace its name with an Indigenous one, as governments and communities work to decolonize public places.

In English, the hən̓q̓əmin̓əm̓-language phrase means “the sun rising over the horizon.”

The name was chosen in recognition of the Hastings Sunrise neighbourhood, where the school is located, according to a news release from the Musqueam Indian Band and Vancouver School District.

In 1864, Begbie pronounced death sentences for five Tsilhqot’in men found guilty of murder by a jury of white men. The Tsilhqot’in leaders had defended their territories from the settlers of the day, who sought land and gold, refused to pay their people for labour, and brought them close to starvation.

The five men were exonerated in 2014 by the B.C. government, and in 2018, Prime Minister Justin Trudeau apologized to the Tsilhqot’in people for the wrongful conviction and hanging of the chiefs.


“If you do not have the truth behind it, it is meaningless. It is not reconciliation. You must hear the truth however it happened,” Grant told the crowd.

He taught the students how to pronounce their school’s new name and thanked them for their enthusiastic participation.

“This is something that I think is so important that we have with our young children, being able to accept us as fellow human beings,” he said.

“They will be the ones coming forward and teaching their elders about humanity.”

For thousands of years, Musqueam people spoke hən̓q̓əmin̓əm̓, but according to Chief yəχʷyaχʷələq (Wayne Sparrow), there are no more fluent speakers in the nation.

“Being asked to share our language with partners and provide hən̓q̓əmin̓əm̓ names to replace names associated with colonization, is an important step toward rights recognition, reconciliation and hən̓q̓əmin̓əm̓ revitalization,” he said in the release.

“Musqueam looks forward to continuing to strengthen our relationship with VSB and schools throughout our territory.”


Across Canada, a number of schools, parks, public buildings and street names have changed to dissociate from colonizing figures linked with racism, hatred and violence, particularly directed towards First Nations, Inuit and Métis peoples. Various statues have been torn down as well.

Vancouver’s former Trutch Street in Kitsilano, for example, was recently renamed Musqueamview Street in English and šxʷməθkʷəy̓əmasəm in hən̓q̓əmin̓əm̓. The old Village of Queen Charlotte also reverted to its ancestral name, Daajing Giids, in July. On Vancouver Island, a group of Grade 4 students successfully lobbied the provincial government to change ‘John Dean Provincial Park’ to ȽÁU,WELṈEW̱.

In Vancouver, efforts to rename Gladstone Secondary School, however, have not yet succeeded. The school was named after the late 19th century U.K. prime minister William Gladstone, who supported the gradual abolition of slavery over immediate emancipation, and helped his father obtain compensation for more than 2,500 slaves after abolition in 1834.

At the ceremony in Hastings Sunrise, Vancouver School Board Supt. Helen McGregor called the school’s new name “a gift.”

“My appreciation for this opportunity and I will share this with so many people, the importance of this day,” she said, having been designated as a “witness” to the event, to record its oral history.

The school has approximately 330 students from kindergarten to Grade 7.